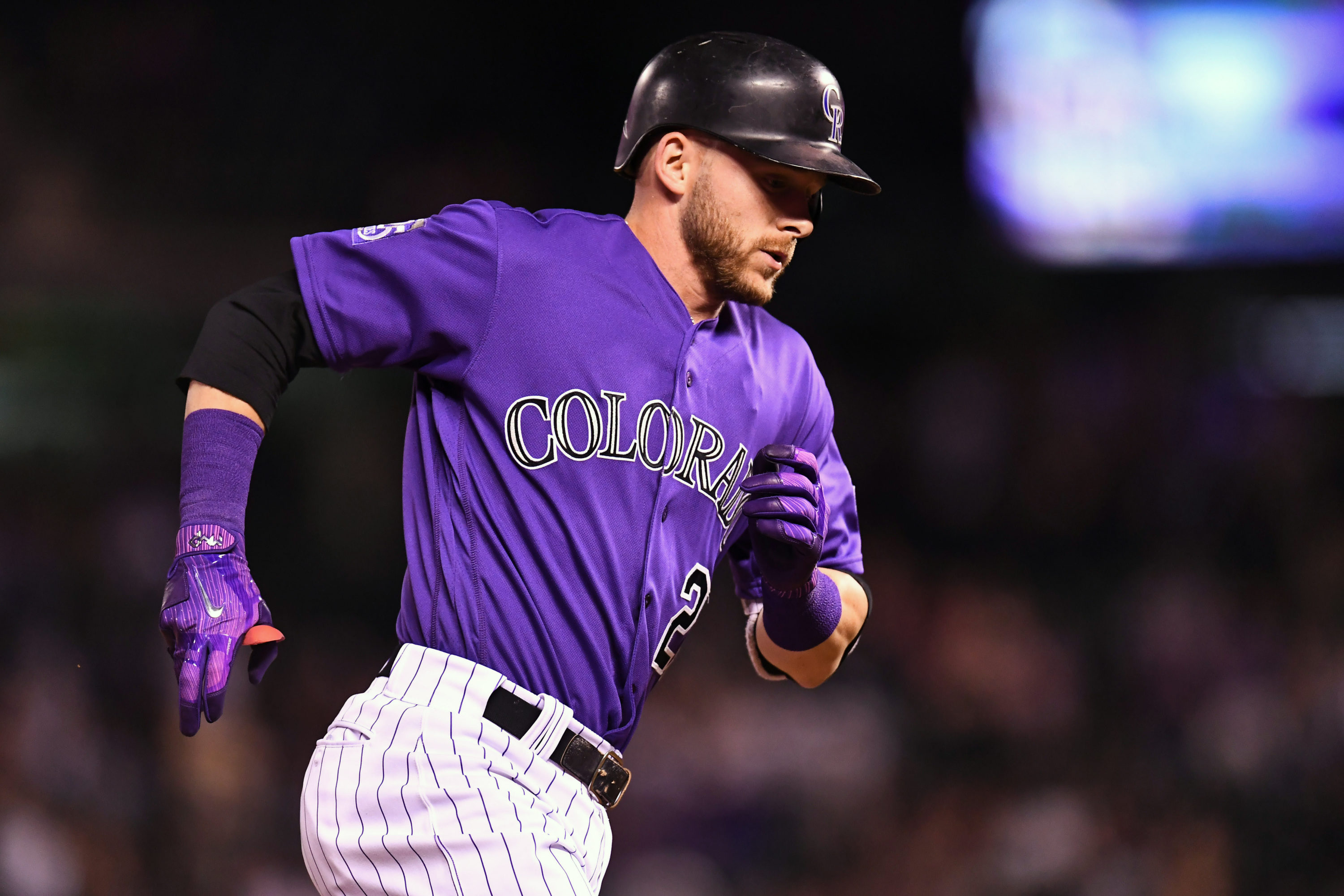 DENVER – The Colorado Rockies began a four-game set with their division rivals, the Arizona Diamondbacks, on Monday night after a frustrating series with the Los Angeles Dodgers left them just a half-game up in the race for the NL West crown.

With the Snakes looking for an opportunity to get right back into the thick of things, Colorado pounced with a statement win in the first game, doing damage to the bullpen and the scoreboard with a massive 13-2 win.

With the victory, Colorado sent a message that they are still the team to beat in this division, and that when they have the offense going, they can beat any team on any day.

There have been a lot of questions about who will step up in this all-important stretch. Will one of the stars of the team play like one? Will the veteran role players step up or will it be the young guys? But the one constant through it all has been the top three members of the starting pitching rotation.

German Marquez continued his sparkling season on Monday night, twirling seven innings of record-setting baseball. He allowed just one earned run while striking out 11 batters in yet another display of swing-and-miss dominance.

Marquez became just the second pitcher in franchise history with three straight double-digit strikeout games. Pedro Astacio had four in a row back in 2000. Marquez’ 44 Ks in three games is a franchise record.