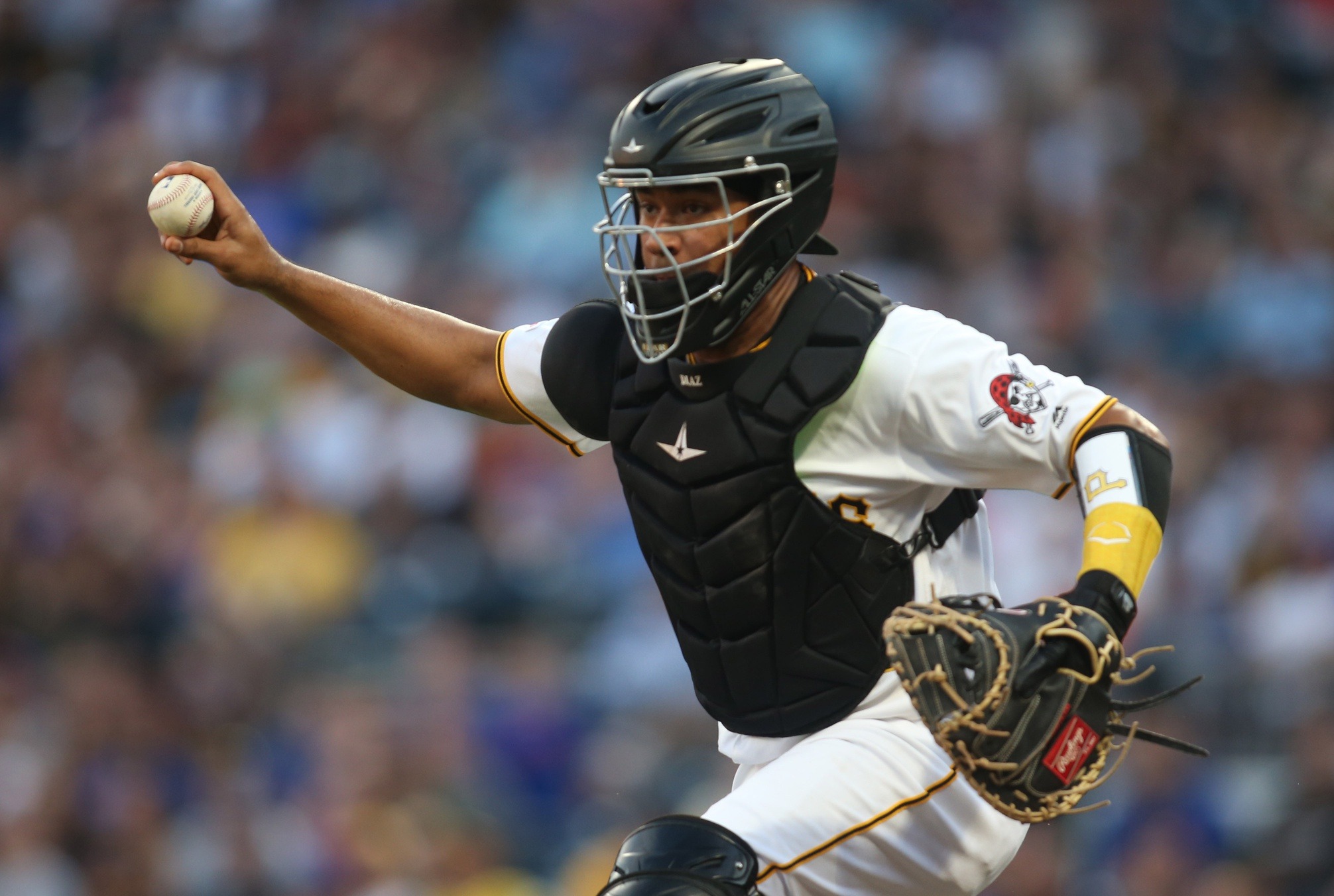 Many baseball fans will recall Daniel Hudson triumphantly throwing aside his mitt in celebration of striking out Michael Brantley for the final out of the 2019 World Series to secure the first championship in franchise history for the Washington Nationals.

He would be released by the end of Spring Training before latching on with the Toronto Blue Jays, getting traded to the Nationals and pitching to a 1.44 ERA with a 0.88 WHIP for the final two months of the season before more postseason success.

On Monday, the 32-year-old agreed to reunite with Washington on a two-year pact worth a reported $11M. This signing comes on the heels of a multiple roster transactions by the World Champs: 1B Eric Thames (one-year, $4M), INF Asdrubal Cabrera (one-year, $2.5M), Starlin Castro (two-years, $12M) and Will Harris (three-years, $24M) have all been acquired via free agency in the past week.

The Colorado Rockies are in the midst of their own signing frenzy – albeit the minor league variety – in hopes of finding similar magic to that of Hudson.

Tomlinson, a glove-first middle infielder played parts of four seasons with San Francisco, spent all of last season at Triple-A with a slash line of .274/.301/.301 in the hitter-friendly Pacific Coast League. Between 2015-16, Tomlinson batted .299 with Giants, compiling 1.7 bWAR with an OPS+ of 103 across 106 games before recent struggles at the plate the last few seasons.

Over the weekend, the Rockies made three minor league signings, all of whom could find their way onto the 40-man roster should a few things go their way: RHP Wes Parsons, OF Michael Choice and IF/OF Chris Owings.

Parsons, 27, was selected off waivers by Colorado in August and struggled during the final six weeks of the season, pitching to a 6.98 ERA over 19.1 innings. The Tennessee native was designated for assignment in order to make room on the 40-man roster for RHP Jose Mujica before rejoining the organization.

Choice is a right-handed hitting corner outfielder that last appeared in the majors in 2015 with the Texas Rangers. From 2018-19, the 30-year-old former 1st round selection played in MiLB at the Triple-A level in the Mexican League, batting .350 with 20 home runs and 77 runs batted in across 317 at bats.

Owings, 28, is a multi-positional player with defensive abilities and speed. The former Arizona Diamondbacks shortstop has started spending more time in the outfield in addition to moving around the diamond.

In Triple-A, Owings was productive at the plate against International League pitching; in the majors with Kansas City and Boston, he struggled to find his swing, batting .139 and striking out nearly 40% of the time.

With numerous questions still unanswered about the Opening Day roster, any number of these newest members of the Rockies could be seen lining up on the foul line at Petco Park come March 26. 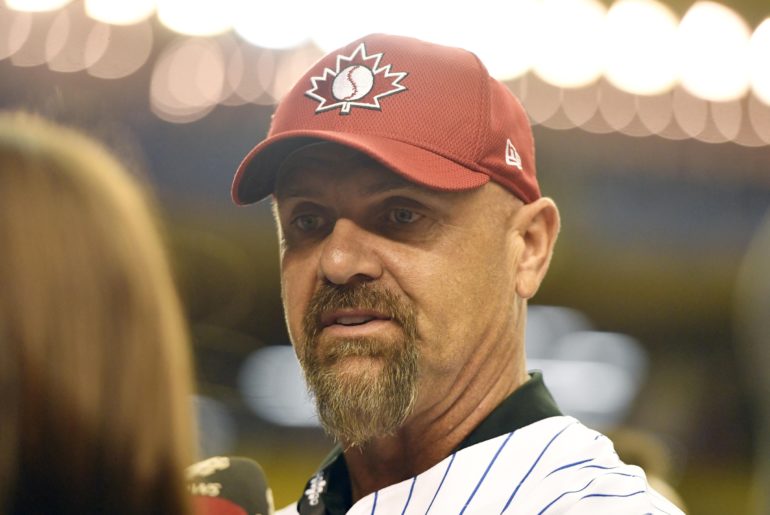 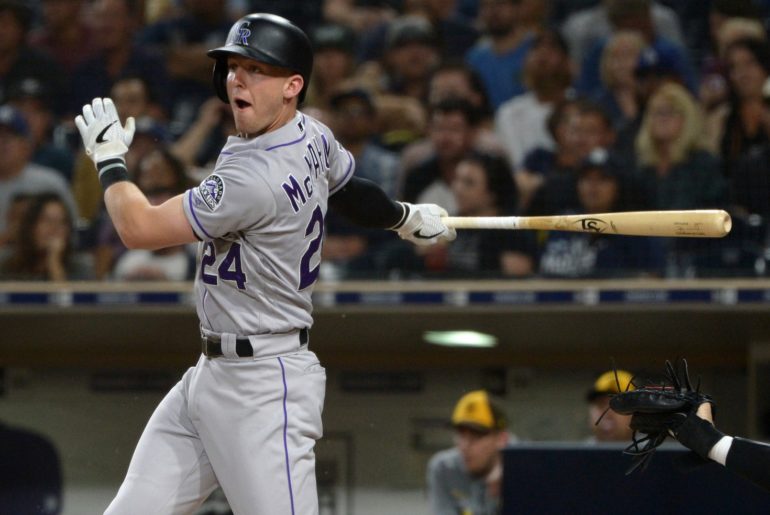 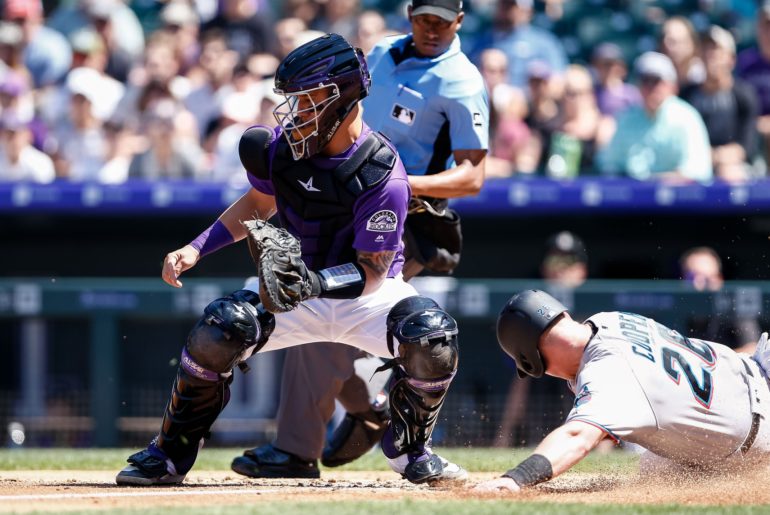