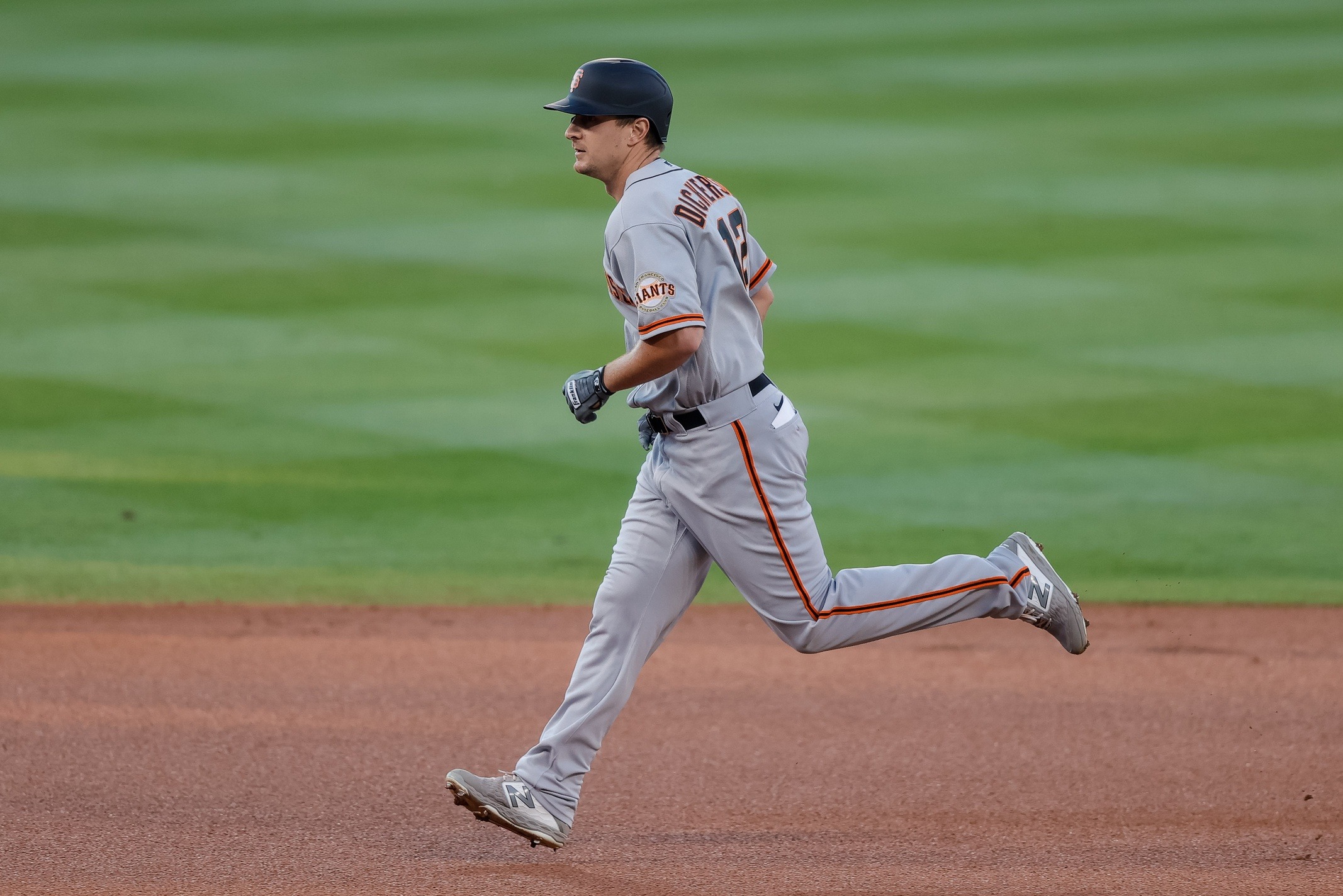 It was a 23-5 drubbing at the hands of the Giants that signaled the call for concern about not only the Rockies bullpen, but starter Jon Gray and the entire offense.

Excluding a tremendous two homer performance by Garrett Hampson – the only two hits for Colorado until the eighth – there was simply nothing for which to be proud other than a handful of strong at bats late when the game was out of reach.

Gray surrendered seven runs by the time his turn was complete in the third inning. In the process of throwing just 64 pitches, several over the heart of the plate, his earned run average rocketed back up to 6.69 for the season.

Entering the game, Dickerson had only gone deep 20 times since making his debut in 2015. His second inning blast, No. 2 on the night, turned out to be more than enough for the Giants.

Moment of the Game: None

With each of the nine base hits given up by Gray, it grew more apparent that he wasn’t able to compete as he’d been seen so many times before. Somewhere in all those base knocks, the game was lost and Colorado had zero chance.

Honorable Mention: Drew Butera became the only the Rockies pitcher to throw a scoreless inning.

Defensive Gem: Yastrzemski gets nabbed at the plate

For those who turned off the game in the third inning when the Rockies were down 7-0 before the bottom of the lineup even had a chance to make a plate appearance, you missed a great relay to stop Yastrzemski at home.

On Dickerson’s third extra-base hit on the night, Charlie Blackmon fired to Garrett Hampson who made a great throw over the top of Dickerson’s head to catch Yaz trying to score from first base. Wolters made the grab slightly up the line and applied the quick tag for the first out of the fourth.