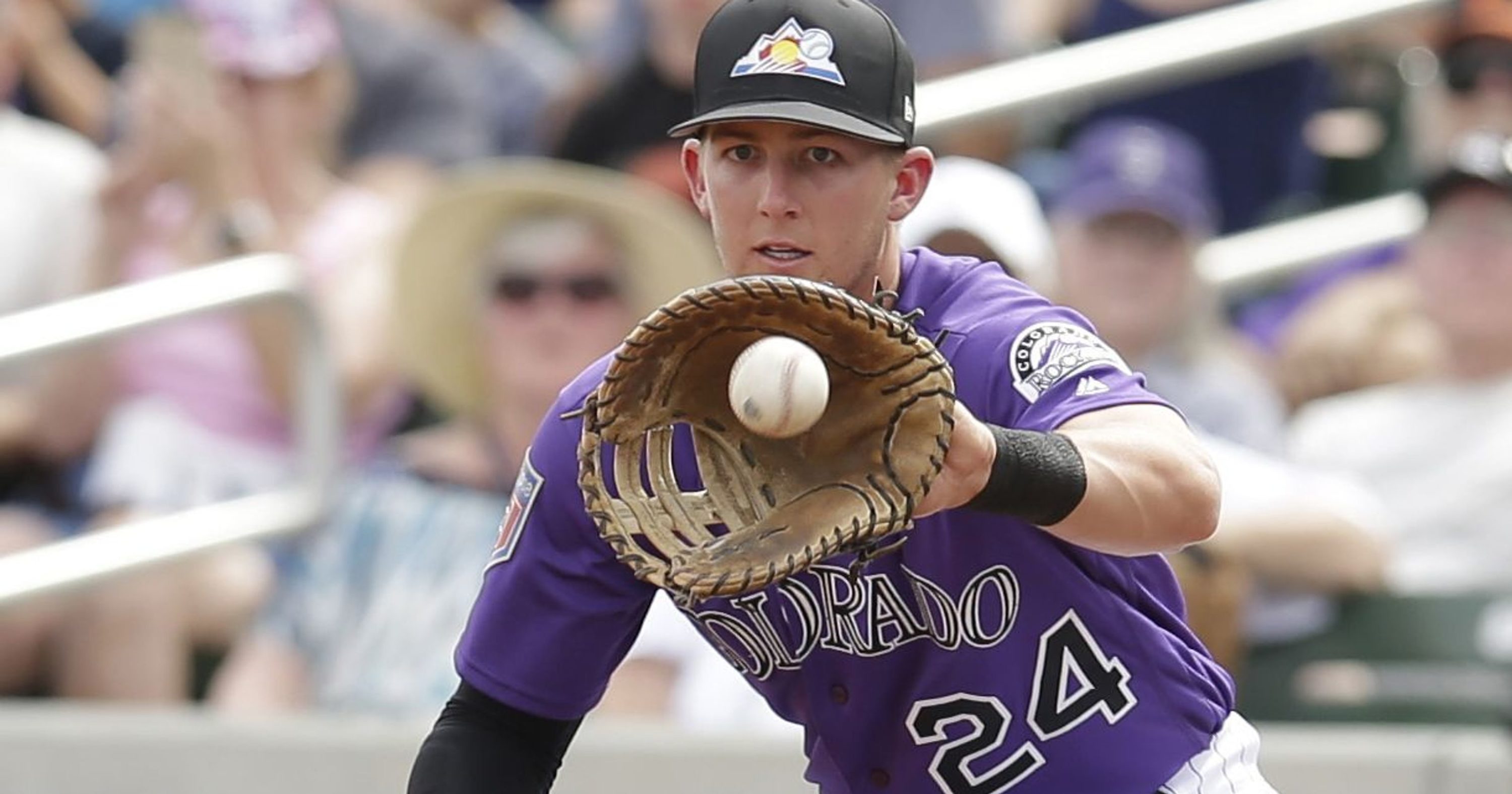 Rockies get difference-makers back at perfect time

DENVER – David Dahl and Ryan McMahon have been activated ahead of a seven-game homestand which is huge and timely since they’ll be facing several RHP this week.

The Rockies’ offense should gain a boost with a return to Coors Field and the upgrade of two bench players for two starters.

Dahl was hitting better than anyone on the team when he went down with some pain in his abdomen.

He played in a pair of extended spring training games on Tuesday and Wednesday and says he feels good and is “excited” to rejoin the club.

McMahon was a sensation in spring training and started the regular season strong but extended his elbow on a play at fist 10 days ago, bringing his exciting start to a screeching halt.

These injuries precipitated a pretty intense roster shuffle that saw two players, Yonathan Daza and Josh Fuentes, thrust into an MLB role before they were truly ready.

They have been optioned back to Triple-A with the return of Dahl and McMahon, hoping they can take the lessons they’ve learned at the big league level and apply them.

Make no mistake, though, getting these two difference-makers back on the field, especially as the team is riding their first positive wave of momentum this season, could not have been more perfectly timed.

In their absence, both Garrett Hampson and Raimel Tapia were able to improve with each at-bat and may now be better able to serve when called upon.

But even before a single pitch was thrown in 2019, it was made remarkably clear that Dahl and McMahon, along with newly-acquired Daniel Murph, represented the best chance for the offense to improve.

For their first game back, Dahl is slotted immediately back into the all-important two-hole in the lineup, McMahon resumes duties batting fifth. Interestingly, Tapia has earned another start and Hampson remains in the lineup at second with McMahon playing first base.

This will be the first time we have seen the “all kids” lineup for Colorado this season… and some would say the one with the highest potential.

The Rockies can also use these returns to the core of their roster as a symbolic way to add confidence of the three-game winning streak they bring back to Coors Field.

Sure, there is still much work to be done to dig themselves out of the hole they are in, but an offense that was already finding its footing a bit can replace two of its least productive members with two of the most productive from early on.

If they can produce a consistent offensive threat behind Kyle Freeland and German Marquez they could easily argue and believe that they have turned the page. 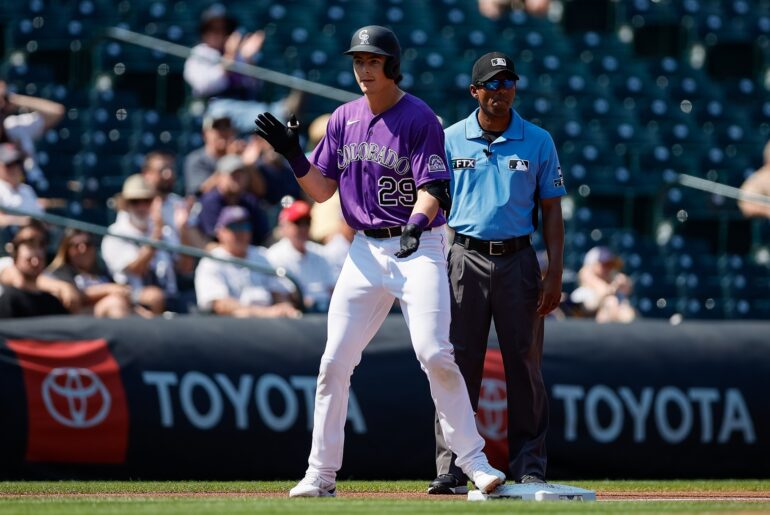