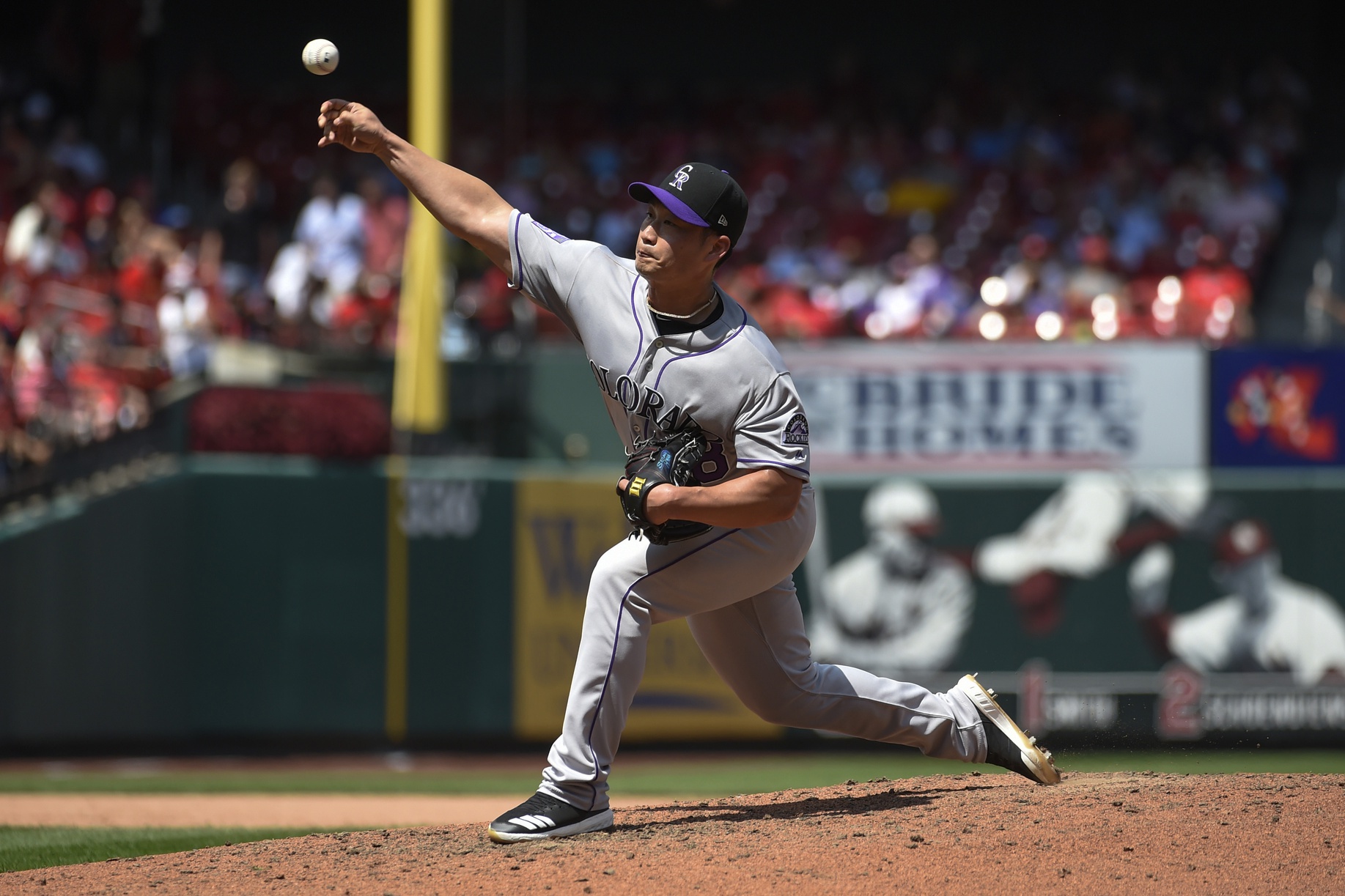 The Colorado Rockies made only one trade in the days approaching the July non-waiver trade deadline, landing some much-needed relief support in Seunghwan Oh from Toronto on July 26.

Since his acquisition, the necessity of his presence has become even more apparent. The Rockies have already lost in three games on walk-offs in August. Closer incumbent Wade Davis is on pace for his highest worked season since he was still a starter, and the weight on his shoulders has shown in a gradual velocity decline over the season. Apparent workhorses Chris Rusin and Bryan Shaw have both struggled and dealt with health issues, leaving essential innings in the bullpen up for grabs.

For the Rockies, The Final Boss might be telling opposing teams that Peach is actually in Wade Davis’s castle, but the all-time Korean Baseball Organization saves leader is still going to play an important role as the team fights fatigue and a never-ending schedule of contenders as they fight for a playoff berth.

Here’s how Oh has been effective in his first week with Colorado and in the past, and how he’ll try to find success going forward.

Oh is 5-foot-10, and doesn’t get the same leverage and torque from his shorter frame than Davis or Ottavino, both of whom have seven inches on their new bullpen mate. Because of this, he uses every ounce of his conservatively-listed 205 pounds to generate momentum and deception. 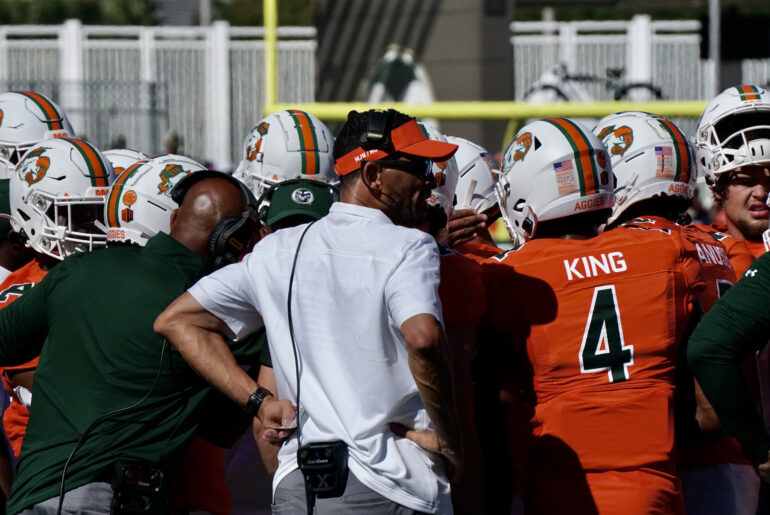 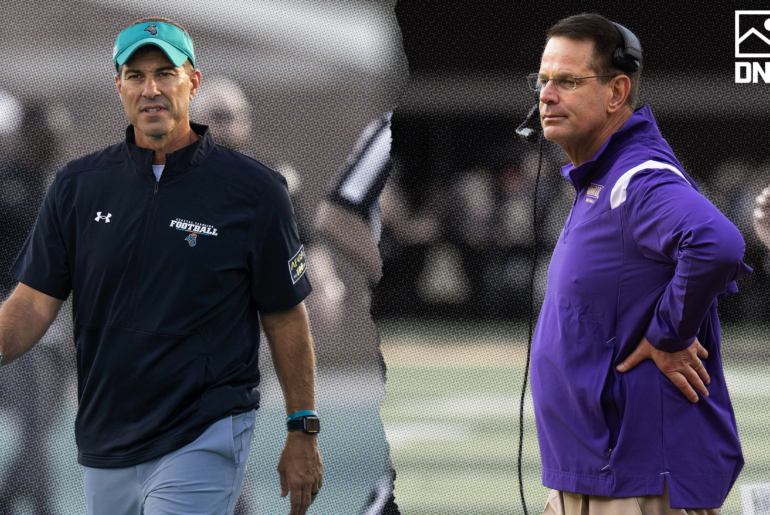