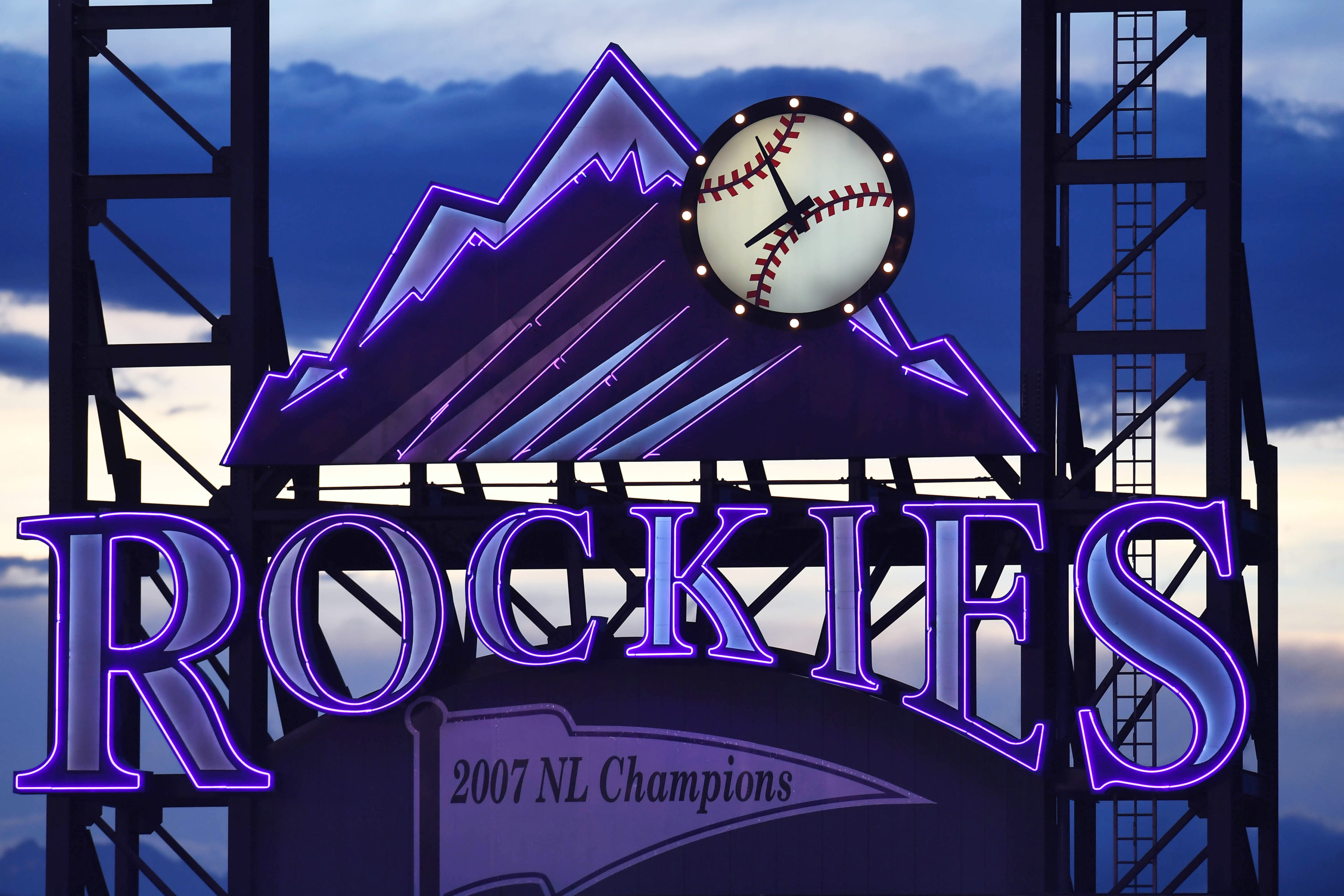 We stand at an impasse where either baseball in Denver is a joke… or the Hall-of-Fame voting process is.

With the news that Larry Walker will, again, fall well short of the cutoff for enshrinement into Cooperstown—coming off a year in which four Rockies players and one manager were all snubbed in awards voting—Colorado Rockies fans have had enough.

“It’s an absolute joke. Rox guys have to be superheroes and even then their powers would be attributed to Coors Field,” one fan wrote to BSN Denver this offseason. 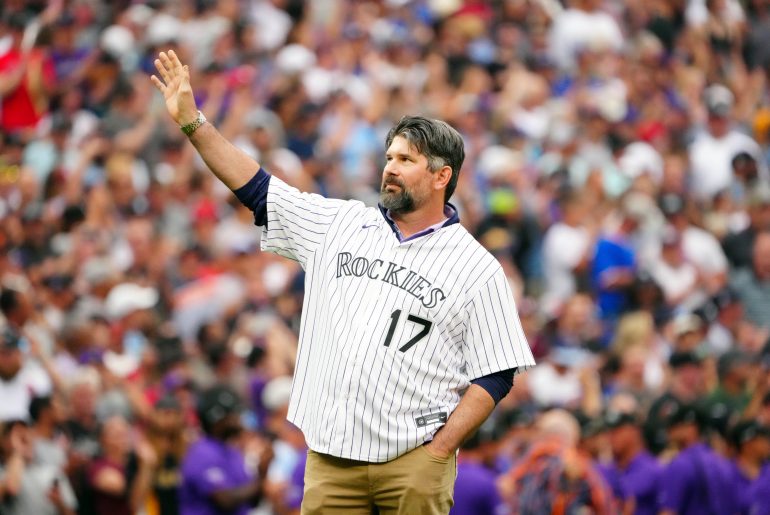