DENVER – When the St. Louis Cardinals lost early on Friday afternoon, the Colorado Rockies knew they were just one win away from clinching their first-ever back-to-back postseason appearances.

Behind the hometown hero, the script was written for them, they merely had to rise to the occasion in front of a sellout crowd at Coors Field.

Getting the ball in the most important game of his life, Kyle Freeland didn’t have his best stuff but battled all night, mostly working around the eye-popping 11 hits he gave up to surrender just a pair of earned runs over six innings.

The Denver native finished his season with a 2.85 ERA, lowest full-season ERA in Rockies history. His 2.40 ERA at home is lowest in franchise history. He also became the first pitcher in the organization to throw at least 200 innings since Ubaldo Jimenez did it in 2010.

Yet another quality start was backed up by a four-homer night for the offense in a 5-2 win that sends the Rockies back to the postseason, clinching the second National League Wild Card spot.

Freeland worked out of a jam in the second after three singles loaded the bases with one out. But he was able to get the opposing pitcher, Joe Ross, to hit a weak comebacker to the mound. Freeland used his well-known athleticism to pounce off the mound an initiate a perfect, inning-and-rally-ending double play. 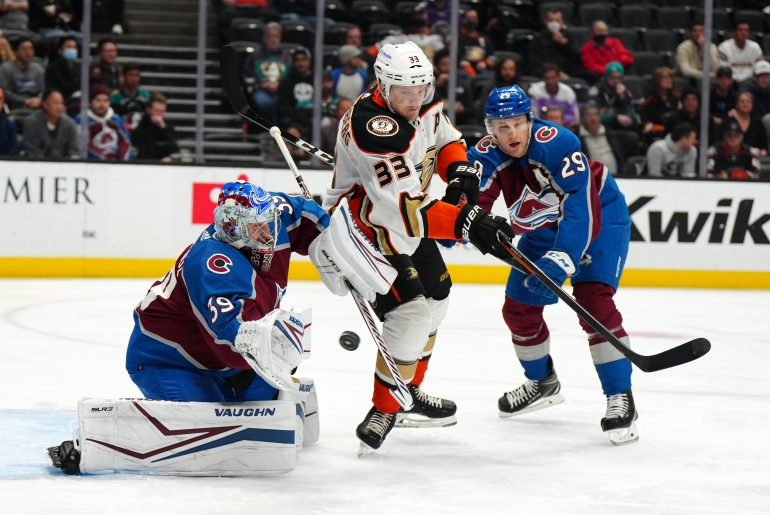 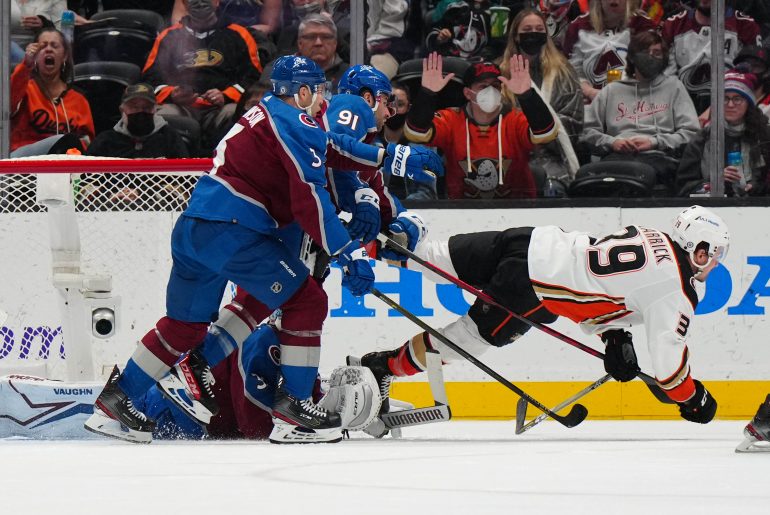