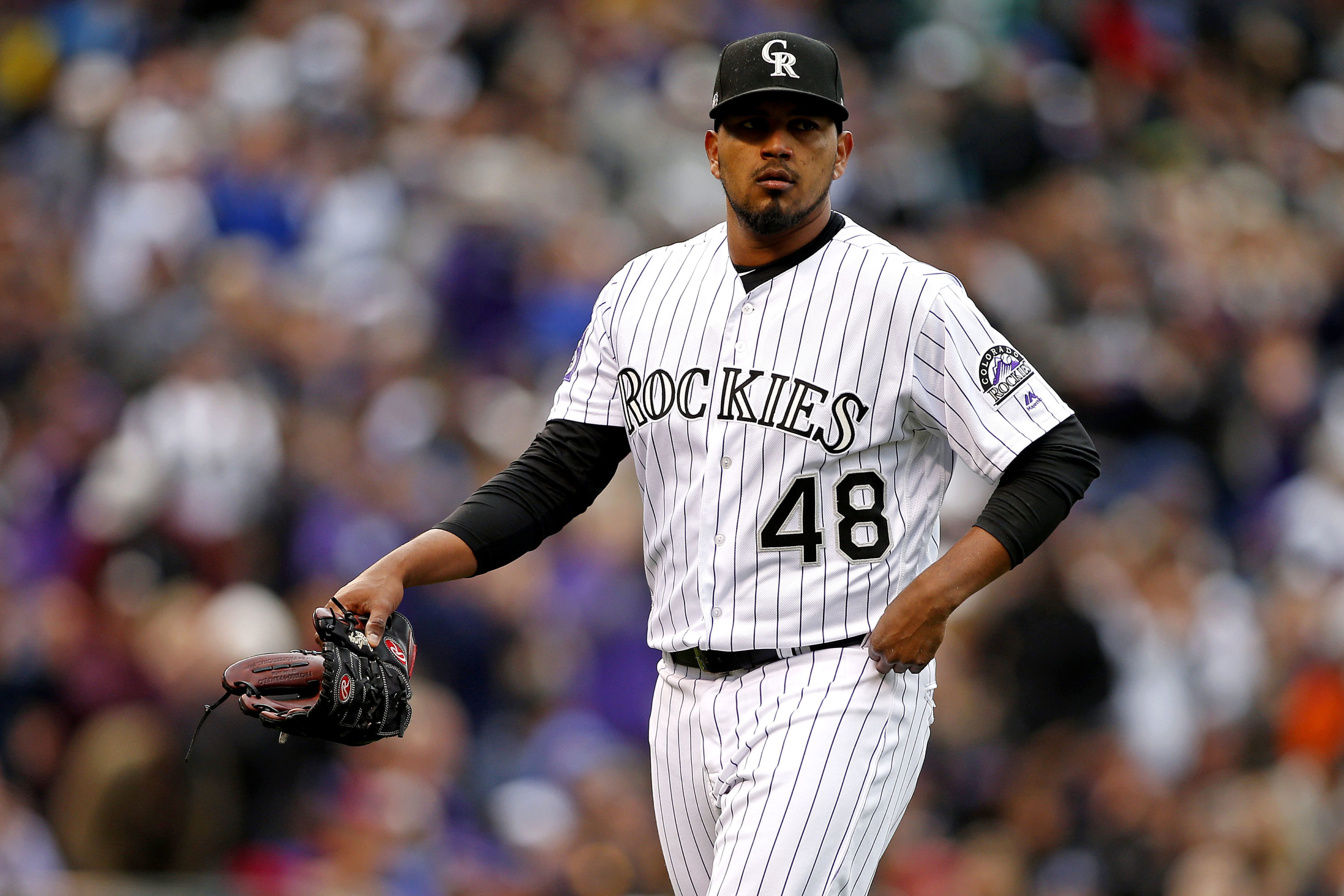 Rockies carry insane talent and depth at starting pitching into 2019

For years – 25 of them in fact – hot stove conversation around the Colorado Rockies always had something to do with starting pitching.

But not this offseason.

No, during this break between the 2018 and 2019 seasons, all the chatter, rumors, and fan questions have been about how the club can acquire a big bat, maybe at catcher, first base, or in the outfield.

The script has flipped and the world at large is still slow in noticing.

Don’t get me wrong, Kyle Freeland’s near-unanimous fourth-place finish in the Cy Young voting is both a promising sign of the progress that has been made and is a completely fair spot for him to finish.

Freeland may at long last be the person who brings some sanity to the Coors Field debate.

But still, are the Rockies pitchers getting enough credit? Are they considered among the best staffs in baseball? Should they be?

In all the clamor for a bat, it seems somewhat lost that, despite all the well-documented offensive struggles, Colorado made the postseason for two consecutive years somehow.

German Marquez was able to grab some headlines along with Freeland thanks to his historic strikeout numbers and high-profile late-season starts but the rest of the staff is truly what sets this rotation apart from others in franchise history, and many others across the current landscape of the National League.

The Rockies have had dynamic duos before, most notably Ubaldo Jimenez and Jorge de la Rosa in 2009, but they’ve never been as talented 3-10 as they are right now.

Even when you recognize that each of the next few guys went through some absolutely punishing moments in the 2018 season, it stands as arguably the most eye-popping stat of the year that Colorado needed just six starters for 161 games.

Jon Gray began the year as the incumbent top man in the rotation. His second-half performance in 2017 was one of, if not the, biggest factors for reaching the Wild Card game. But the horrors of that game were an omen of the year to come. He was so up and down in the first half that he was demoted to Triple-A for two outings before returning to MLB with a vengeance. 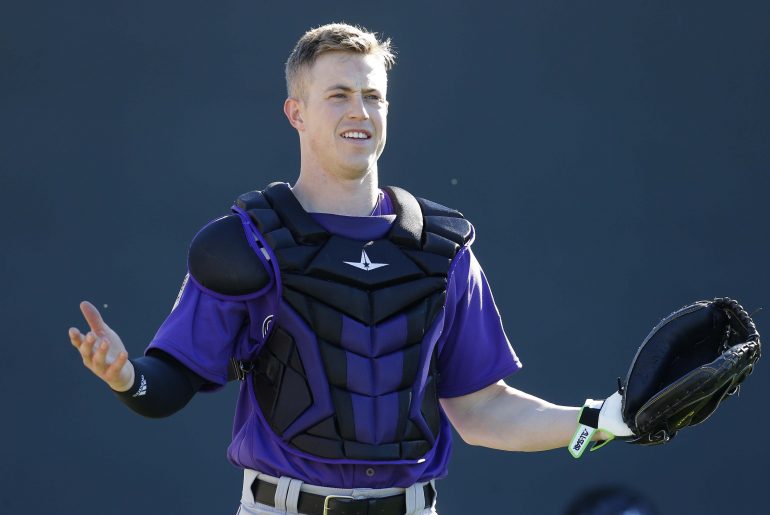