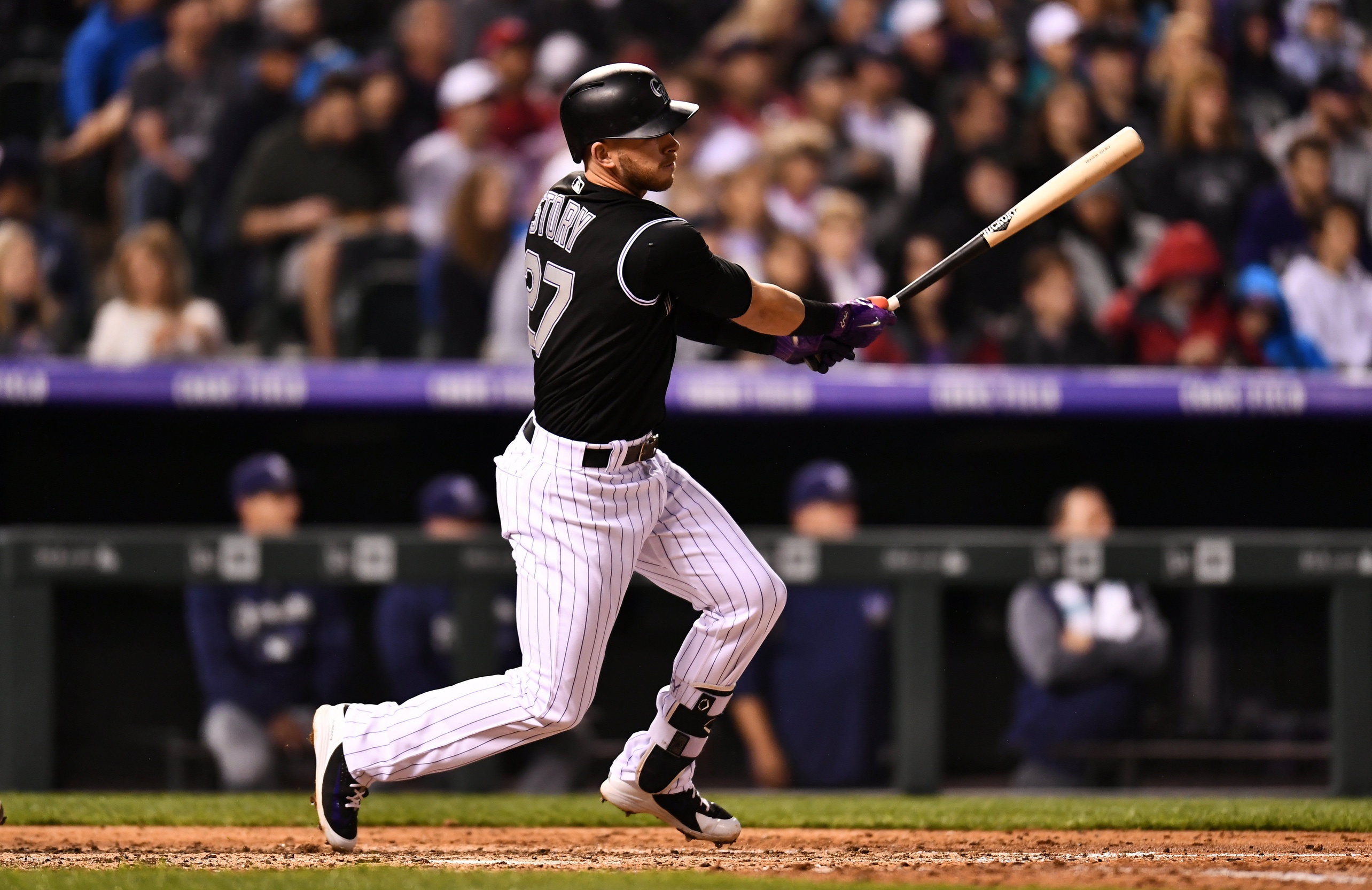 DENVER – It wasn’t just rain drops falling from the sky at Coors Field on Friday night. More baseballs might have found the outfield grass than the light drizzle that accompanied the second half of the 11-10 slugfest.

As both teams posted season highs in hits, the Colorado Rockies tried to get back in the win column in game two of the four game set with the Milwaukee Brewers. Jumping out to a 9-3 lead, a win didn’t seem like a tall order behind the starting pitcher who has been the team’s ace to this point in the season, Chad Bettis. But an implosion in the sixth and a two run home run by Manny Pina to tie the game with two outs in the ninth later, and the narrative of the game was completely changed. Travis Shaw drove in three runs for the Brewers, including the dagger in the 10th inning.

It was undoubtedly Bettis’s worst start of his 2018 campaign thus far, getting tagged for seven runs on 10 hits and three walks. He had not allowed more than four runs and six hits in his previous seven starts.

Things got off to a rough start for Bettis, surrendering back-to-back singles to start the game. However, after a sacrifice fly to drive in a run, he escaped the jam without further damage on a line out double play that deflected off his glove to Story, who picked off Christian Yelich trying to return to first.

Bettis allowed the first two runners to reach in the second inning as well, putting runners on the corners on an unsuccessful double play when Ian Desmond hesitated on a throw to second. After the game’s second run scored on an Orlando Arcia base hit, Desmond earned some redemption with an athletic throw to third on a bunt by Brandon Woodruff to get a force out.