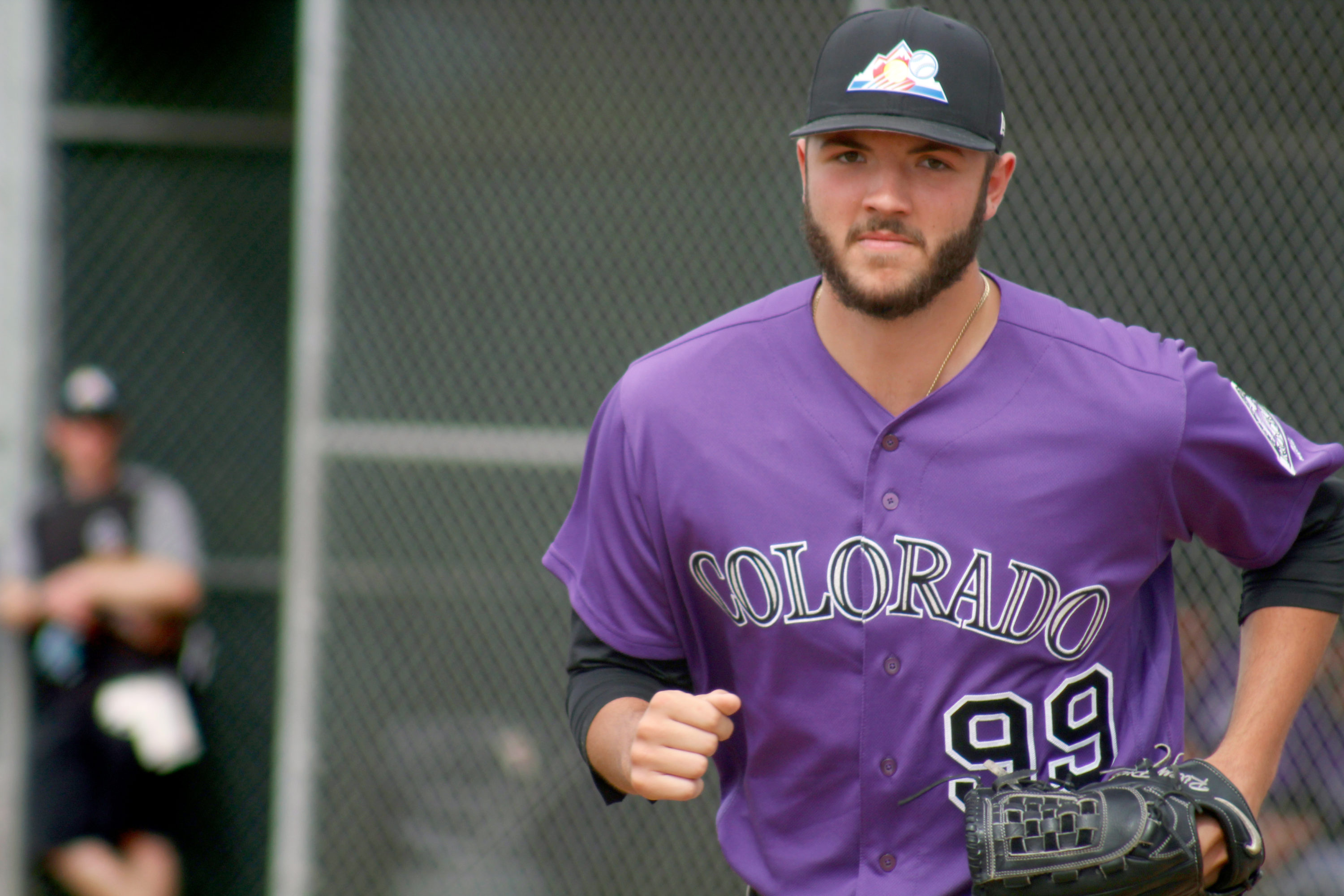 Rockies 2016 Draft Retrospective: Having a Pint

The 2018 First-Year Player Draft is just today, which means we here at BSN Denver are just two pieces away from completing our series of previous draft classes.

In this iteration, we run down 2016, and as we noted in yesterday’s edition, we’ve passed the threshold of classes with players ascending to MLB at this point. While that doesn’t give the class any vindication—at least not yet—it doesn’t make the discussion less valuable.

After yet another rock-bottom season in 2015, the Colorado Rockies “earned” the fourth overall pick in the 2016 draft. To cap off the first round, they also held pick No. 38, the fourth pick in the Competitive Balance Round A.

After getting their shortstop of the future out of high school in Brendan Rodgers in the 2015 draft, the Rockies stuck to that age group to start replenishing their farm system of arms as some began graduating to Coors Field. They took the 6-foot-4 lanky right-hander out of Kansas with a 102 MPH fastball with the fourth pick, persuading him away from his commitment to LSU with a $4.8 million dollar signing bonus. 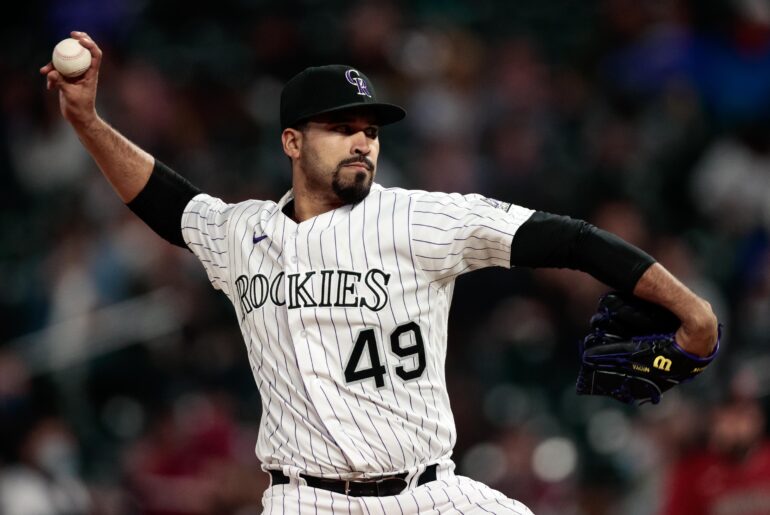 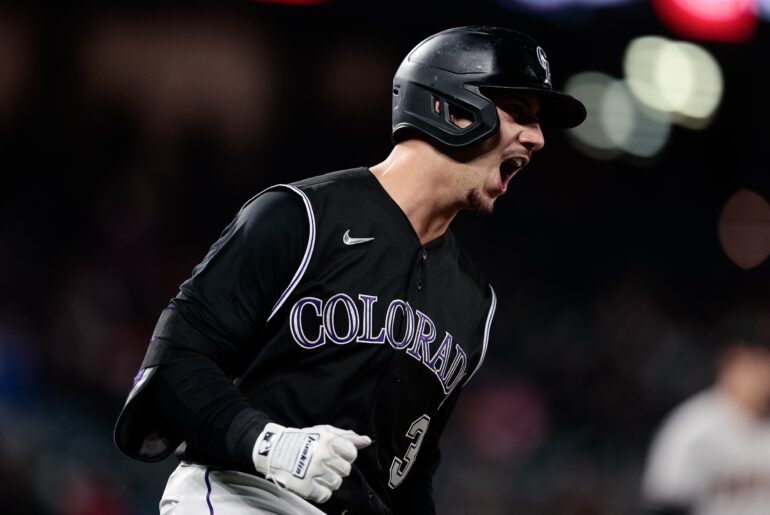