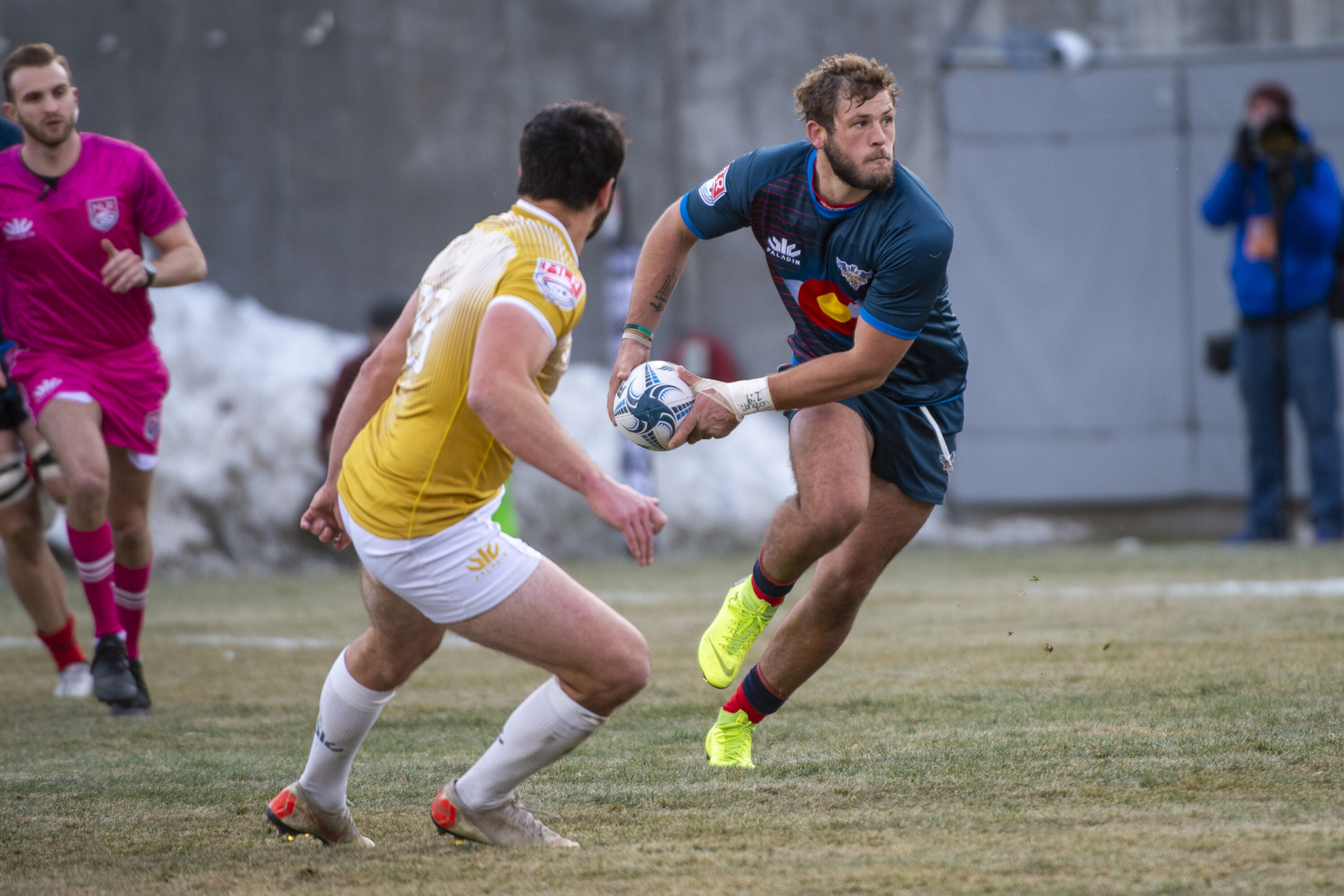 Robbie Petzer Heads to Tokyo for 2021

Robbie Petzer is the latest member of the 2020 Colorado Raptors team to announce where he will be playing his rugby in 2021.

Petzer announced on Friday’s episode of the DNVR Rugby Podcast that he will be packing his bags and heading to play for Tokyo Gas of Japan’s Top East League next season.

“Just before I left with the Raptors I signed a deal in Japan with Tokyo Gas,” Petzer said on the podcast. “I was supposed to be there in April and then June, but obviously with the pandemic, we are all stuck a bit. I have time until the end of August, beginning of September to get out there.”

According to Petzer, rugby in Japan is something that he’s had his eyes on for awhile. After Japan’s strong showing at the 2019 Rugby World Cup, he felt like this was the time to make the leap.

“After the World Cup over there we just saw how the rugby in Japan is booming,” Petzer said. “It’s a really good opportunity to go out and play there.”

Petzer has been extremely productive since joining the Raptors ahead of the 2019 season. In his first season in Colorado, Petzer put up 85 points in 14 appearances for the Raptors. He carried the ball 71 times for 717 meters and five tries while making 82 tackles on the defensive side of the ball. He also appeared in all five matches that the Raptors played in 2020.  Petzer finished Colorado’s abbreviated season with 21 points in the scoring department on three conversions and five penalty goals. He carried the ball 30 times for 168 meters and made 33 tackles on defense. He ended his Raptors career with just 11 missed tackles.

While several of Petzer’s former teammates have been scooped up by the Dallas Jackals and the Los Angeles Gilitnis as part of Major League Rugby’s dispersal draft that took place shortly after the Raptors announced their decision to withdraw from the league, Petzer’s contract situation allowed him to opt-out of the process.

“Before the draft happened, (Raptors head coach)Pete (Borlase) asked if I was still signed in Japan and if my contract was going through there,” Petzer explained of the dispersal draft process. “I think they took me out of the draft because I was no longer in the MLR.”

With his sights set on Tokyo, Petzer isn’t ruling out an eventual return to Major League Rugby when his contract is up.

“Like I said, I have time until August to get into Japan,” Petzer said. “If not, I will definitely visit some old resources to hear what’s going on in the MLR.”