Three years into his college career, Rockies center fielder Charlie Blackmon was a left-handed relief specialist. His junior year at Georgia Tech, he only threw 12 innings.

But then, Blackmon’s baseball journey took a strange turn.

He was given a chance to play in a College Summer League with a team in Grand Prarie, Texas, but that left arm was bothering him.

So, when he showed up, he told manager Rusty Greer, a former Rangers outfielder, that he was an outfielder. The first chapter in a strange tale of Charlie Blackmon’s emergence as a big-league All-Star was being written.

“I was coming back from bone spurs and was super inconsistent,” Blackmon remembered. “I wasn’t very good. But I wanted to play baseball. I hit a little bit in junior college, but I had not played a position since high school. It wasn’t like I thought I was going to be a great hitter. I just wanted to get on the field.”

By the end of the summer, Blackmon was an outfielder—period. He had taken the first step in a transition that has allowed him to blossom as an All-Star, an NL batting champion, and the man who, last summer, set a major-league record for leadoff hitters with 103 of his 104 RBI coming out of the top spot in the lineup.

The biggest challenge came when he showed up for the fall semester at Georgia Tech. Greer had called Tech coach Danny Hall, but Hall wasn’t sure the move was going to work.

“I come back and it’s, ‘All right, you think you are a hitter now?’” Blackmon remembers Hall saying.

Hall was willing to give it a look, but he wasn’t going to make it easy.

“I remember that first workout in the fall. The first guy I face in an intra-squad game is our Friday night pitcher, David Duncan,” said Blackmon. “He’s left-handed. He is 6-foot-9, 230. He was a fifth-round draft choice of the Astros. I wasn’t really excited he was going to be my first at-bat. He threw a fastball over the plate and I hit it as good as I can hit a baseball. It goes way out. In intra-squad games, you don’t hit a home run and run the bases. I touch first base and head back to the dugout. Danny Hall is laughing, completely laughing. He doesn’t know what to think. I am thinking I was meant to be an outfielder. Since that time I was a hitter.”

A pretty good hitter. He was, after all, taken by the Rockies in the second round of the draft after his senior year at Tech, much to Blackmon’s surprise.

“When it’s just one season, you have to get someone’s attention early enough that they are going to pay enough attention to you that when it comes to the draft, they are willing to push hard for you,” he said. “I was a one-year wonder. Going in the second round was crazy high. I was thinking the 15th to 20th rounds would be good.”

By the time teams were finalizing their draft lists, however, Blackmon had made a believer of Hall. How big a believer? Big enough that he convinced Rockies special assistant Danny Montgomery that Blackmon was the real deal.

“I flew in on Sunday to see a kid on a Sunday game. Coach Hall tells me to keep an eye on his center fielder, that the kid had been a pitcher, but he’s hitting now,” said Montgomery. “He told me, ‘Rusty Greer worked with him during the summer and kept saying I need to let the guy hit so I let the guy hit.’”

Montgomery shows up for the Sunday game and keeps an eye on Blackmon. He liked what he saw.

“Tech had a make-up game on Monday so I decided to stay another day and (Blackmon) again,” Montgomery said. “I didn’t tell anybody, not even our area scout. I show up on Monday and I am sitting at the top of the stadium, away from everybody else. I like him.”

How much did Montgomery like him? He liked him enough that he got scouting director Bill Schmidt to select Blackmon in the second round, a pick that had most scouting directors shaking their heads in disbelief. If they had reports on Blackmon, they were the kind that would have had him going in the 20th round or later.

“I’m not knocking anybody, but after what Danny Hall told me and what I saw I was like, ‘Wow, look at this guy,’” said Montgomery. 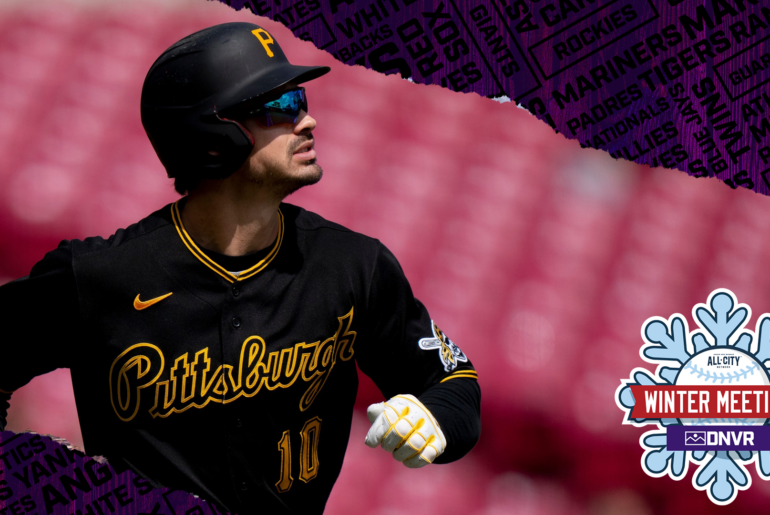 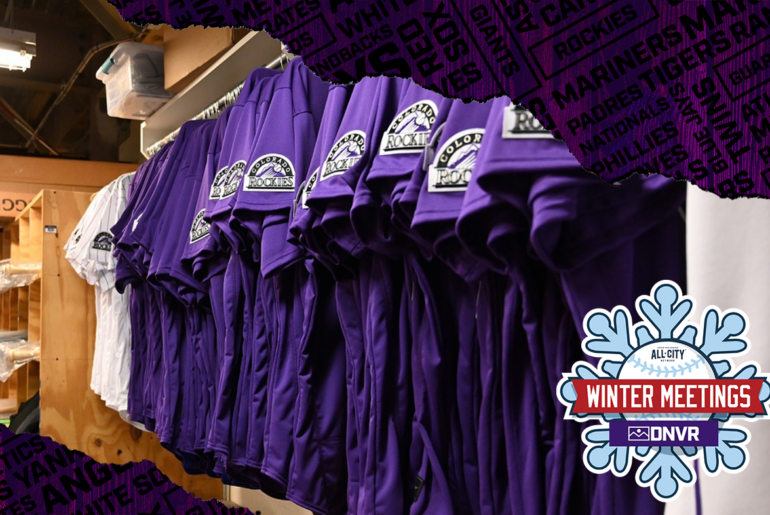 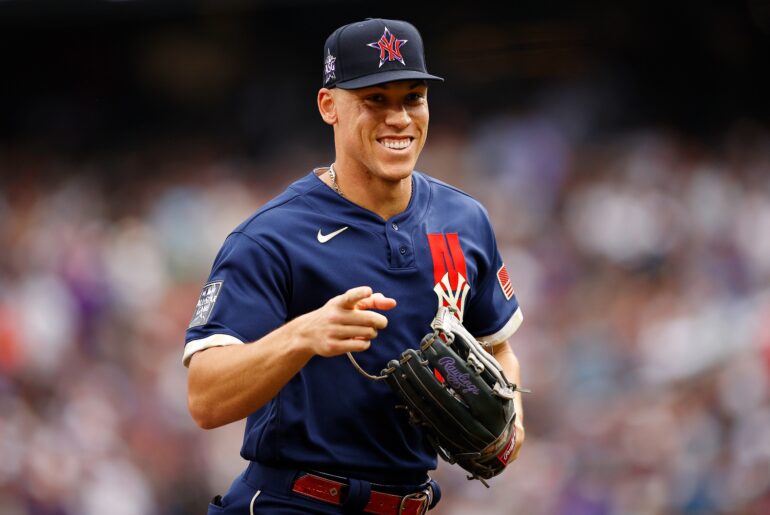