Jeff Scott can’t help but laugh when he thinks back 19 years, to that day in June 1999, when as the scouting director of the St. Louis Cardinals he used the team’s 13th round draft choice, the 402nd player selected that year, to announce on the conference call, “The St. Louis Cardinals selected Pujols, Albert, a third baseman from Maple Woods Community College in Kansas City, Mo.”

Go figure, right after the Angels made infielder Alfredo Amazega the 401st player taken that draft, and seconds before Toronto selected right-handed pitcher Marc Bluma with the 403rd pick, Scott called out the name of Pujols, who last weekend became the 32nd player in Major League history to collect 3,000 hits, and only the fourth to have both 3,000 hits and 500 home runs.

It is not that Pujols was an unknown.

The attendance for the Rockies games on Tuesday and Wednesday will be bigger than one would normally expect because, after all, Pujols, fresh off that milestone hit in Seattle, and the Angels will be in town. And diehard baseball fans don’t want to miss a chance to see a future Hall of Famer play. 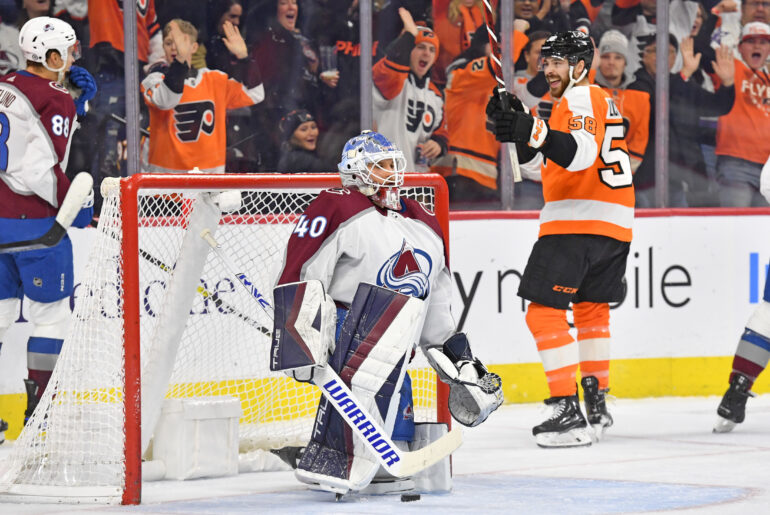