FORT COLLINS, Colo. — Following a vote from the presidents and chancellors Thursday night, the Mountain West has opted to pursue a fall football season after all.

Much like the Big Ten, Mid-American and Pac-12 conferences, the league originally postponed all forms of competition back in August, with the hope of being able to return to play in the spring.

However, once the Big Ten and Pac-12 both decided to join the rest of the major conferences in playing football this fall, it’s clear that the MW felt pressure to try and keep pace with the rest of the country.

According to Brett McMurphy, a national college football reporter for Stadium, the league will be playing an eight-game format starting on October 24. If all goes to plan, the conference will then host a championship game in mid December — which could allow teams to potentially qualify for a New Year’s Six Bowl or beyond.

As of late Thursday night, there has not been an official announcement from the Mountain West. But the league is expected to announce its return to action on Friday, followed shortly after by a schedule release in the ensuing days.

What does this mean for the teams?

After essentially only working in position groups or running 7-on-7’s for the past couple of weeks, teams from around the MW will be able to transition to 20 hours of athletic activity and begin preseason activities immediately. Colorado State is conducting its first practice on Friday morning. 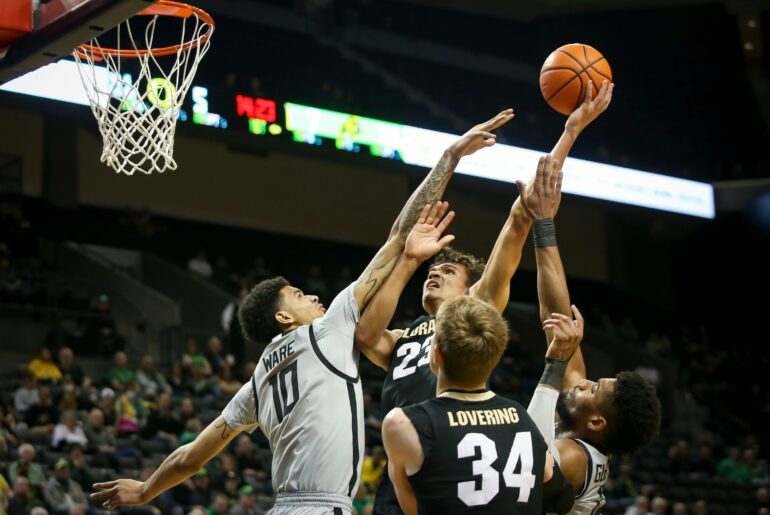 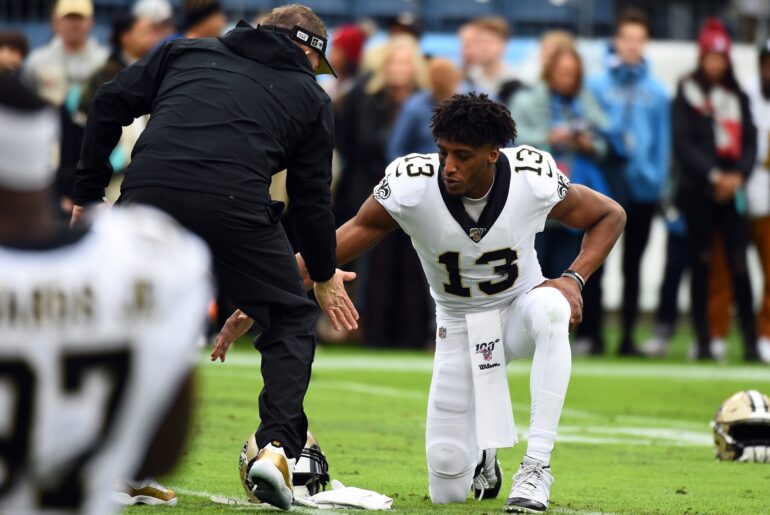