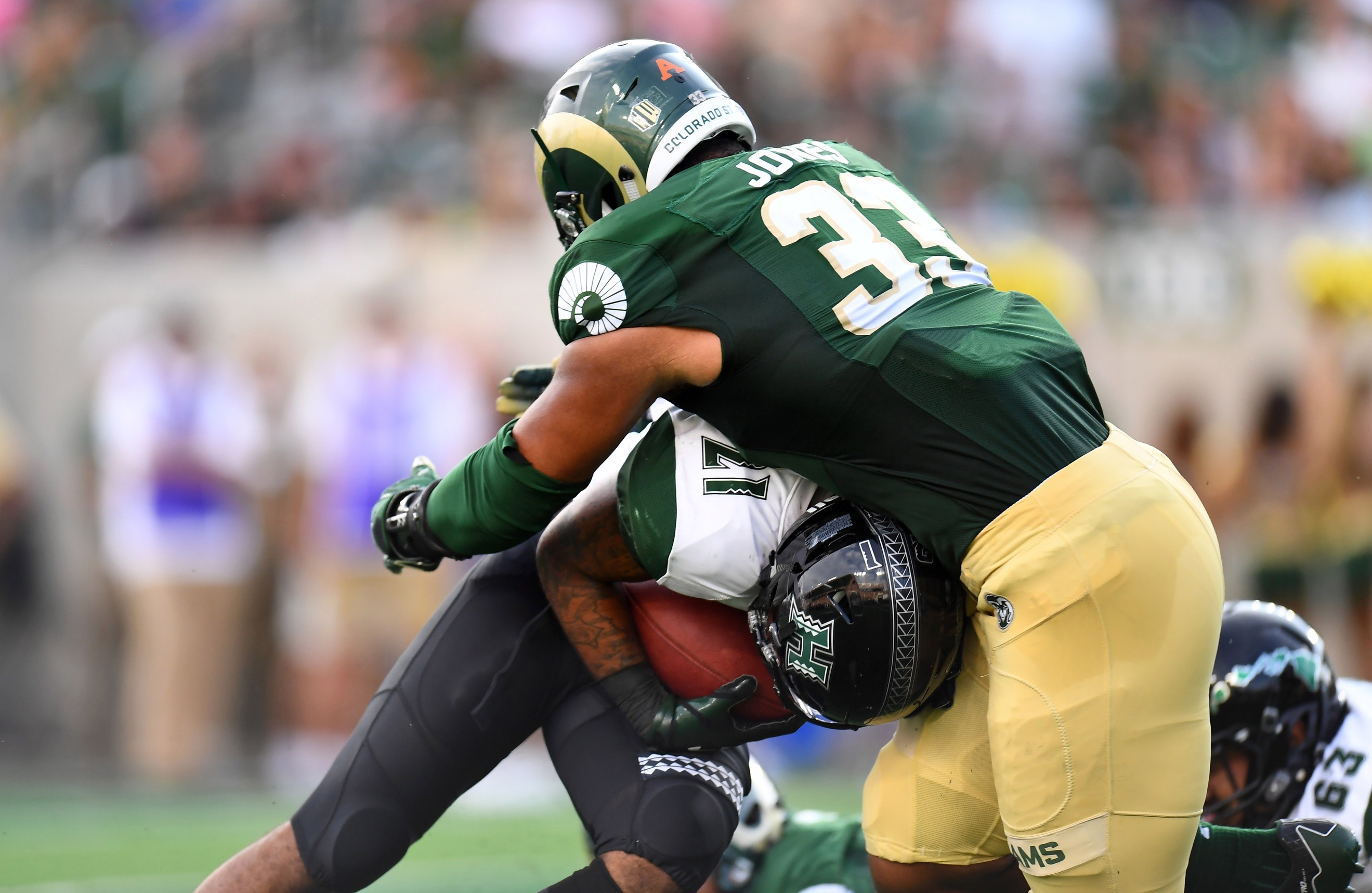 FORT COLLINS, Colo. — It’s been an emotional 10 days for anyone that follows Colorado State football.

After finding out that Warren Jackson decided to declare for the NFL Draft, it looked like the green and gold were also going to lose two of the team’s most productive players, as both Trey McBride (TE) and Manny Jones (DE) reportedly entered the transfer portal last week.

But after McBride announced that he will stay with the team on Sunday evening, with a message posted to his personal Twitter account, the Ram faithful got even more good news on Monday morning.

According to NCAAF Nation (@NCAAFNation247) — the same account that broke the initial news that Jones was considering leaving — the 6-foot-4, 275-pound defensive lineman has now withdrawn his name from the portal and will be staying with CSU instead.

More BIG-TIME news out of Ft. Collins…We have a special group that knows what being a RAM is all about! #ProudToBe #GoRams🟢🟡🐏 https://t.co/JaRpbrzrp2

Jones staying would be big for a defensive unit that made great strides last season. In 2019, Jones was sixth on the team with 54 total tackles (32 solo). Where he really made his biggest impact, though, was in the backfield. Jones tied for the team lead in sacks (5) and QB hurries (5).

In road games against Utah State and Wyoming last fall, Jones came alive, finishing with a career-best 12 tackles against the Aggies and three sacks against the Cowboys. Ram fans will obviously hope that the versatile edge rusher will be able to bring the same type of production this spring or whenever the team suits up again. Right now, though, they can simply can celebrate one of the team’s elite talents choosing to finish out his career where he started it.