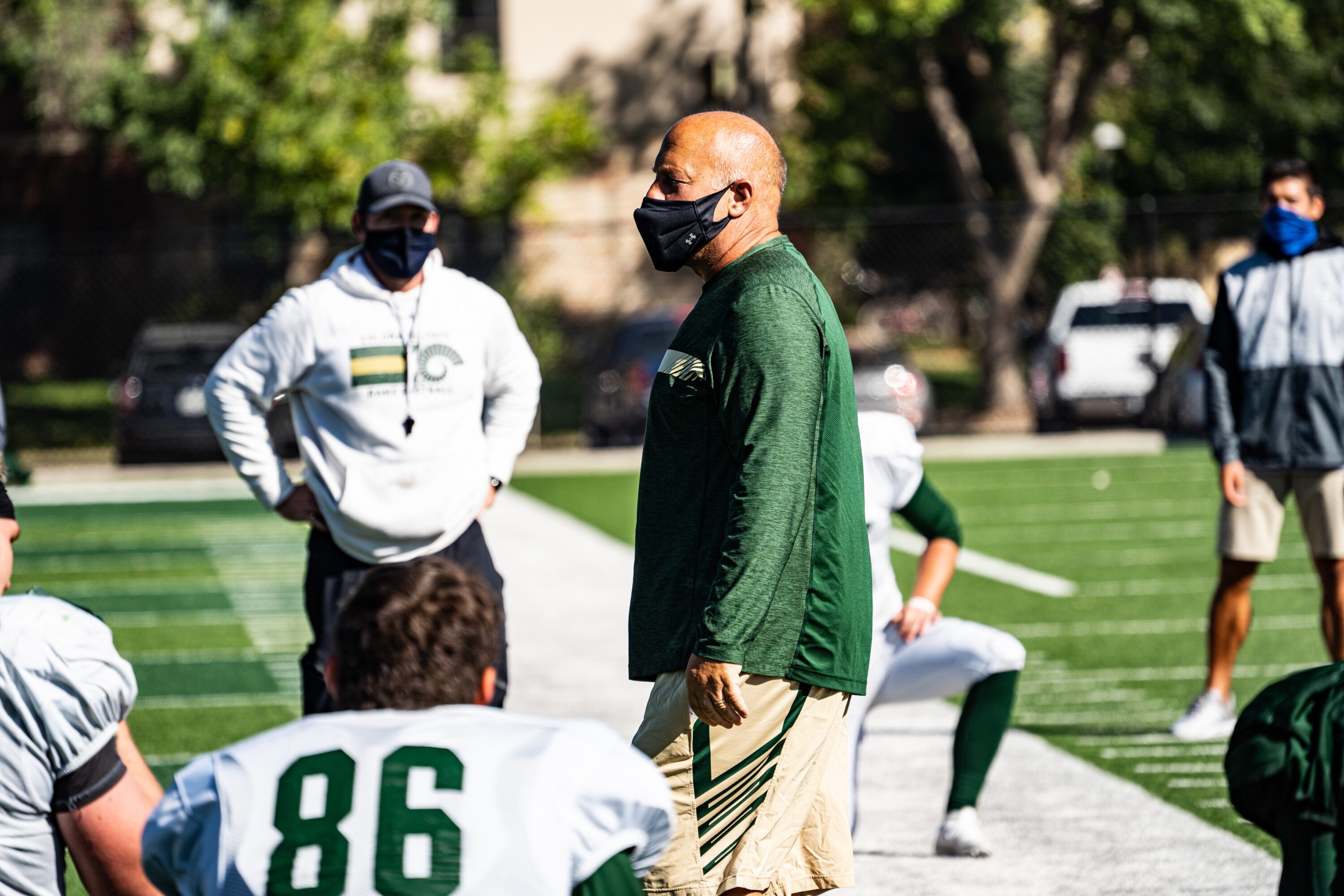 Report: Investigation into CSU football is nearing a conclusion

FORT COLLINS, Colo. — We seem to be nearing a conclusion to the ongoing investigation into Colorado State football.

According to Wednesday’s report from Football Scoop, an announcement with the findings is expected to be released by the end of the week. Here is a rundown of everything that’s happened this fall and an explanation of what we know as of right now.

Following the initial report of alleged COVID-19 procedural violations by the football staff, CSU’s president, Joyce McConnell, announced that she was investigating the situation roughly eight weeks ago. In an email sent out to faculty and students, McConnell said the following:

“I tell you all now that nothing is more important to me or to CSU than the health and well-being of our students.  Nothing.  They are our purpose and our responsibility, each and every one of them, whatever sport they play or major they declare.

Effective immediately, I have launched an investigation into the concerns raised in the article.  This investigation will come out of my office. It will move quickly, and I will transparently share the outcome with all of you.”

Just a few days later, though, the Coloradoan followed up with another report — this time with allegations of racial insensitivity and player mistreatment. As a result, Joe Parker (AD) and McConnell officially paused all football activities on Aug. 7.

“Effective immediately, and for the best interests of our student-athletes, I am pausing all football-related activities indefinitely,” Parker said via press release.

“This includes practices, workouts, and team meetings.  I have also asked President McConnell to expand the independent investigation she announced on Tuesday to include a comprehensive review of our athletic department and football program specifically related to allegations of racism and verbal abuse. While we have been working hard towards playing football this fall, the holistic well-being of our student-athletes is our unequivocal top priority.  We must and will address these allegations before we focus on playing football.”

Shortly after Parker announced the suspension of all football activities on Aug. 7, ESPN released yet another report on CSU football. According to Andrea Andelson’s piece, former CSU quarterback and football staffer, Anthoney Hill, claimed he was fired by the program after raising concerns over Steve Addazio as well as his hires. The article also references Hill’s response to his termination letter, which raises concerns over the type of atmosphere Parker has created as the school’s athletic director.

“I‘m more concerned about your conduct in allowing CSU Athletics to become an environment where coaches can exhibit toxic masculinity as well as make racially insensitive comments to black players on your watch,” Hill wrote to Parker after he was terminated in January, according to ESPN.

“Also, bringing in a new head football coach who tells the graduate assistants within days of knowing them that he ‘doesn’t give a f— about their feelings’ is contradictory to being ‘committed to the holistic development of student-athletes … and of crafting a culture where students thrive.'”

On Aug. 8, various members of CSU football shared a statement in support of Addazio and the new staff with the #CSUUnited. And finally, the Mountain West suspended the season on Aug. 10.

Since that time, the Rams have recently begun practicing as a team again as the Mountain West nears a return on Oct. 24. In fact, CSU held its first scrimmage of the fall last Saturday.

As of right now, there has not been any media availability or viewing periods since CSU returned to action just over a week ago — although that will hopefully change once the investigation is concluded.

While I cannot confirm that CSU is expected to announce the findings yet — sources have told DNVR Rams for weeks that Addazio is not in any danger of losing his job.  Having said that, though, CSU must be transparent with this process if the school wants to avoid potential criticisms of sweeping things under the rug.

The next week or so will be very important in terms of how the public will respond to this whole predicament. McConnell came out with some pretty bold statements at the beginning of this process. It’s time to see if she lives up to them.