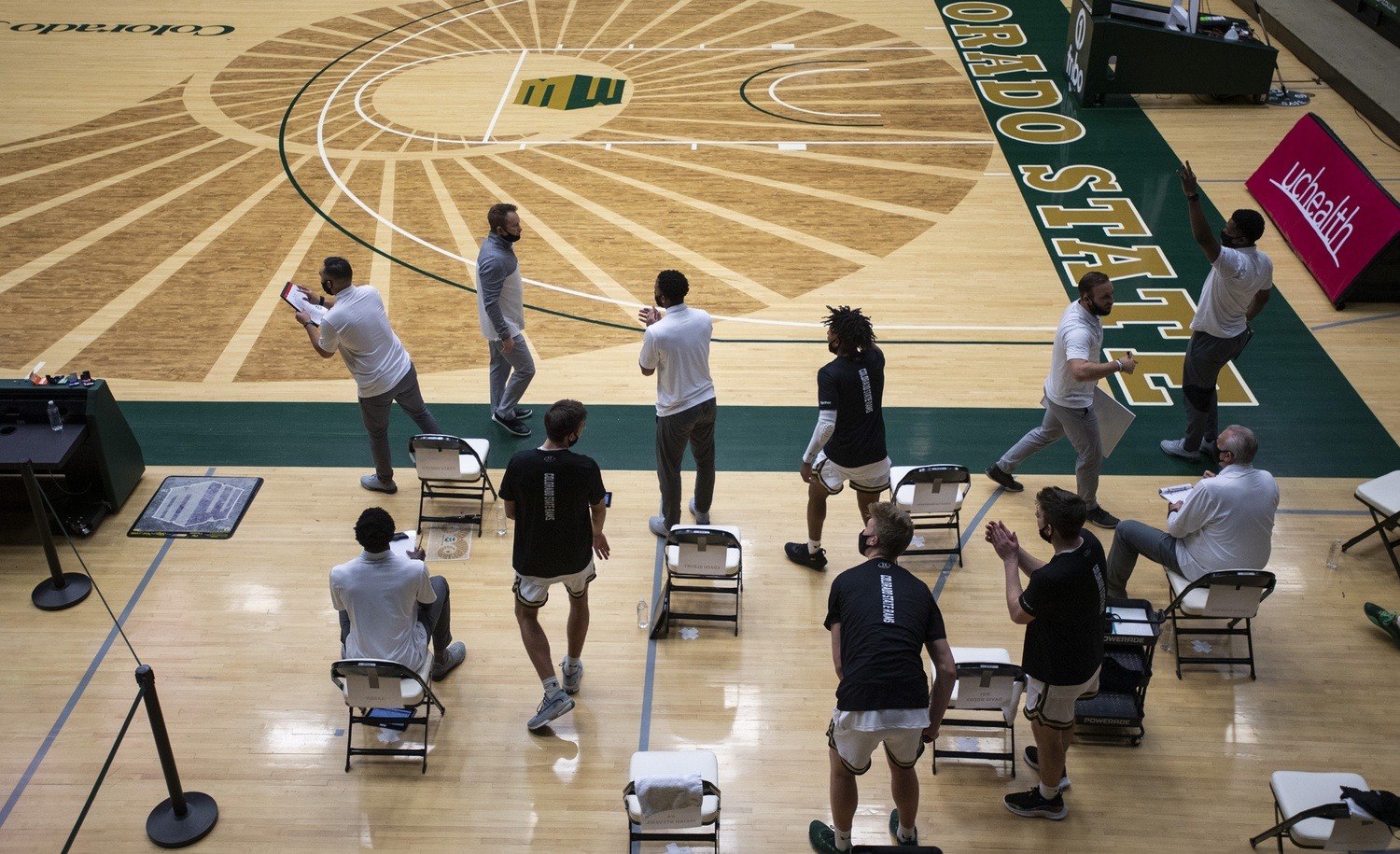 FORT COLLINS, CO. — After keeping much of the staff the same over the previous three years, Colorado State men’s basketball will have some new faces on the sideline next season.

JR Blount has accepted a position on the Iowa State staff under T.J. Otzelberger, who bolted from UNLV for the same position in Ames, Iowa. Blount had worked under Medved for four seasons between Drake and CSU, but has a relationship with Otzelbegerger that goes back to high school.

“T.J. has been a mentor of mine since I was in high school in Milwaukee,” Blount said in a release. “My family and I are grateful for this amazing opportunity to join Cyclone Nation and bring the magic back to Hilton Coliseum and this prestigious program.”

According to the latest reports, CSU will also be losing Dave Thorson to the University of Minnesota. The news is not official yet but according to multiple outlets out of Minneapolis, Thorson will be joining Ben Johnson’s staff with the Gophers. The move will allow Thorson to reunite with Johnson, who he coached at DeLaSalle High School in Minneapolis, and return to Minnesota, where he coached from 1990-94.

Losing both Blount and Thorson in the same offseason is a big blow to the Rams. CSU is coming off its second 20 win season in a row — something that’s only happened three other times in program history. And there’s no doubt that Blount and Thorson served integral roles in CSU’s success. Both guys were extremely hands on in the development of everyone on the roster. Each is well respected as a recruiter as well.

With expectations high for the Rams going into the 2021-22 season — CSU is in the way-too-early top 25 for writers from both ESPN and Fox Sports — there should be a lot of interest in joining Medved’s staff in Fort Collins. It will be interesting to see who he brings into the mix. 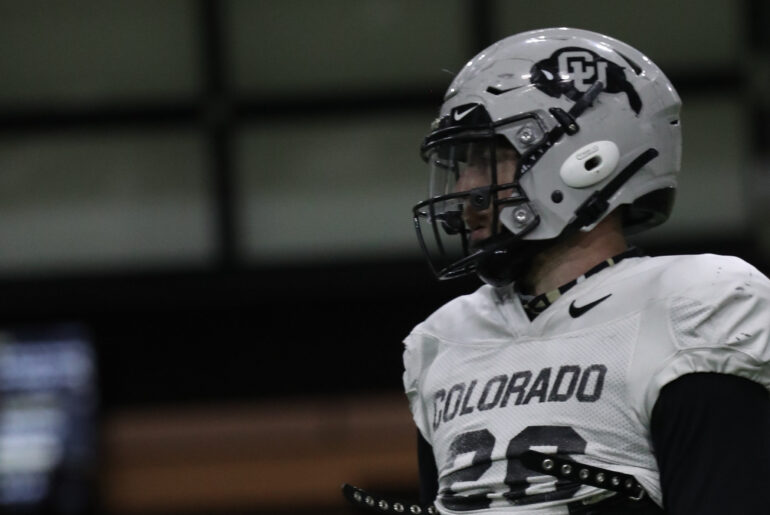 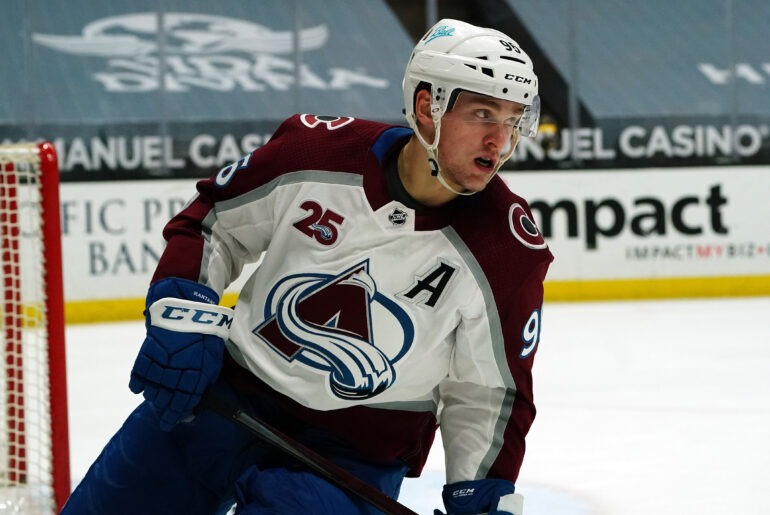