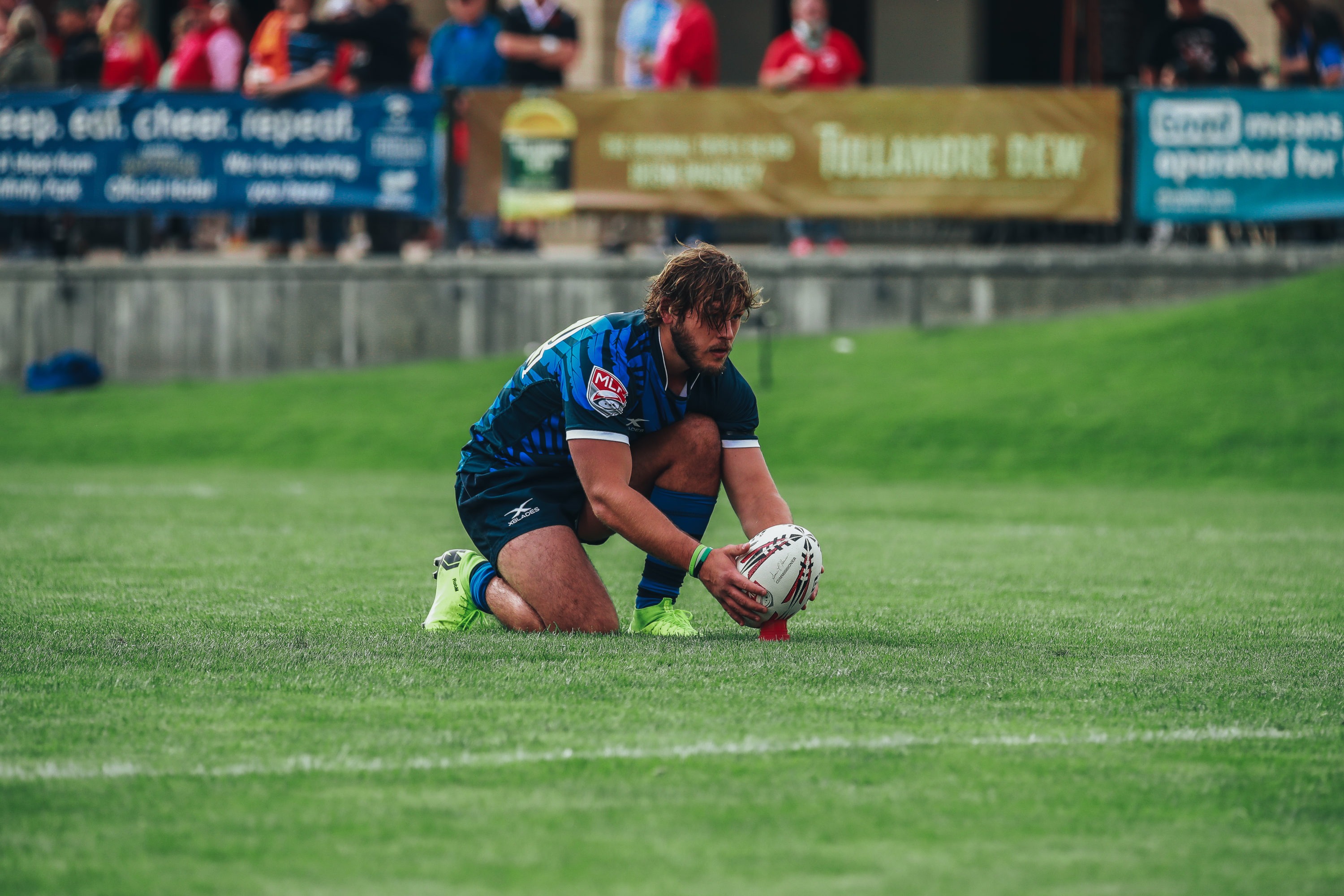 After a long six weeks of preseason training, the Colorado Raptors will finally get their first opportunity to hit somebody else this weekend.

“The boys are pretty hungry for contact,” Raptors inside center Robbie Petzer said with a smile. “We are ready to smash into someone else.”

“Someone else,” in this scenario just so happens to be the Toronto Arrows and Rugby ATL at a three-day joint training session in Las Vegas that will include at least one scrimmage with each of the two clubs.

This weekend will serve as their first of two trips to Vegas for the Raptors. They will take on last year’s championship runner-up San Diego Legion as a part of Major League Rugby’s Las Vegas Weekend on February 26.

“This is a new setup for a lot of teams,” Veteran center Chad London said of the joint training sessions. “I think there are two other teams going down to Vegas. This is our first experience actually having a training session with another team and I guess we’re just trying to see what they are bringing to the table. It’s exciting because obviously for the last six weeks we’ve been running against each other. Bringing in that element will only make us better.”

For now, the focus is on Toronto and Atlanta after a tough, productive, month and a half of training.

“The boys have been in preseason now for five-six weeks,” London said of the team’s preseason camp. “It’s going well. The boys are gelling well. Our chemistry is pretty good. It takes some time, right? With any team, especially getting new guys into the system, it takes a bit of time. For the most part, it’s gone really well. The boys are putting in a lot of hard work. We are looking forward to the season.”

For some members of the Raptors that have been around the team during the first two MLR seasons, this camp has looked and felt a bit different. That’s because head coach Pete Borlase has put his own spin on things in his first season as the lead man. He spent time on David Williams’, Colorado’s head coach for the first two years of MLR competition, staff before earning the head coaching title in June.

Both Petzer and London have been around for a few years so they’ve seen the differences in camp.

“It’s been great,” Petzer said of camp. “The guys are getting along really well. It’s fun. It’s fun to be around. The coaches are doing a really good job to make it a fun training environment. Everyone is buying in and everyone wants to work hard.”

The “fun” feeling around the team that Petzer describes can be attributed to the changes that Borlase and his staff have made in just a few short months.

“I’ve been around Pete since he got to Glendale,” London said of his head coach. “So he’s been around. I think this is the first time he’s had to take up the head coach role which is a big step for him. He’s actually got a good balance between the player relationship and having a firm hand when guys are stepping out of line or expectations haven’t been met. I think he’s got a good balance between the two.”

“Having him play for big teams, he really knows how to run a professional setup,” Petzer added.

During his playing career, Borlase spent time with Canterbury and the Crusaders of Super Rugby in his hometown of Christchurch, New Zealand. From there, he took his talents to Ireland to play with Munster and Connacht of the Pro14 before returning to New Zealand to play for Hawke’s Bay. All of that experience is paying dividends as the Raptors get ready to kick off their season.

For now, they are focused on learning as much as they can through their runs against both the Arrows and Atlanta.

“We want to see where we are at this stage of the season,” Petzer said of the weekend. “We’ll take Thursday against Toronto and Saturday against Atlanta and come back Monday to see what we have to work on to progress in the season.”