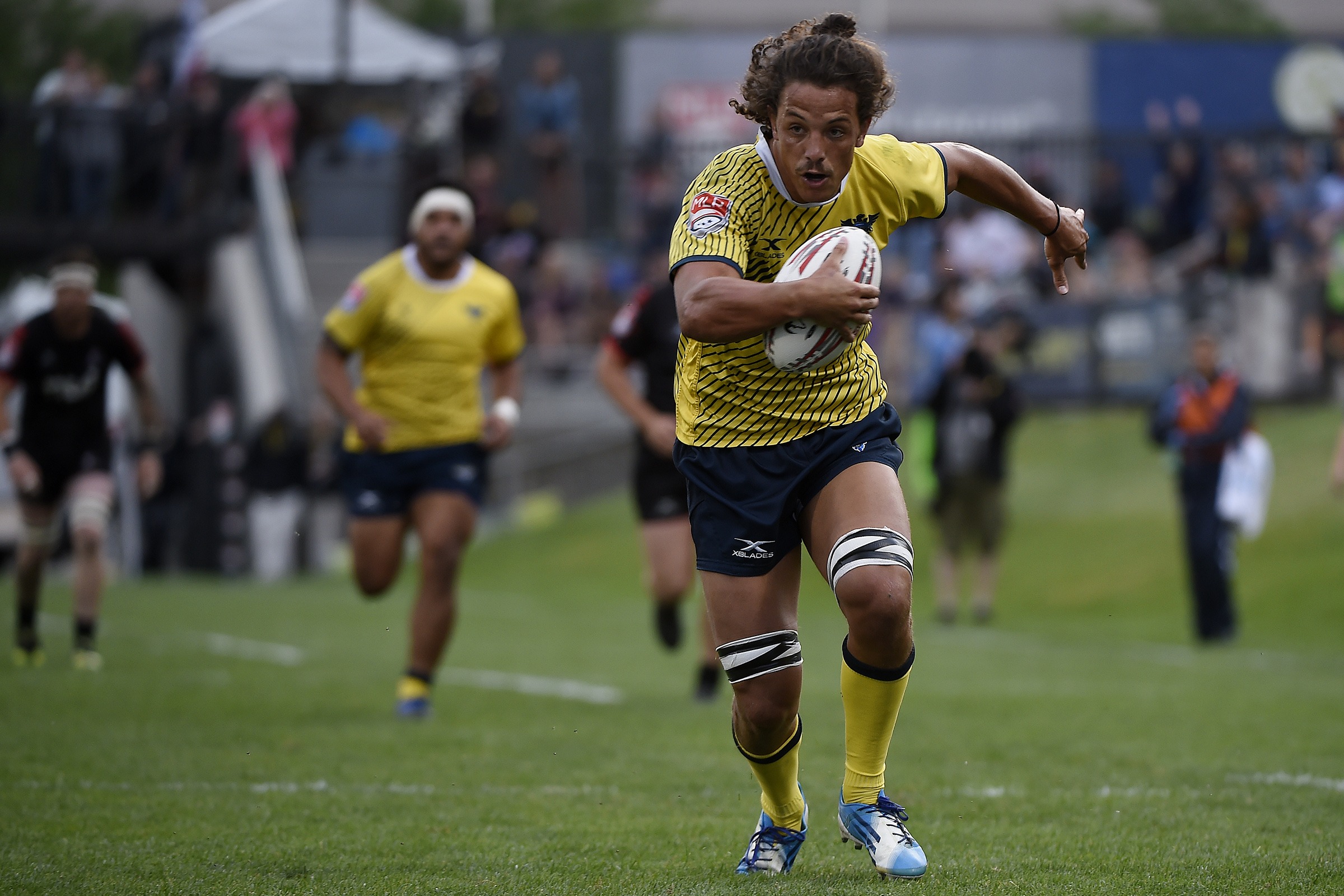 The second-best Raptors match of all-time comes from Major League Rugby’s inaugural season in 2018. After a magical 7-1 regular season, the Raptors earned the number one seed heading into the playoffs. With a shot at an appearance in the first MLR championship on the line, the Raptors would need to take care of business against their Rocky Mountain Rivals in the Utah Warriors.

In what was the biggest match of the season to that point, the Raptors wasted little time getting the party started. The Raptors took their first lead of the match in just the third minute when Mika Kruse offloaded the ball to Sam Figg for the first try of the match. Fly-half Will Magie hit the conversion to give the Raptors an early 7-0 lead.

That try was just the first points of what turned out to be an excellent first half for the Raptors. They followed up Figg’s try with a Magie penalty goal to take a 10-0 lead into the 20-minute hydration break.

The second stanza of the match brought much of the results for the Raptors. They got back to work on the scoreboard with a Harley Davidson try and a Magie conversion to push their lead to 17 points in the 30th minute and they struck again shortly after when scrum-half Shaun Davies scooped up a loose ball in the lineout and took it in for a long try. Magie wasn’t able to convert, but the Raptors extended their lead to 22 points as halftime neared.

They came close several times before, but it wasn’t until the 35th minute of the match that the Warriors were finally able to cash in on one of their scoring opportunities.  Wing Tonata Lauti took a crash ball and spurted through the first line of the Raptors’ defense before stepping his way past two defenders and in for the Warriors first try of the match. Fly-half Kurt Morath added the conversion, but the Warriors trailed the Raptors 22-7 heading into the half.

Despite conceding a try towards the end of the first half, the Raptors didn’t let the Warriors capitalize on that momentum. Instead, Glendale went back to work. They got the second-half scoring started with their patented driving maul that allowed hooker Zach Fenoglio to punch down a try. The Raptors led the Warriors 29-7  heading into the 60-minute hydration break after Magie’s conversion, and could almost book their trip to the finals.

They allowed themselves a little more breathing room just five minutes later when Fenoglio found a hard-charging Luke White with an offload down near the in-goal. White rumbled in for the try to make give the Raptors a 34-7 lead with only 15 minutes to play.

With the Raptors firmly in control, the Warriors used tries from Tevita Tameilau and Paul Lasike to make things a little more interesting in the final 15 minutes of the match, but it was the Raptors who walked away with the 34-21 victory and a trip to the 2018 MLR Championship in their pocket. 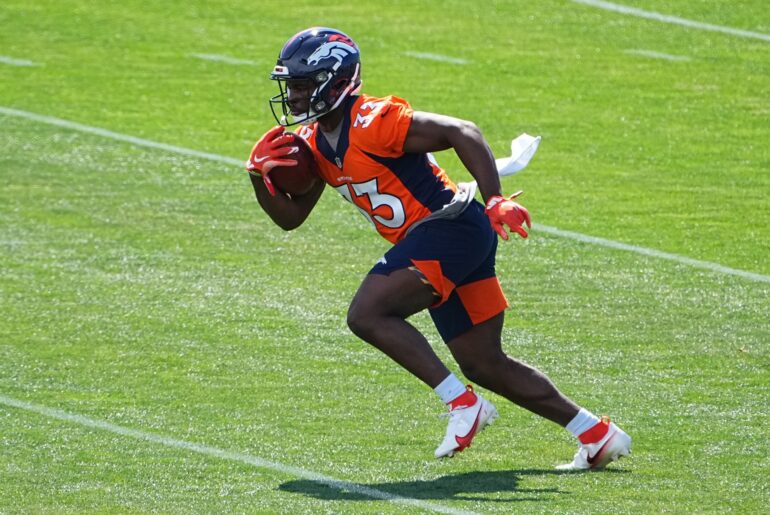 Denver Broncos Training Camp Takeaways: How the Broncos’ rushing attack is forming into a three-headed monster 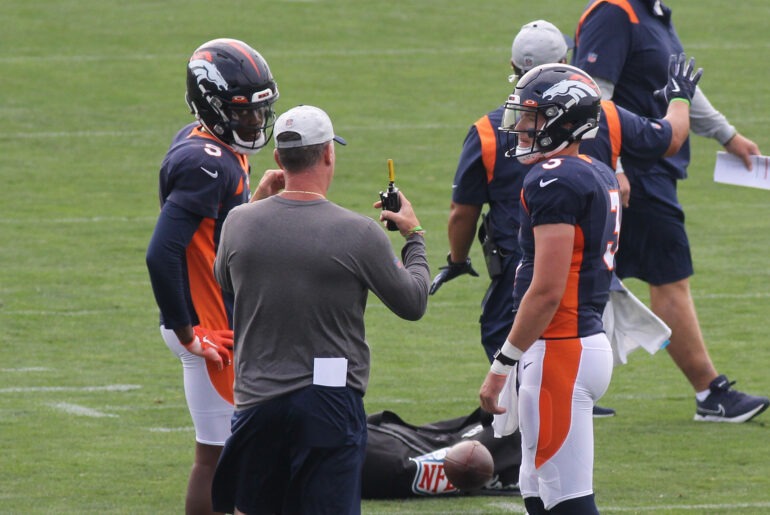 Broncos Quarterback Scoreboard: Pads went on, runs went up — and opportunities for separation went down 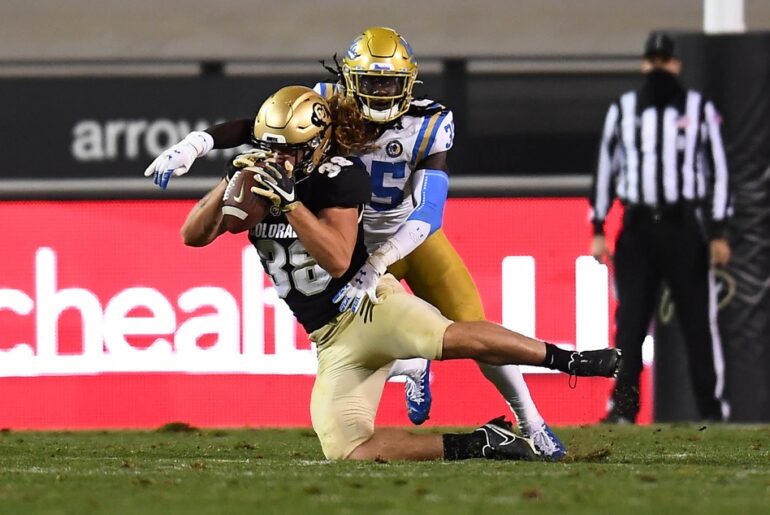