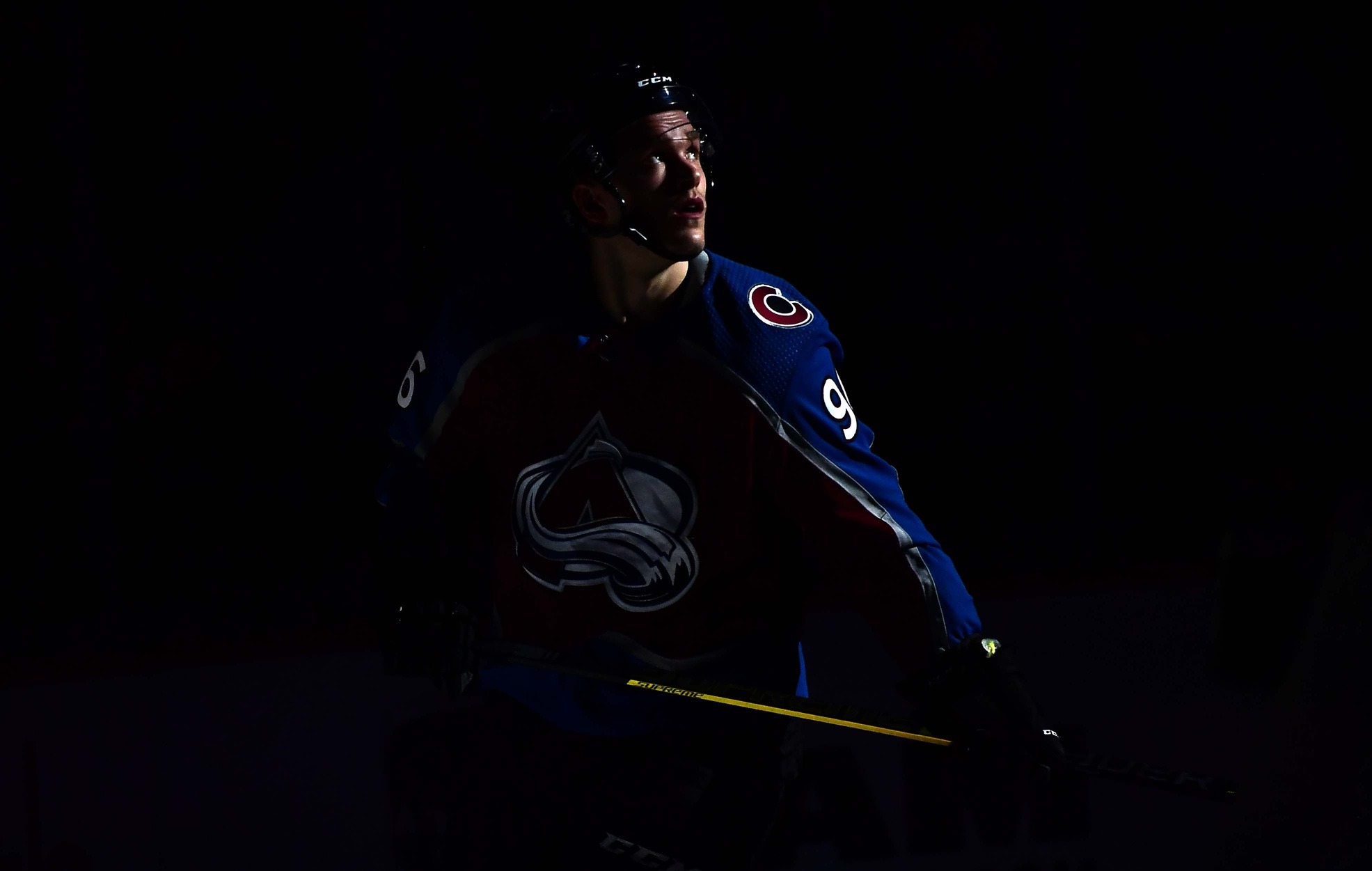 Rantanen stalemate casts shadow over an avalanche of optimism

For the first time many years, the Avalanche are entering the season with high expectations that are realistic and not built off the back of a flukey team that rode crazy good fortune into an early playoff exit.

Colorado was aggressive over the summer in addressing their most obvious needs and taking some chances on players who they believe can play bigger roles than they have so far.

The entire time they were busy upgrading and moving pieces around, however, there was a big shadow looming over the entire operation.

That shadow was the 6’4″ frame of Mikko Rantanen’s unsigned contract. With an unprecedented amount of talent available in the restricted free agent market, Rantanen’s situation was always destined to drag on into September. It’s just how these things work.

The Sebastian Aho offer sheet removed one of those RFAs and gave the forward group a comparable of sorts to work from. Naturally, the entire market ignored its existence and continued waiting for Mitch Marner.

Under Joe Sakic’s tenure as general manager, he has historically drawn his line in the sand and more or less not moved too far from it to get deals done. The club has also often used arbitration as a means of ensuring deals with his RFAs get done.

With no arbitration available for Rantanen, however, Colorado did what it usually does – waited.

There were signs of optimism that things were coming together in early September and well before training camp opened. It looked like Colorado might have been able to get their star right wing into the fold for a term and price that was palatable for both sides.

Then Marner signed his six-year deal worth $10.893 million per year and all optimism went out the window.

Waiting for Marner to set the ceiling of the market had cost the Avalanche. Rantanen’s camp, led by agent Mike Liut, immediately pivoted and used the contract as a comparable. Given Rantanen’s statistical similarities to Marner, it made sense from their side.

And it made fiscal sense from Colorado’s side to hold their ground and keep future contracts in mind.

Despite still having $15.6 million in cap space this year, Sakic knows what’s coming down the pipe. Sam Girard’s seven-year deal at five million per year kicks in next season. While it’s not a huge number, it’s an increase of four million from his ELC.

Gabe Landeskog’s contract is up in two years, meaning negotiations on a new deal begin about 12 seconds after Colorado’s upcoming season ends. The Anders Lee contract sets a reasonable benchmark for that so expect Landeskog to ask for a contract somewhere in the eight million range.

The Avalanche also face potential big-money extensions for Cale Makar (see Thomas Chabot’s eight-year extension as a potential comparable) and Philipp Grubauer (the goalie market is as volatile as goalies are so who knows what that looks like).

Part of Colorado’s summer was banking on big leaps from players like Tyson Jost and Andre Burakovsky. If one or both takes big leaps, they’re each in line for some kind of hefty raise next year (especially with Jost coming off his ELC).

Looking at all of that, Sakic and the Avalanche have preached fiscal responsibility. They know they have just four years remaining of Nathan MacKinnon’s insanely valuable contract before he cashes in and becomes one of the NHL’s richest contracts potentially ever.

All of this just means Colorado has to get it right with Rantanen. That’s why their approach is as cold and measured as it is. Logically, it makes sense…to a degree.

But lurking in the back of everyone’s minds is the one that got away, the player Colorado played hard ball with and eventually had to move before losing him for nothing.

And this is where the lessons learned from the Ryan O’Reilly debacle come into play. Yes, the situations are different where Rantanen is coming off two incredibly productive years instead of doubling his career production in year three.

But the point from the O’Reilly fiasco was one poor contract dispute can interrupt the best-laid plans. The Avalanche should have had a decade of O’Reilly, Matt Duchene, Gabe Landeskog, and Nathan MacKinnon.

Colorado’s stubbornness and O’Reilly’s demands created a working relationship that simply wasn’t meant to last and it dismantled a forward group that should have rivaled any other in the NHL.

The Avalanche stumbled in the wake of O’Reilly’s departure but finally found an identity. They are one of the NHL’s up and coming teams. They are entering a season with great expectations and widely recognized as one of the top up and coming squads.

Why in the world would you mess with that haggling over a million dollars a year with a star player?

I’m not saying the Avalanche need to completely give in here and give Rantanen whatever he wants but they have the weaker leg to stand on. The Avalanche needs Rantanen to fulfill their Stanley Cup dreams.

While this is going on, they have a serious problem with Altitude being dropped from three major cable companies. The local Denver market, by and large, may not be able to even tune into the Avalanche unless they find a deal before the start of the season.

For a season that was supposed to be about winning, the Avalanche are on the verge of starting the season with two major losses.

Why are they okay with this? 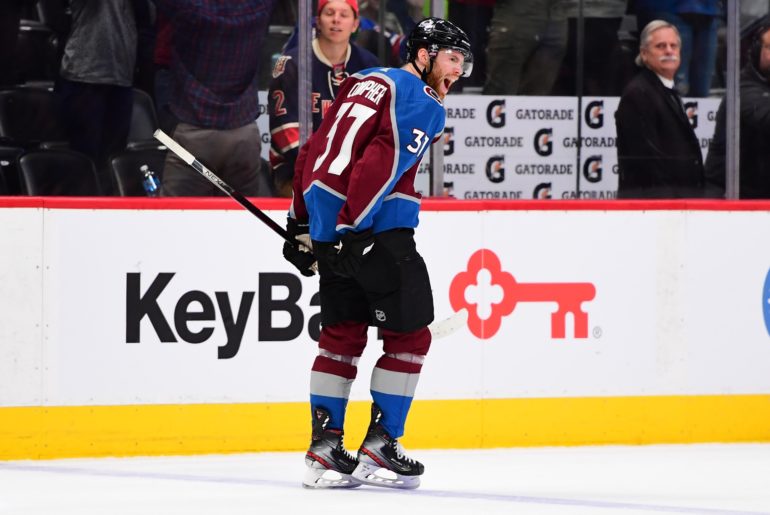 What the NHL’s plan for return means for the Avs

NHL takes an important step towards returning to action