The biggest indicator of future success for the Colorado Rockies will weigh heavily on this group of 1st and 2nd round selections, as all are aged 22-23.

None of these four have played above A-ball, two have 40 or so games from short-season ball, and one is among the smallest group of draftees in the history of baseball. (Thanks, COVID-19.)

There’s a good chance throughout the 2021 MiLB season – scheduled to begin on May 4th across the Rockies’ four affiliates – you’ll be seeing the names below on a nearly nightly basis string together multi-hit performances and smile-inducing statistics.

Across three seasons with the Hurricanes, McMahon put up sterling numbers (112.1 IP, 123 K, 2.55 ERA) despite suffering a knee injury in 2018 and having shoulder soreness in 2019. Between years of dominance in the ACC, he pitched with Team USA alongside future first-round picks Asa Lacy, Max Meyer and Reid Detmers.

McMahon’s fastball is his bread and butter, especially when touching the mid-90’s with some  sink, resembling his solid changeup. His slider is the putaway pitch and typically induces weak contact when batters don’t miss.

The mechanics are aggressive, if not repeatable which is what helped his command stand out during the 2020 instructional league. His ceiling may not be high, but is incredibly achievable based on his athleticism and fortitude.

A two-way player with the Bulldogs, Schunk served as the closer during his freshman and sophomore year before the power came along in his bat junior year.

He was able to play in the short-season Northwest League in 2019 where he was considered the 4th-best prospect by Baseball America before being limited to the instructional league last year.

Scouting reports from those Rockies games occurring from October 14 through November 7 are conflicting. What is known is that Schunk trimmed down during his downtime in 2020 and had good strike zone awareness. He has a line drive approach that can spray the ball to all fields with moderate power which should play well at Coors Field.

Schunk has taken to second base rather nicely and will probably be introduced to some outfield by the organization eventually. Another leader with great work ethic, he’ll be a key piece to a winning club somewhere.

Son of a college and pro baseball coach who worked with multi-time All-Star Elvis Andrus as a minor leaguer, Vilade has outstanding baseball IQ. He was the first player (48th overall) selected by the Rockies in 2017 after the loss of the 11th pick for signing Ian Desmond.

Much like with Colton Welker, Vilade doesn’t have a true position. He was drafted as a shortstop before moving to third base and will be a left fielder moving forward. It wouldn’t be a surprise to see him take some reps at first base depending on Colorado’s needs when he arrives.

Vilade added some nice strength over the past year and could very well continue to progress offensively at the next level. Not only can he go the opposite way, but he can do so with some impact.

He’s easily the most volatile prospect of the Rockies’ best, ranging anywhere from second in the system to nearly 20th. It will be interesting to see if Colorado allows him to start at Triple-A Albuquerque or if a softer approach of opening with Double-A Hartford helps build more confidence after 19 months since his last regular season minor league game.

The two-time draftee of Colorado, Toglia spurned his future employer in favor of three years with UCLA after being selected out of high school in the 35th round of the 2016 MLB Draft.

A switch-hitter that mashes mistakes equally from both sides (moreso from the left-side), he has potential to be a major run-producer with this franchise for many years. Toglia has raw power to all fields even though he’s considered more of a contact hitter at this point.

Penciled in as a very good first baseman defensively, Toglia played outfield with the Bruins. With so many corner infielders in the organization already, a move to right field could be in his future. 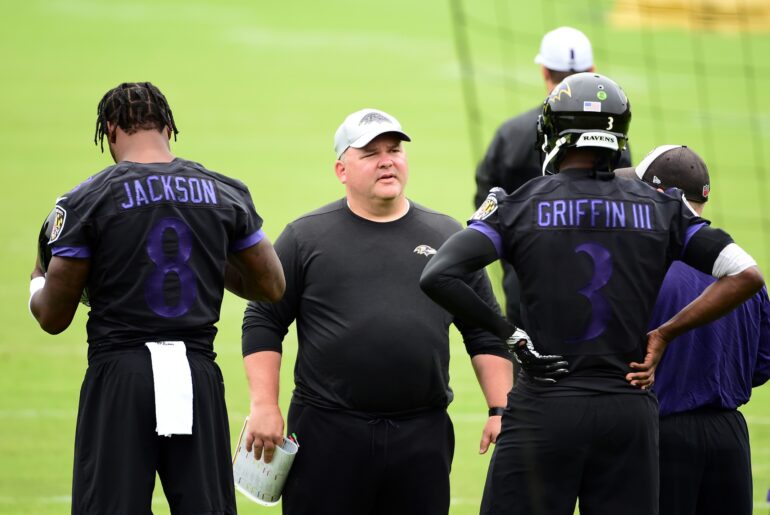 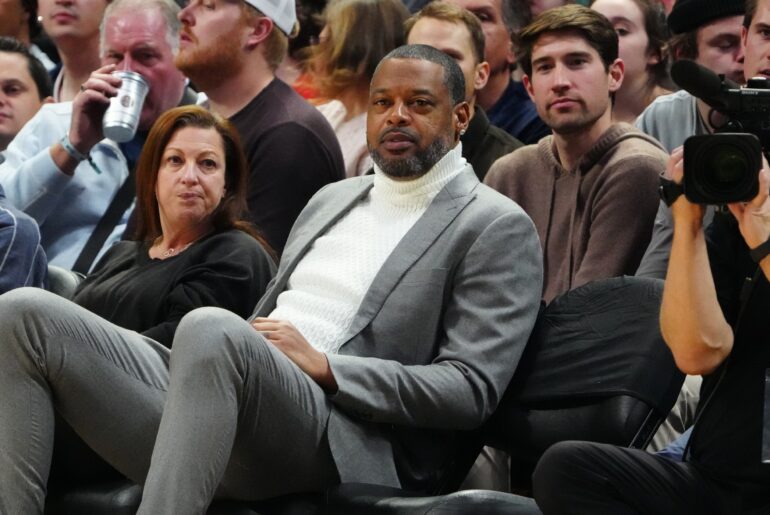