Entering the 2020 MLB Draft, the Colorado Rockies were set to make the 9th overall selection. Only seven times in their previous 27 drafts had their pick been higher.

In most of those years, they had opted for a younger, less proven high school player. One of those players never signed (Matt Harrington, 2000). Another still waits in the wings of the minor leagues in hopes of gaining some semblance of command (Riley Pint, 2016). And one tragically passed away at the age of 21 before fulfilling his dreams (Doug Million, 1994)

The final of those prep players taken by the Rockies is Brendan Rodgers. In his seventh-year since being taken 3rd overall in the 2015 draft, he remains a sparkling reminder that the path to the majors is different for each player and – above all else – it requires patience.

With the 9th selection of the 2020 MLB Draft, Colorado chose the hands-down best high schooler from this class, outfielder Zac Veen.

A product of Spruce Creek High School (FL), Veen’s stock rose rapidly during his junior year. He continued to light up opposing pitcher in the showcase circuit before having somewhat of a 2020 season thanks to the warmer environment of Florida.

Though Veen was committed to attend the University of Florida, just two hours from his home, the signing bonus of $4,949,100 made for an easy decision.

The scouting report on the 19-year-old is quite favorable. He’s athletic with a big frame, one that could even expand by an inch and pack on an additional 15-20 pounds of muscle during the next few years.

He’s a textbook power right fielder, but Colorado will likely give him an opportunity in center field until it’s no longer a fit for his range.

The hit tool for this young man is elite.

Comparisons to Cody Bellinger are not to be dismissed.

He can unleash punishment to balls on the outer part of the part and flashes plus power everywhere else, more of which is on the way as he continues to mature. The swing might be a little long, but his bat speed and ability to recognize pitches are also plus.

Fresno may have lost Triple-A baseball, but they’ve likely gained the services of this exceptional player. As part of MLB’s reshuffling of the minors, 43 teams are no longer affiliates and the Grizzlies are now on the bottom rung of the ladder as the Rockies’ Low-A club.

Assistant GM Zach Wilson spoke with The San Joaquin Valley Sun last month and got a lot of folks hyped for the return of MiLB. “Not guaranteeing it, but I think it’s a reasonable expectation to think that you can see Zac Veen playing baseball in Fresno.”

It’s hard to find doubters that don’t believe he can become a 30-homer threat, especially in the homer friendly confines of Coors Field.

Before that, Veen will need seasoning. He will also need the same thing as the fan base.

A healthy dose of patience. 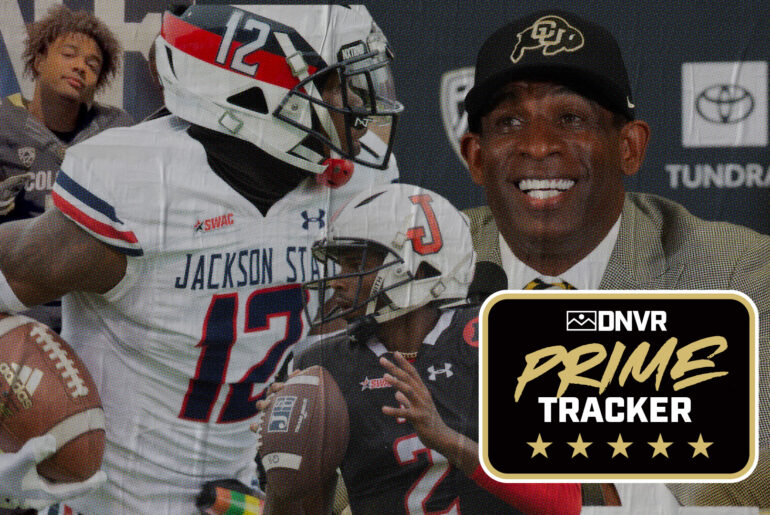 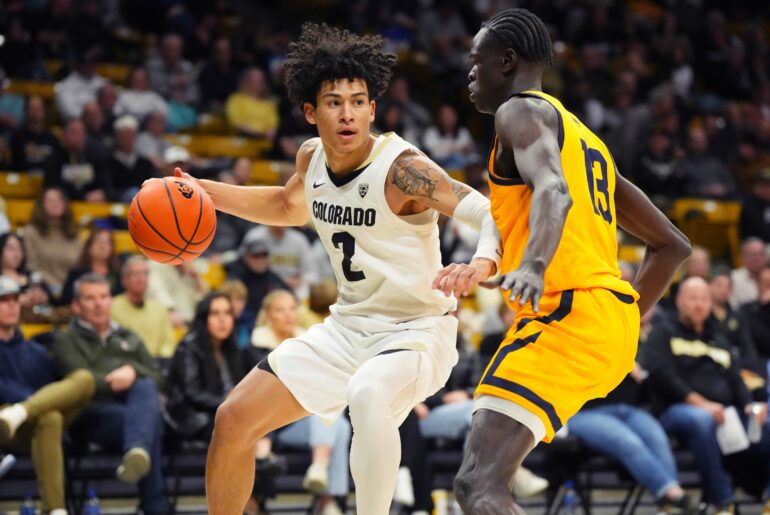