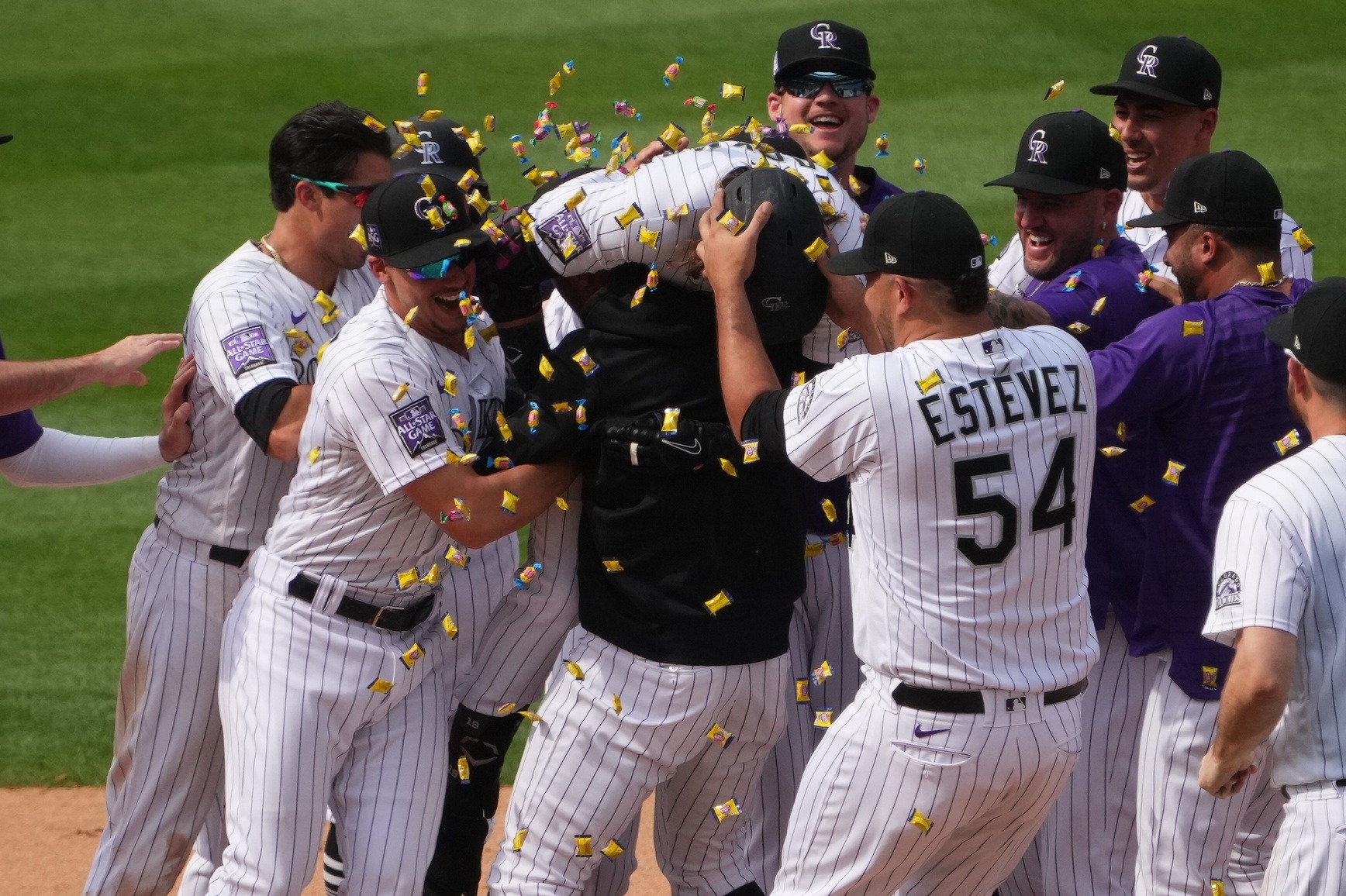 Purple Prospects and Post-Mortem on the 2021 season for Colorado

The typical MLB season is defined as having 162 games across six months before the start of the month-long postseason.

For most teams, they’re sent packing before the Wild Card Game despite the exciting journey and memorable moments provided to their loyal fanbase during the regular season.

How to make up for the other six months of the year? Why not preview the top prospects and recap the greatest moments and players from the greatest marathon on the planet.

The write-up on the 29th prospect Ryan Castellani, now with the Oakland Athletics, was on point: “Everything beyond that sterling (four no-hitting innings in his MLB debut) calls into question his ability to stick as a starter due to control issues.”

Uncertainty and upside colors next group of minor leaguers, #11-20

“Ezequiel Tovar’s been moved up the ladder quickly, playing in the Northwest League as one of the youngest players. Signed on his 16th birthday out of Venezuela, Tovar is at a small disadvantage since he’ll need to be added to the 40-man roster this November or be exposed to the Rule 5 Draft.”

The defensive wiz at shortstop took major strides in 2021 and was added to the 40-man. He’s a lock to start the 2022 season as a top 10 prospect for the Rockies.

Projecting the foundation and praying for All-Stars, #7-10

Three of the four players featured here elevated their team to the postseason as the bottom four of Colorado’s affiliates all won their division this past season. Those prayers may have been answered.

Future of the franchise rests with progress of quartet, #3-6

“It will be interesting to see if Colorado allows Ryan Vilade to start at Triple-A Albuquerque or if a softer approach of opening with Double-A Hartford helps build more confidence after 19 months since his last regular season minor league game.”

The aggressive move by the organization eventually found Vilade being placed on the 40-man roster in September for a week in The Show.

Close your eyes and picture the best game this season by a hitter. Do it again, but imagine a pitcher. See if you’re right when it comes to these memorable performances.

A lot happened in 2021. Laugh at the Coors cat and the Dodgers poor base running. Frown at the news of Nolan Arenado’s trade and Scott Oberg’s continued health issues. Cry at the performance by Sam Hilliard in the wake of his father’s passing.

Before this summer, you could read every word on over 300 player plaques inside the proper hall housed within the Baseball Hall of Fame and Museum and the word Rockies would not appear once. Then came along Walker. On Sept 8, everything changed.

We sang for Charlie Blackmon, we cheered for Trevor Story, but we chanted Connor Joe’s name.

Unsung Hero: Díaz does it all in season rarely seen from a Colorado catcher

He was a closer as a rookie back in 2016 and, five years later, he finally had earned the job again.

Rookie of the Year: Legacy High School’s Gilbreath takes leap from minors to become one of game’s best

Raise your hand if you predicted a starting pitcher who last appeared in High-A during the 2019 season would be one of the most exciting relievers for the Rockies in 2021. The fact that he’s from Colorado makes the story all the more enjoyable.

He was August’s National League Player of the Month and the Rockies most important hitter throughout the season, providing protection to the stars and young men ahead of him in the lineup. Now, he’s also got himself a $14.5 million contract, albeit for two years.

The case could be made for any of their five starting pitchers as having had the best season since each man had an extended run of brilliant starts. Even without Jon Gray, the rotation looks promising for years to come.

Most Valuable Player: Story stands above all in potential final season with Colorado

It wasn’t a typical season for Story, but it was a fitting end to an amazing six years at Coors Field. (Are we thinking there’s still a chance he could return…?) 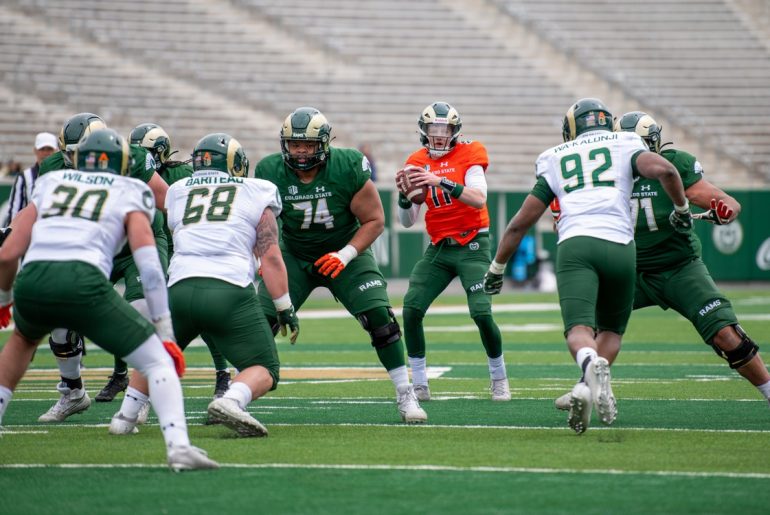 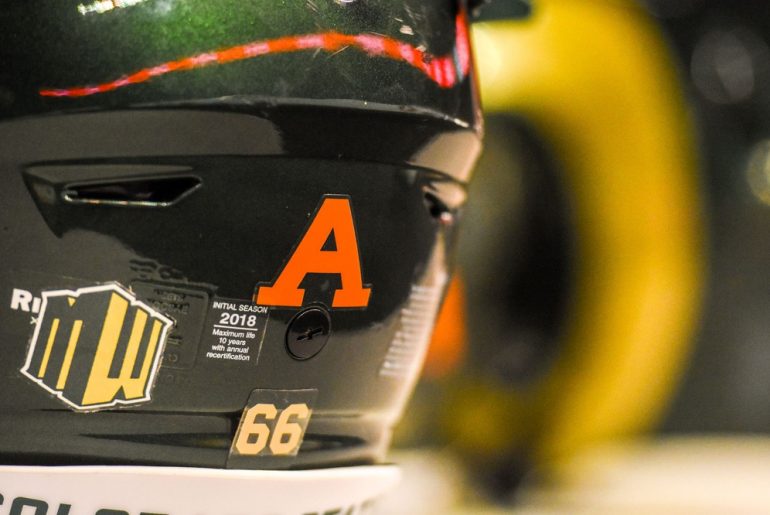 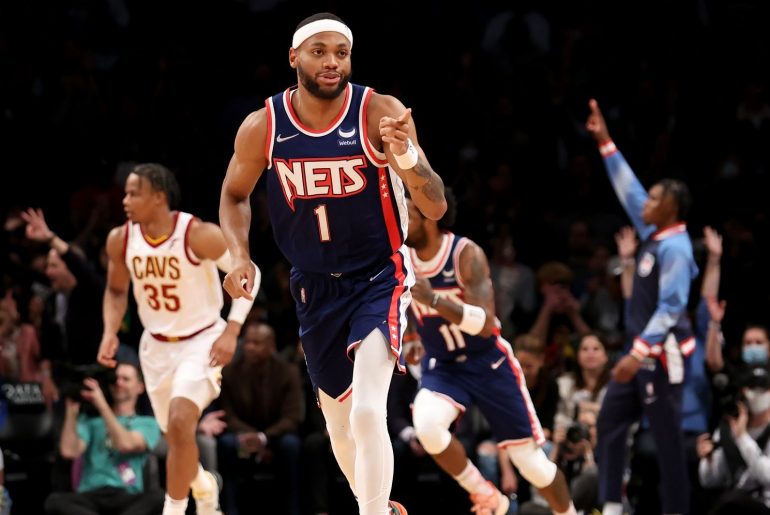 With Bruce Brown, the Nuggets’ championship roster is complete