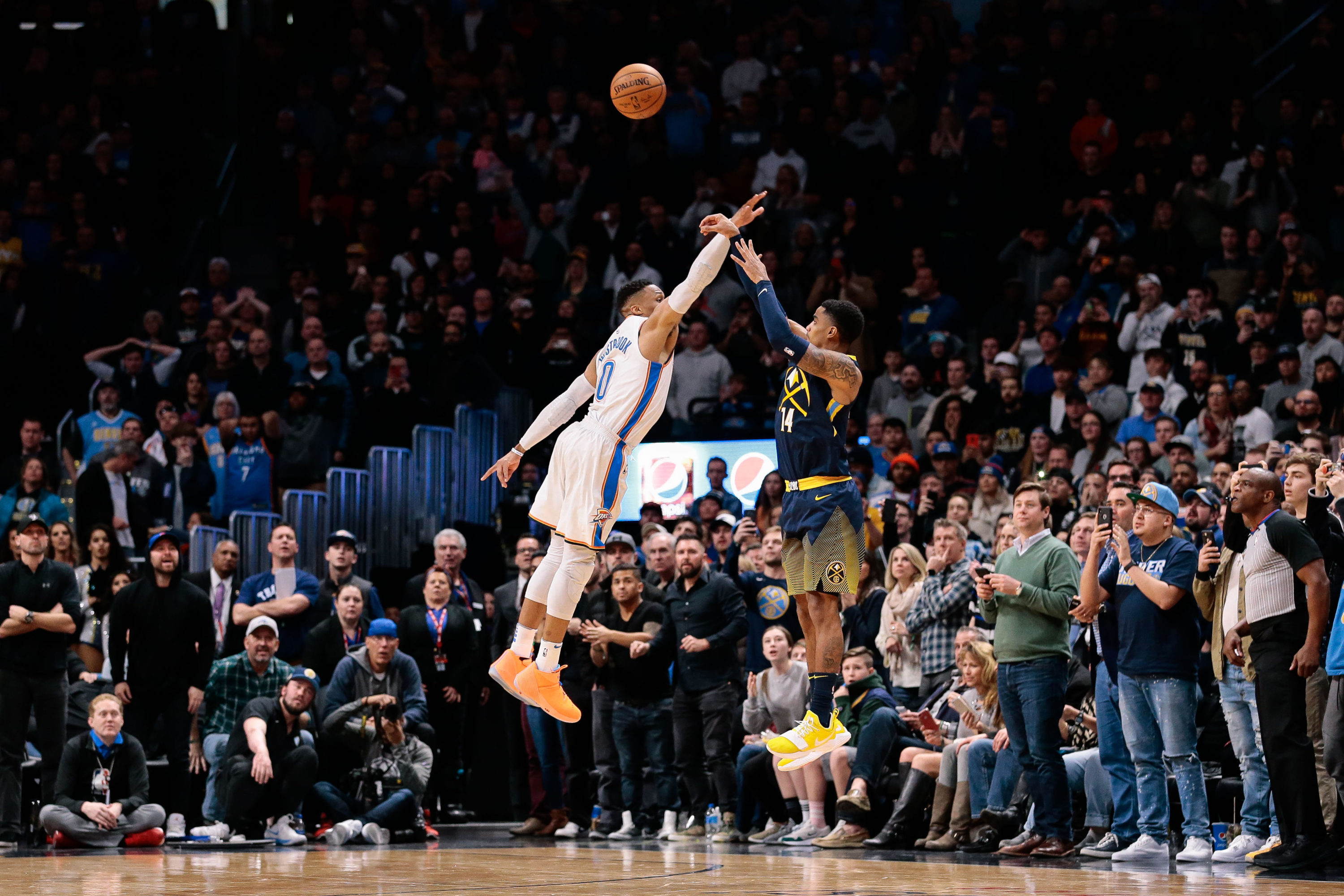 Nuggets-Thunder Grades: The shot of the year

The Denver Nuggets topped the Oklahoma City Thunder 127-124 Thursday night at Pepsi Center in one of the more entertaining games of the season. Four Nuggets players scored at least 15 points and Jamal Murray led the way with a team-high 33.

Here’s how each Nuggets player performed.

***Jamal Murray (A+) – Murray gets the Player of the Game honors for his 33-point outing. He was electric in the first half and scored 18 points over the game’s first two quarters, went quiet in the third but tallied 10 more in the fourth. Those 10 points came during a personal 10-0 run from Murray late in the game when baskets were hard to come by. The Nuggets rode Murray’s offense to win. His backcourt mate put Denver over the top. 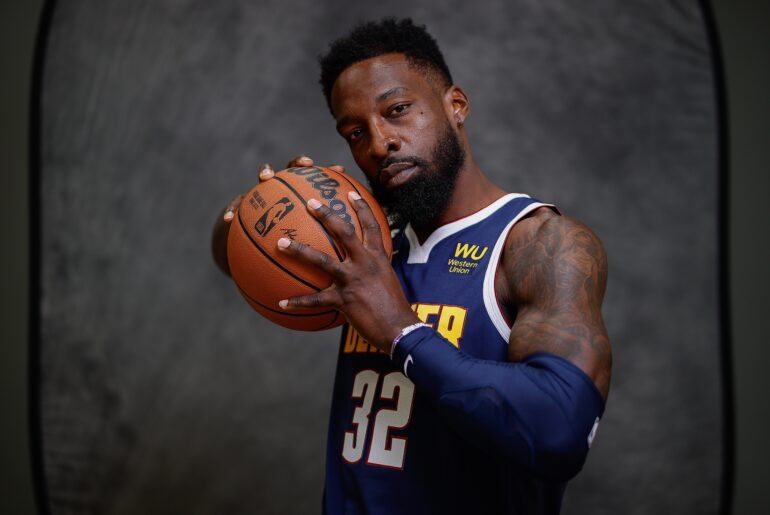 Jeff Green and Nikola Jokic are bonding over horses