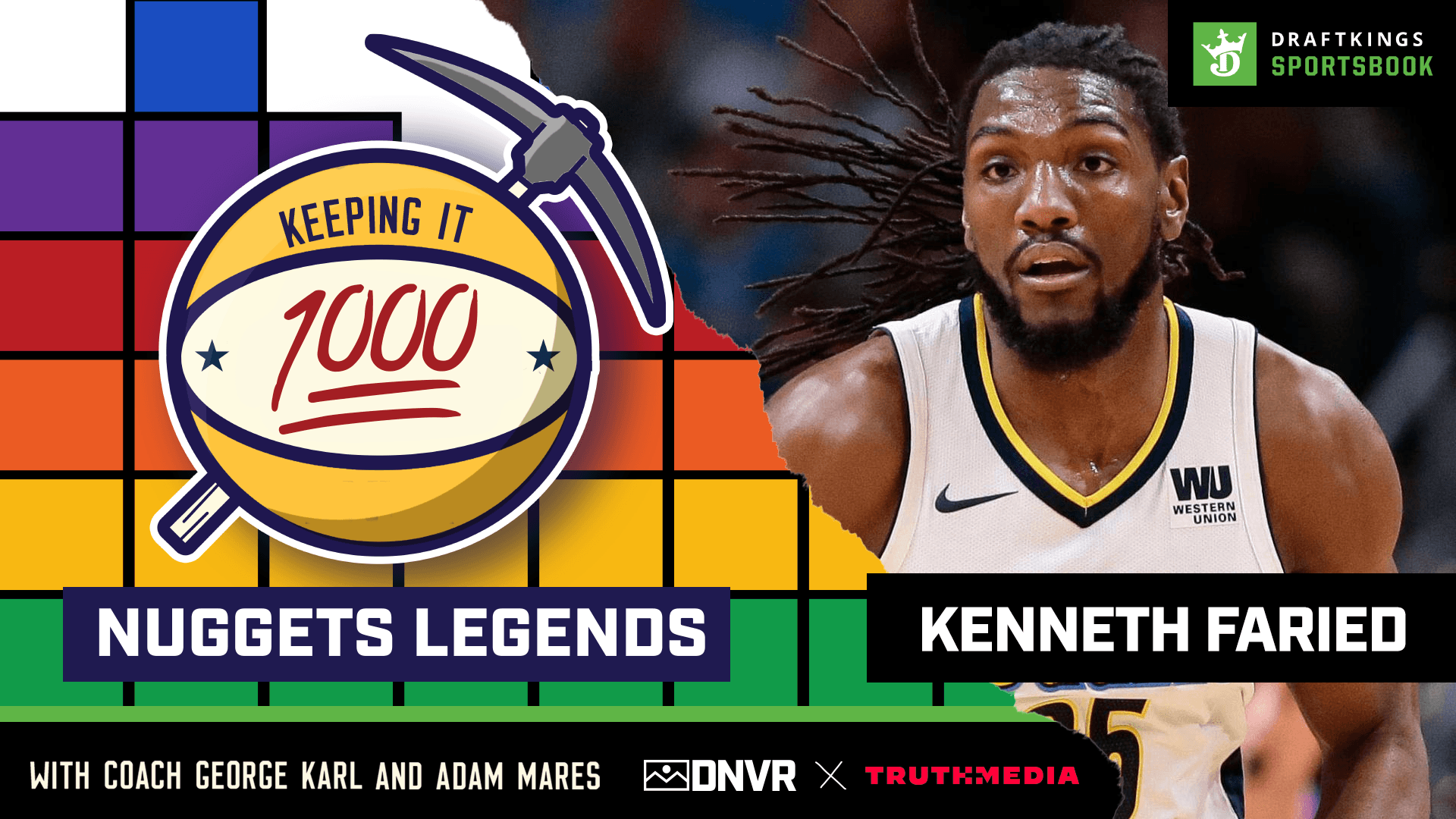 Nuggets Legend Series: Kenneth Faried reflects on his time with the Denver Nuggets

In this Nuggets Legends edition of the Keeping it 1000 podcast, George Karl and Adam Mares are joined by Kenneth Faried to look back on the Manimal’s first two seasons in the NBA. Topics include:

DNVR Rams Podcast: Kevin Lytle on the state of CSU Football, reports that the AAC could be interested in poaching from the Mountain West, & a scheduling update for men’s basketball 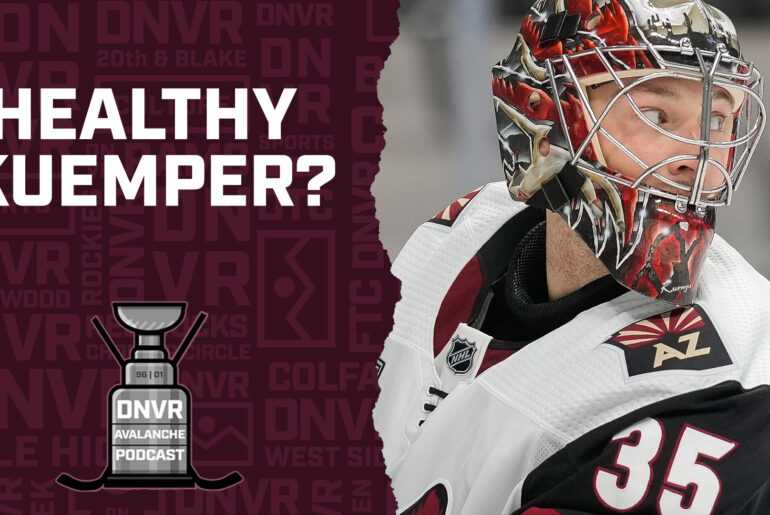 DNVR Avalanche Podcast: How good can a healthy Darcy Kuemper be for the Colorado Avalanche