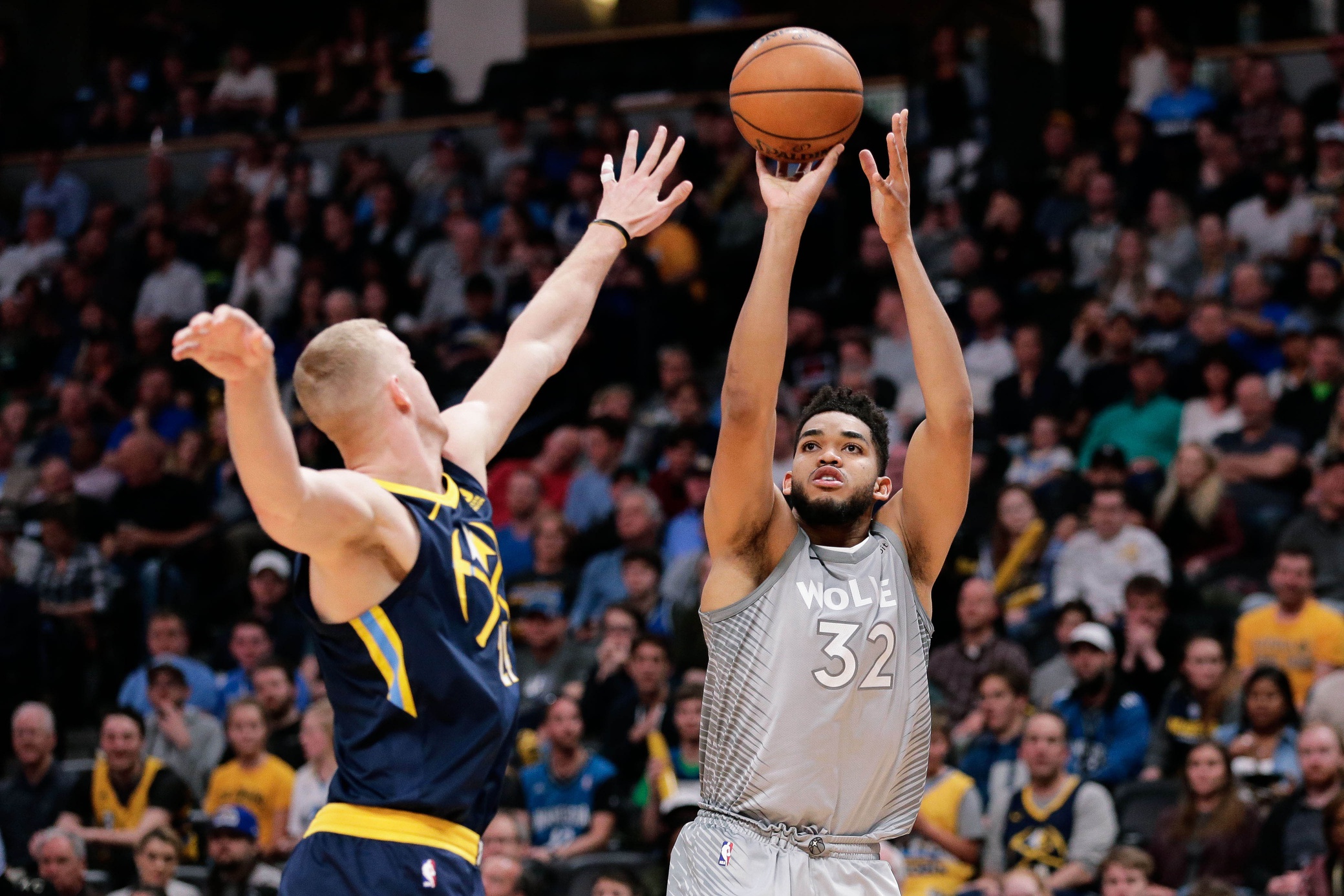 The Denver Nuggets have shown steady improvement in three seasons under head coach Michael Malone. When Malone got to Denver in 2015, he was tasked with clearing away the smoldering wreckage left over from the Brian Shaw era and constructing something new. The Nuggets won 33 games in Malone’s first season, 40 in his second and 46 in year three. They’ve come a long way since an ESPN writer skewered them as a “rudderless” organization in November 2014.

The Nuggets are pointed in the right direction now. But to get where they really want to go — snapping a five-year playoff drought is the first step — they need to show they can adequately defend the shot that’s becoming a bigger and bigger part of the game every year: the three-pointer. 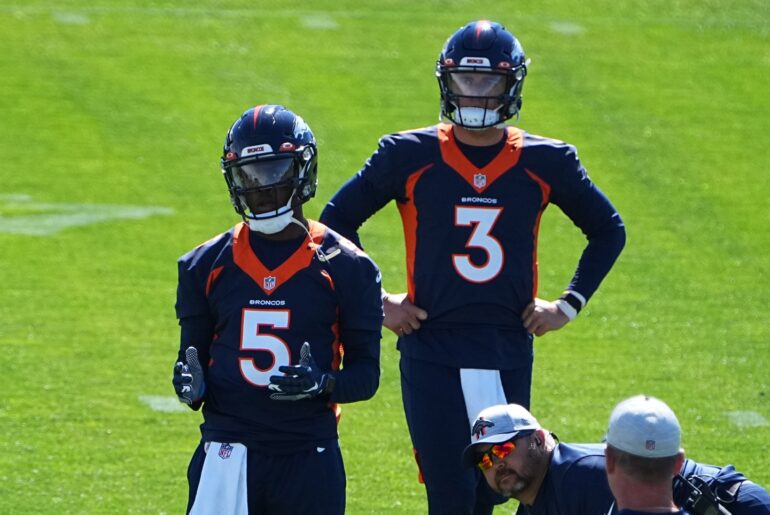 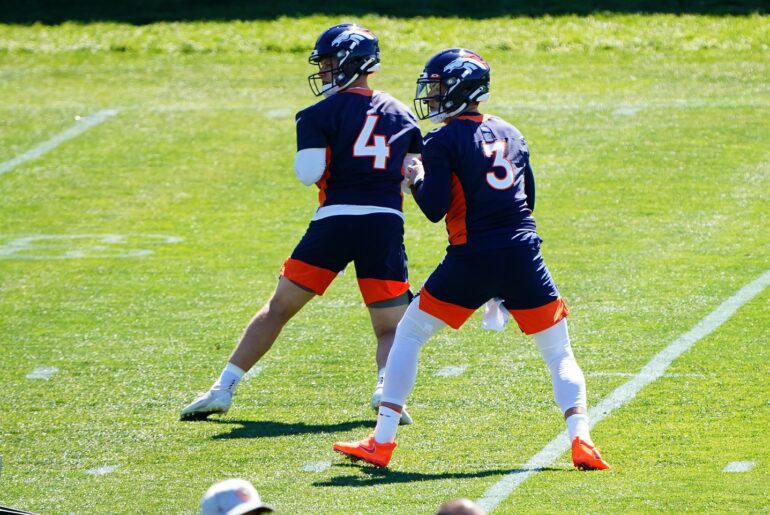 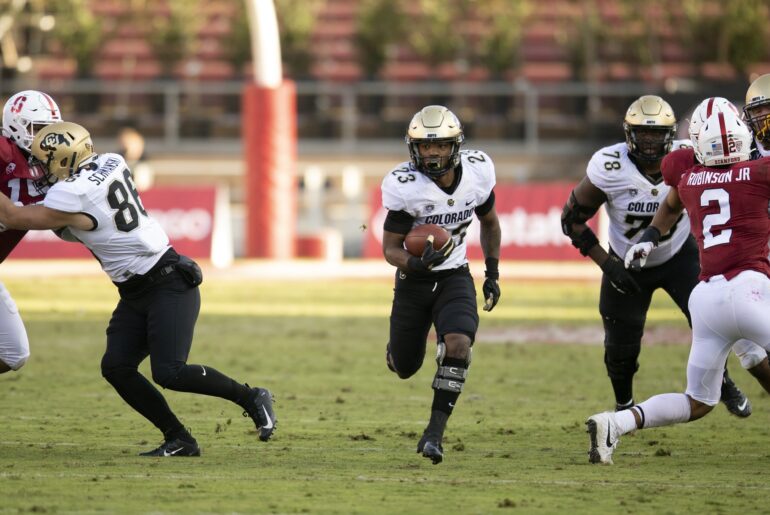