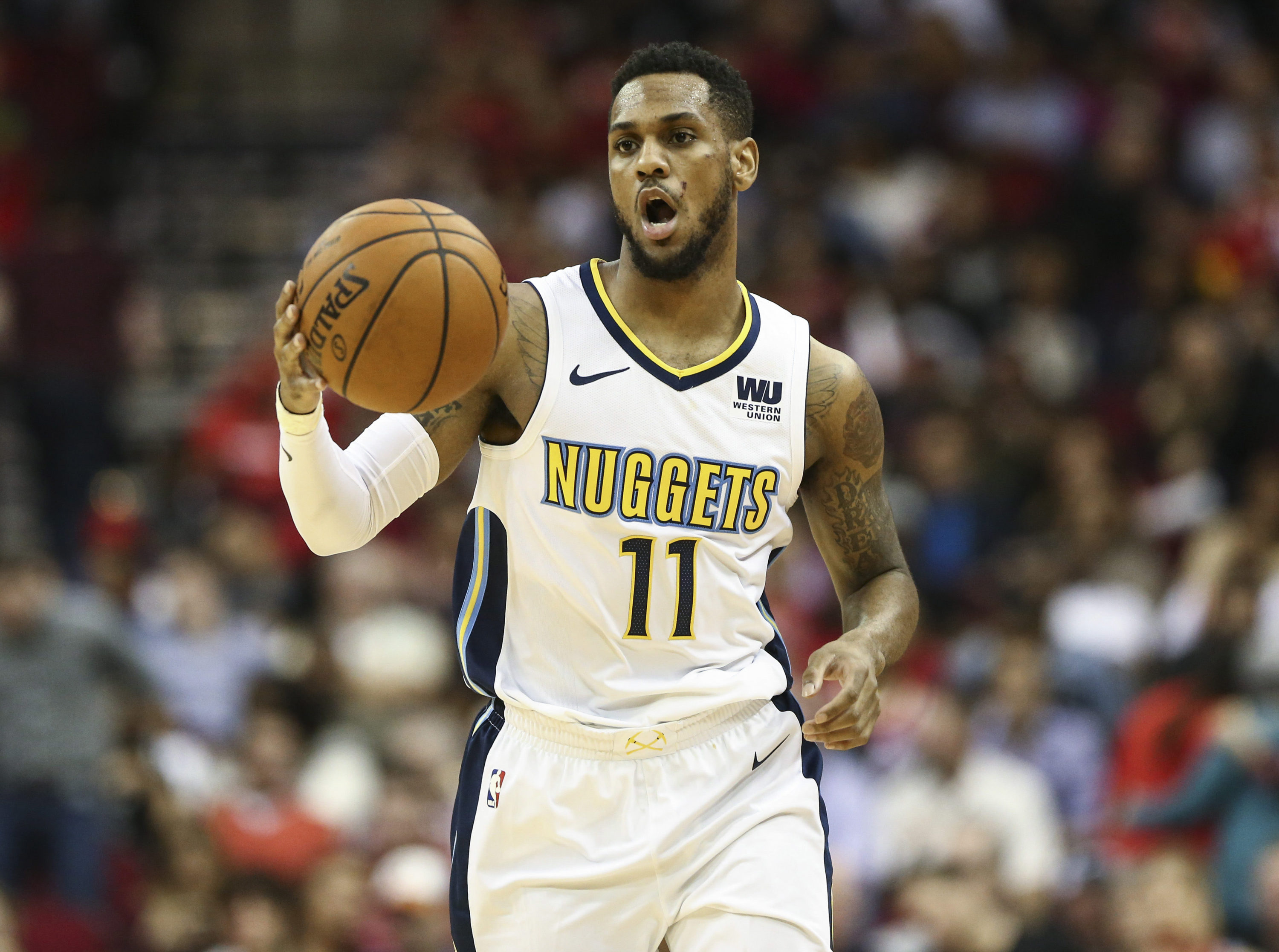 PHOENIX — It was just 22 minutes — many of which came in a second half that amounted to mostly garbage time in the Denver Nuggets’ 130-104 loss to the Houston Rockets — but Monte Morris proved he belonged on the NBA stage.

The 22-year-old was called up from the G League to Denver on Wednesday to provide point guard insurance for the Nuggets heading into the trade deadline and was thrust into duty against the Rockets on Friday after Denver dealt backup point guard Emmanuel Mudiay to New York.

Devin Harris — who the Nuggets acquired from Dallas in the same deal — was unavailable Friday and with only one active point guard in starter Jamal Murray, Morris logged 22 minutes and finished with 10 points, six assists and three rebounds.

Morris was only a minus-one in a blowout where all five of Denver’s starters finished a minus-24 or worse.