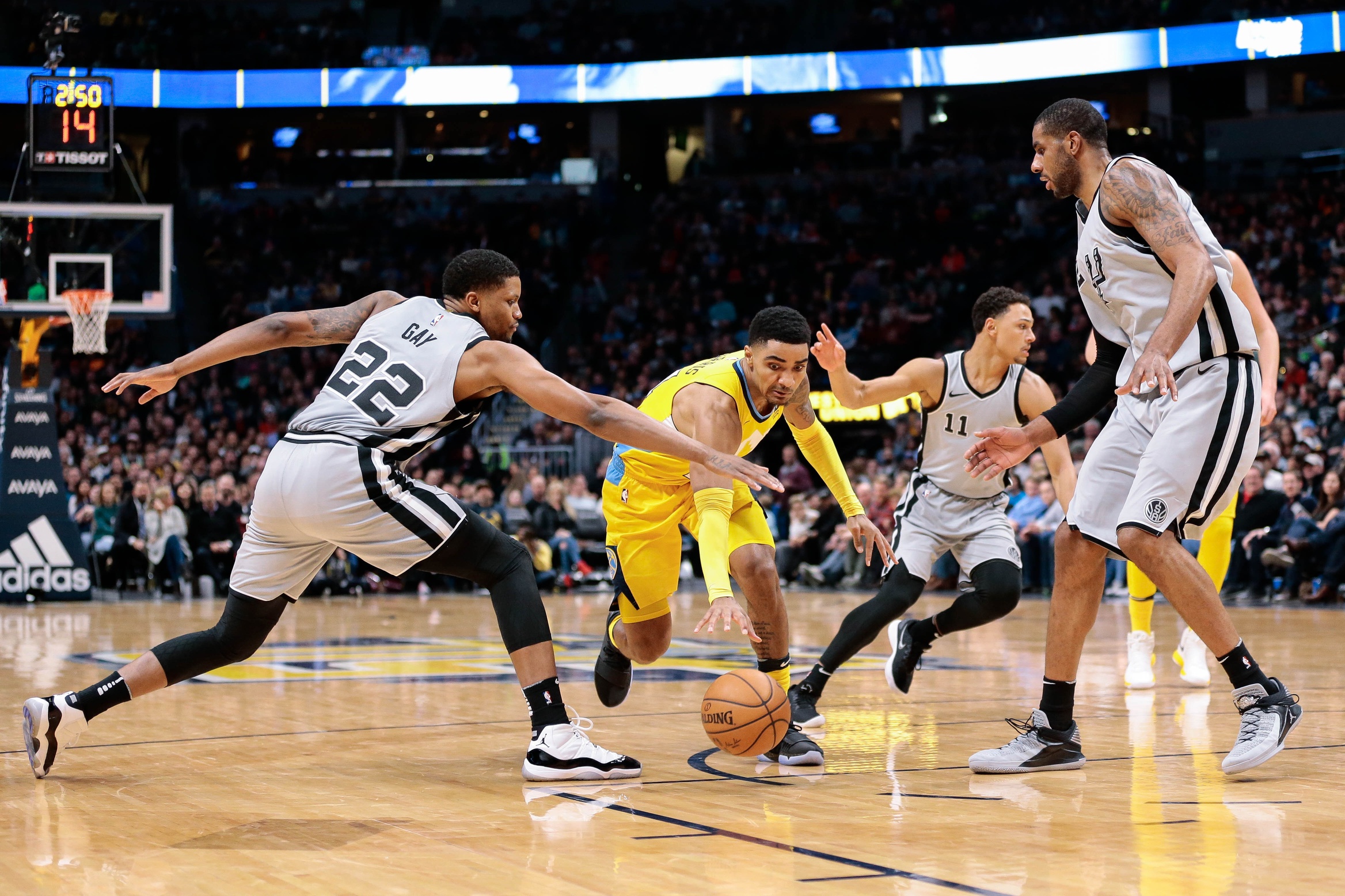 The Denver Nuggets were in danger of suffering their worst loss of the season Friday against the Memphis Grizzlies, which is saying something considering some of their previous defeats. On Jan. 6, they committed 26 turnovers and fell to the lowly Sacramento Kings on the road. Four days later, they lost to the Atlanta Hawks at home. On Tuesday, they blew a 19-point lead against the Boban Marjanovic-led Los Angeles Clippers.

There have been some bad losses, but dropping a game to the tanking Memphis Grizzlies on Friday would’ve represented a new low. Denver led by as many as 16 points in the second half. With less than a minute to go, its lead was down to two. The Nuggets, who were struggling to get anything going on offense, desperately needed someone to step up late in the game. 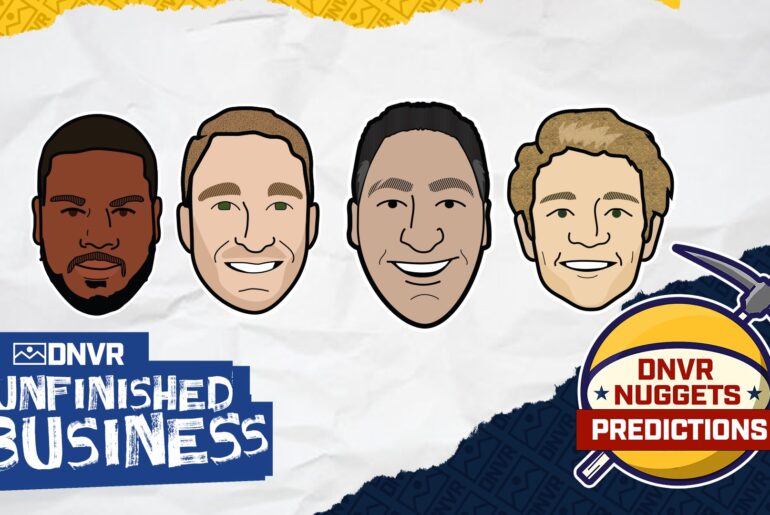 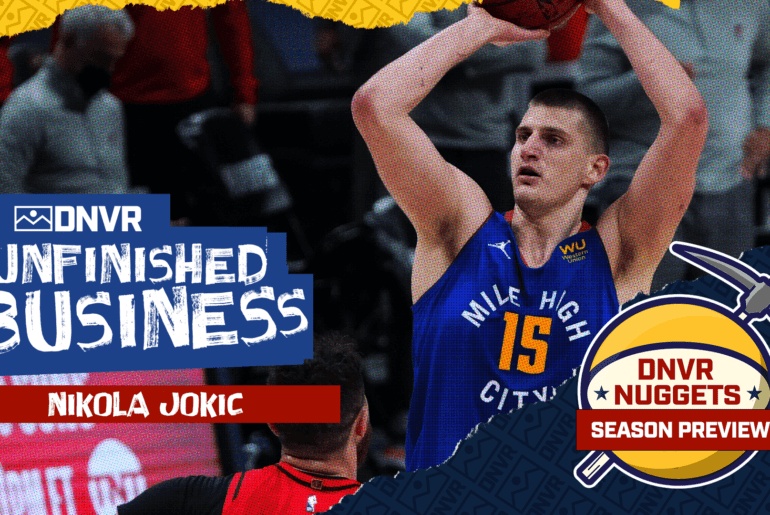 DNVR Nuggets Season Preview: How will Nikola Jokic follow up his MVP season? 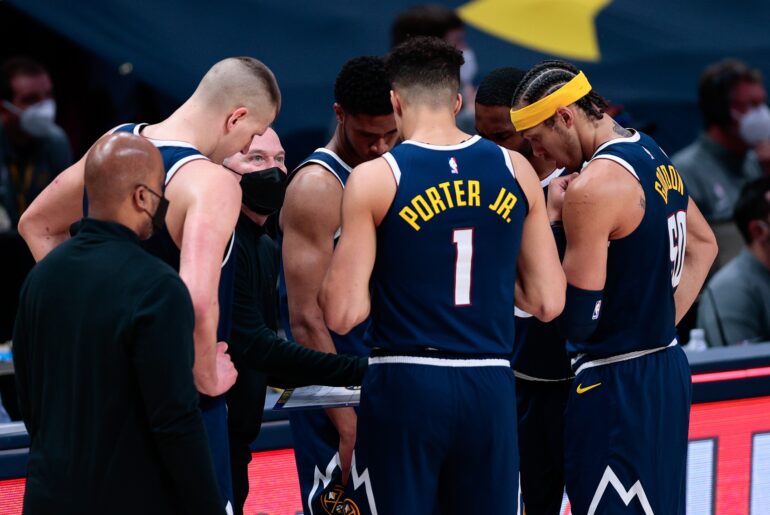