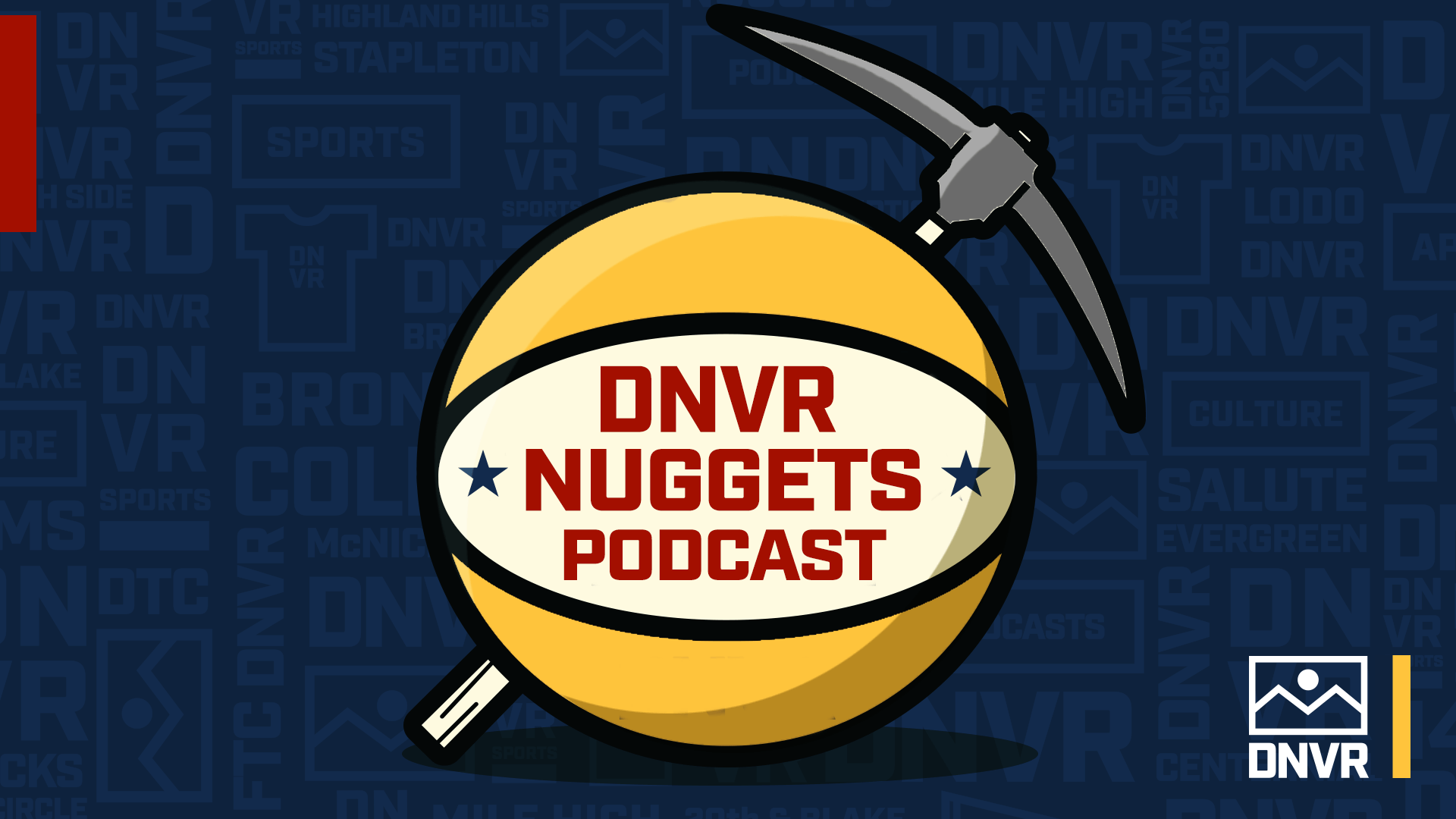 Nuggets Draft: Why Tari Eason and Jalen Williams could be fits in Denver

Adam Mares, Harrison Wind, Brendan Vogt and Eric Wedum discuss the Warriors and their underrated culture before previewing two draft prospects the Nuggets could be interested in, Tari Eason and Jalen Williams. How would both fit in Denver? Is Eason the most disruptive defender in the draft? How would Williams’ game vibe with Nikola Jokic? Also, should the Nuggets target fit or best player available in the draft?

sdKroenke speaking to the media – 3:40

DNVR Rockies Podcast: Do Rockies have their version of Avs’ Cale Makar to win a World Series?