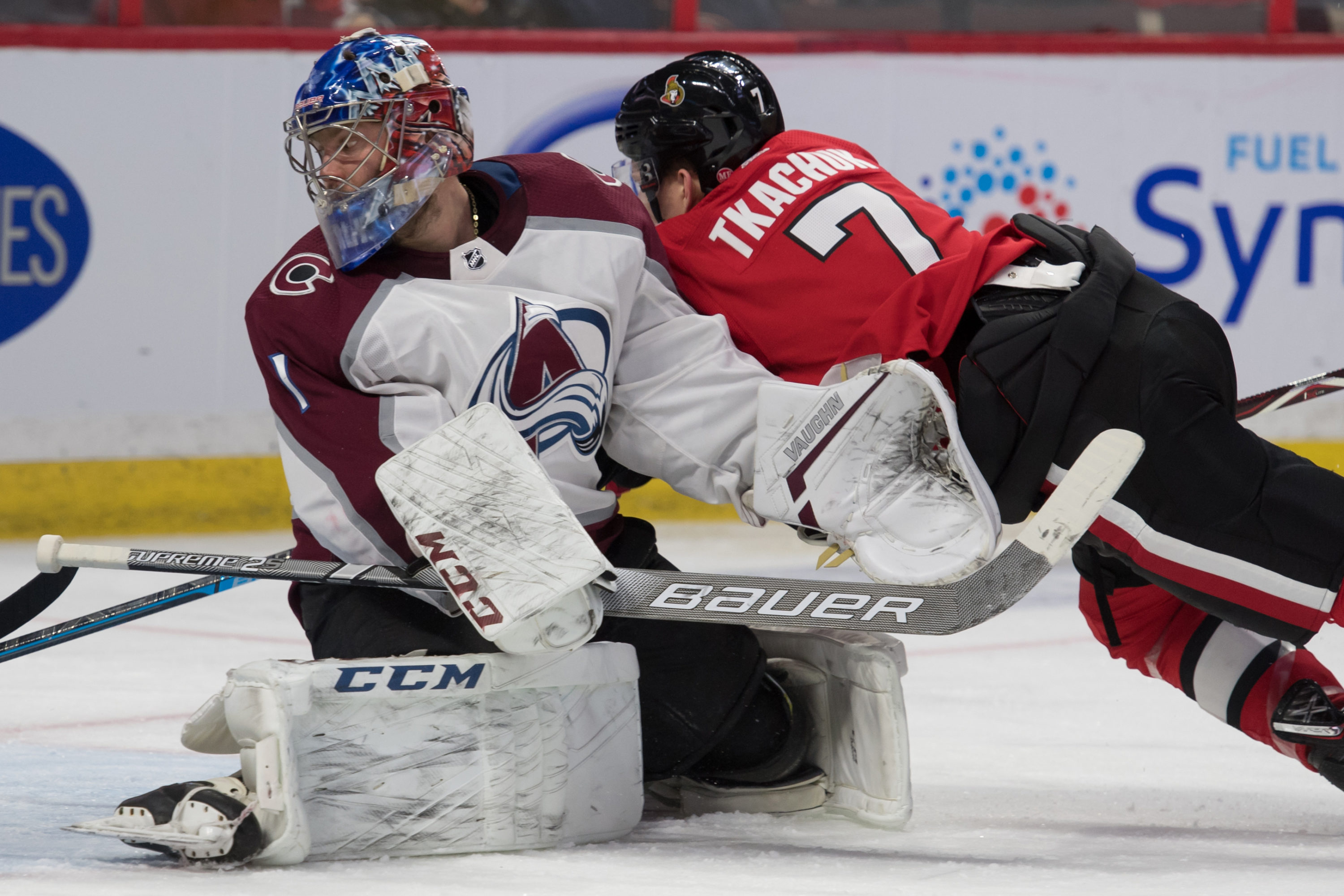 No looking back as Varlamov, Avs look to put troubles behind them

A hot start to the year by Semyon Varlamov raised the prospect of the Avalanche potentially signing the pending unrestricted free agent to a contract extension long before he could hit the open market next July.

Fast forward a few months and whether or not Varlamov is even a viable starter in the NHL anymore has been a topic of discussion around Denver. A sparkling .950 save percentage in October gave way to steady decline, bottoming out in this January stretch where he’s managed to post just a .863 save percentage.

“Yeah, you’re absolutely right. It’s been a struggle for me lately and for the team,” Varlamov said. “The thing is we’re still in a good situation. We’re still in the playoffs. It’s amazing because the teams behind us are actually helping us. They’re losing, too, so that’s a good thing. What we have to do, we have to forget what happened in the past. We cannot change things so we move on and then try to stay focused for the rest of the season.”

Varlamov’s poor play reached its nadir last week when he allowed four goals on 15 shots against the Calgary Flames, betraying a dominant performance in front of him and sparking a shouting match on the bench between Nathan MacKinnon and head coach Jared Bednar.

In a position as driven by confidence as goaltender, it’s fair to wonder where Varlamov’s confidence stands as he goes through this rough patch.

“The confidence is there,” Varlamov said. “Nothing changed. I try to work hard every practice to keep the confidence at the same level. Of course, sometimes you don’t feel confident because you keep losing games but what are you going to do? You have to continue to work.”

During practice this morning, Varlamov could be seen talking to himself a bit as he was either making the save or not. At one point, he swallowed a puck and stood up and cheered himself on. When asked about it, Varlamov broke into a rare smile.

The relationship between Varlamov and Parkilla was a key reason the team approached Parkkila for the position last summer when he was hired and after the strong season Varlamov produced last year it looked like a good fit. This year, however, as the results have plummeted from both Varlamov and Philipp Grubauer, questions have been raised about the job Parkkila has been doing. From Varlamov’s seat, however, they’re sticking with what has worked in the past.

“We try to stick with our gameplan,” Varlamov said. We don’t change anything because I believe it works and Jussi believe it works. And Grubi, we’re all on the same page and we all work hard every day and try to improve our game. Like I said, it’s been a struggle lately but it will get better.” 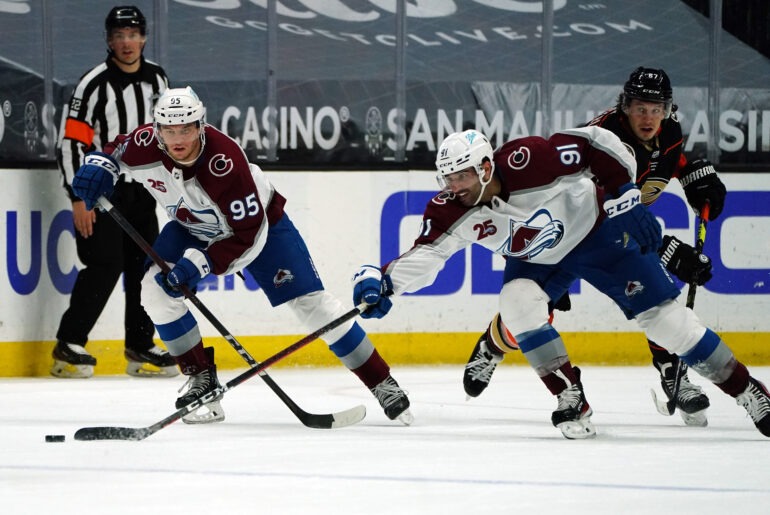 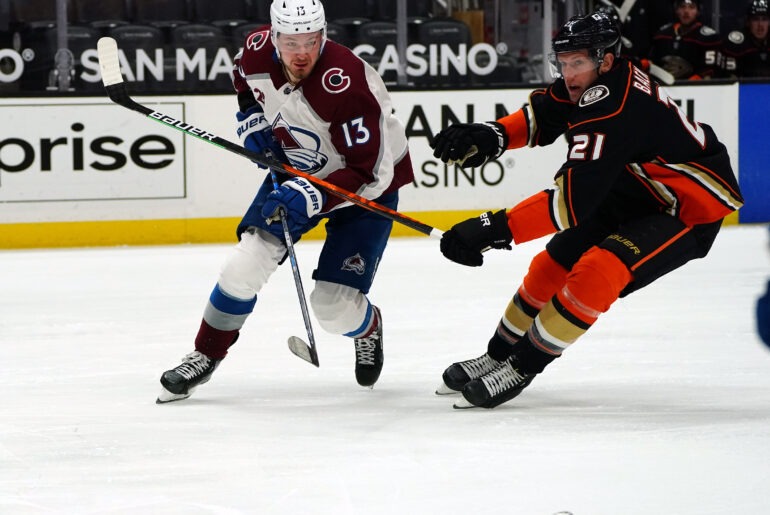 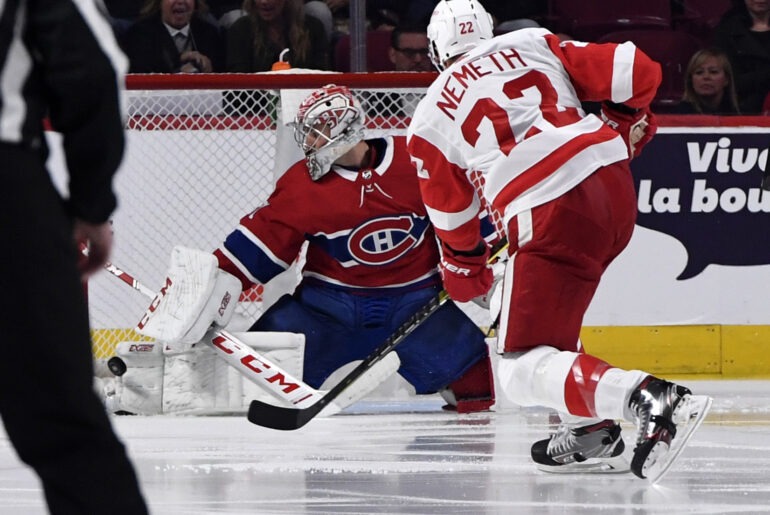 Patrik Nemeth is back with the Avalanche after trade from Detroit