If the Denver Broncos are looking for a new quarterback this offseason, Von Miller might have an idea of where to start. The Broncos linebacker was seated courtside for Nikola Jokic’s one-handed Hail Mary midway through the third quarter that traveled from inside the Nuggets’ free-throw line to a streaking Jamal Murray, who caught Jokic’s lob at the opposite foul line.

Murray converted the dunk from the Mile High City’s best gunslinger and stretched the Nuggets’ lead to 13 points as Denver never looked back. The Nuggets blew out the Clippers 121-100 for their 28th win of the season. Denver is an NBA-best 17-3 at home.

Jokic wasn’t finished following his fullcourt strike. He went off the backboard to himself for a layup in the fourth quarter and picked up his 10th assist of the night a few minutes later for his fifth triple-double of the season. Jokic finished with 18 points, 14 rebounds and 10 assists.

In his first game back in Denver since he took his talents to Los Angeles in 2017, Danilo Gallinari finished with 18 points on 6-17 shooting. Gallinari received a nice ovation from the Pepsi Center crowd during pregame introductions.

Denver visits the Suns on Saturday. 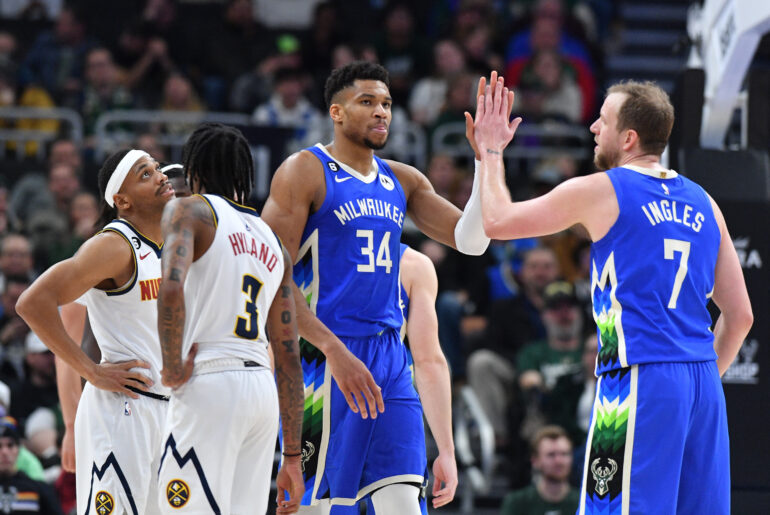 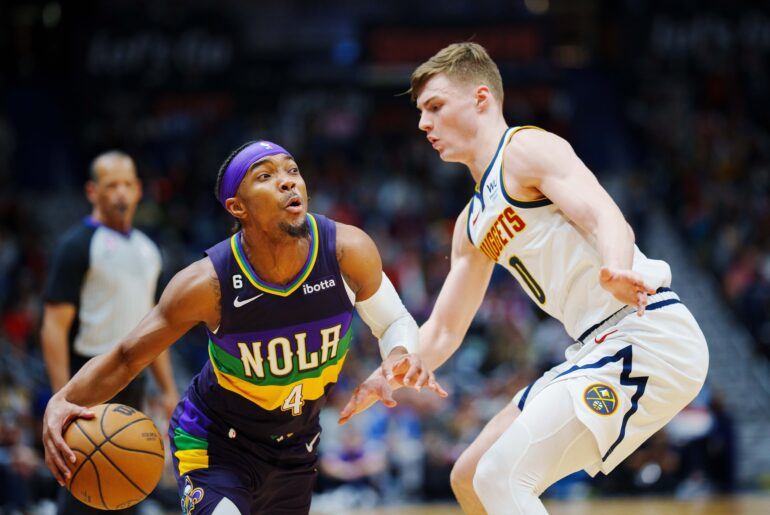 How a new-look Nuggets bench took control in New Orleans