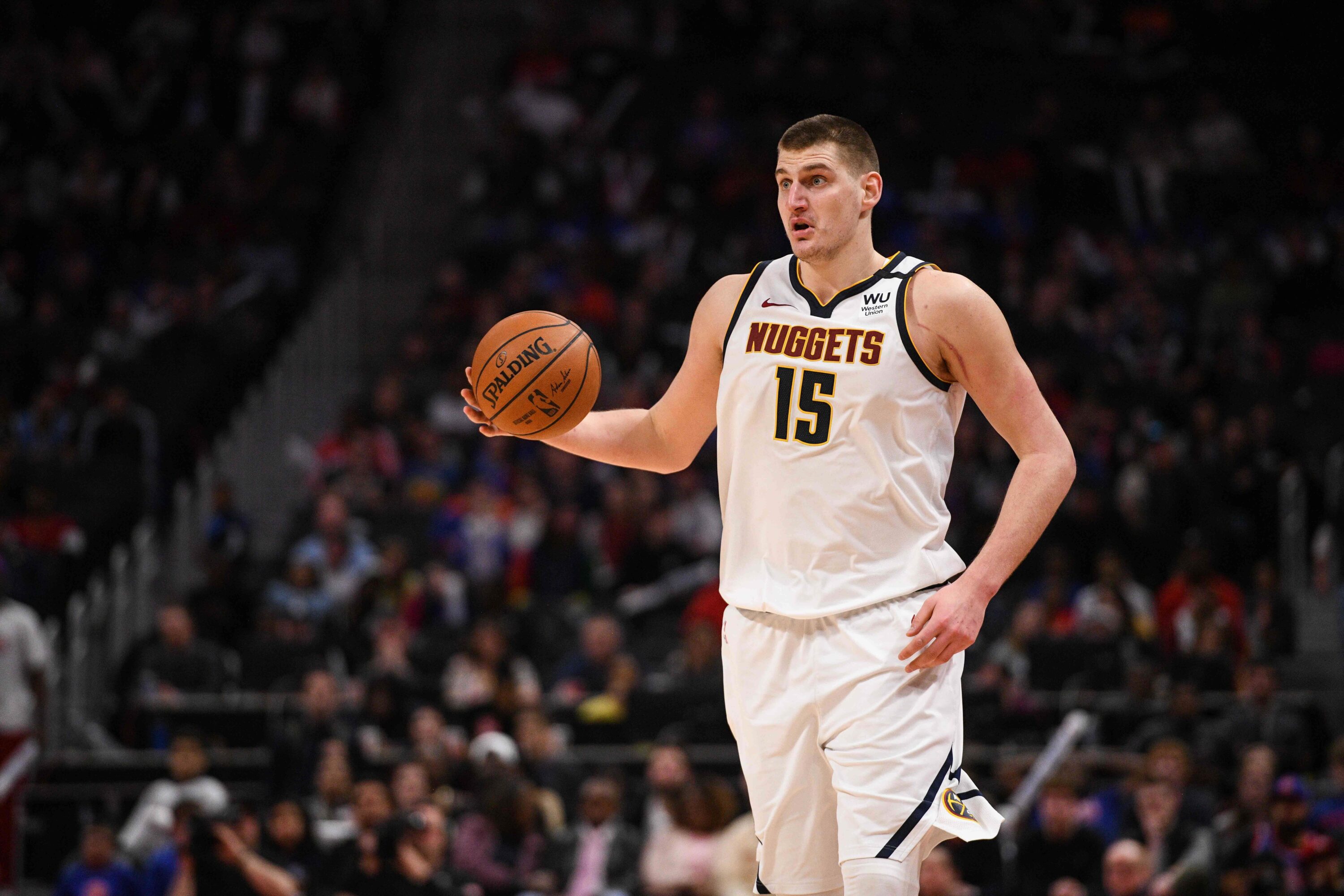 Nikola Jokic tests positive for coronavirus while in Serbia

Nikola Jokic has tested positive for coronavirus in Serbia, a league source confirmed to DNVR.

Jokic has been in Serbia since earlier this month when he attended an exhibition game in Belgrade on June 11 that honored his former coach Dejan Milojevic. Pictures that emerged from the game showed Jokic in close proximity to Nikola Jankovic, a center for KK Partizan, who tested positive for coronavirus a few days later. Serbian tennis star Novak Djokovic sat next to Jokic at the exhibition game and tested positive for coronavirus Tuesday.

It’s possible Jokic could return to Denver in around a week but he’ll need to test negative for the virus in Serbia before doing so. Jokic is currently asymptomatic as well and is quarantining in Serbia, according to a source.

Tuesday marks the first day of mandatory coronavirus testing for the 22 NBA teams heading to Disney World next month. All Nuggets players and staffers must undergo testing which involves a polymerase chain reaction (PCR) testing and a serology/antibody test every other day until teams arrive at Disney World July 7-9. Once at Disney World, players and team personnel will undergo more rigorous testing.

Jokic joins a number of NBA players who have tested positive for coronavirus including Rudy Gobert, Donovan Mitchell, Christian Wood, Marcus Smart, and Kevin Durant. Eight days ago Nuggets coach Michael Malone revealed that he underwent an antibody test around Memorial Day that showed he previously had contracted coronavirus. Malone said that he began to feel ill shortly after the season was suspended.

Jokic isn’t the first prominent NBA name to contract the virus and he isn’t the last. Many more players and team staffers are certain to test positive before teams head to Disney World in two weeks.