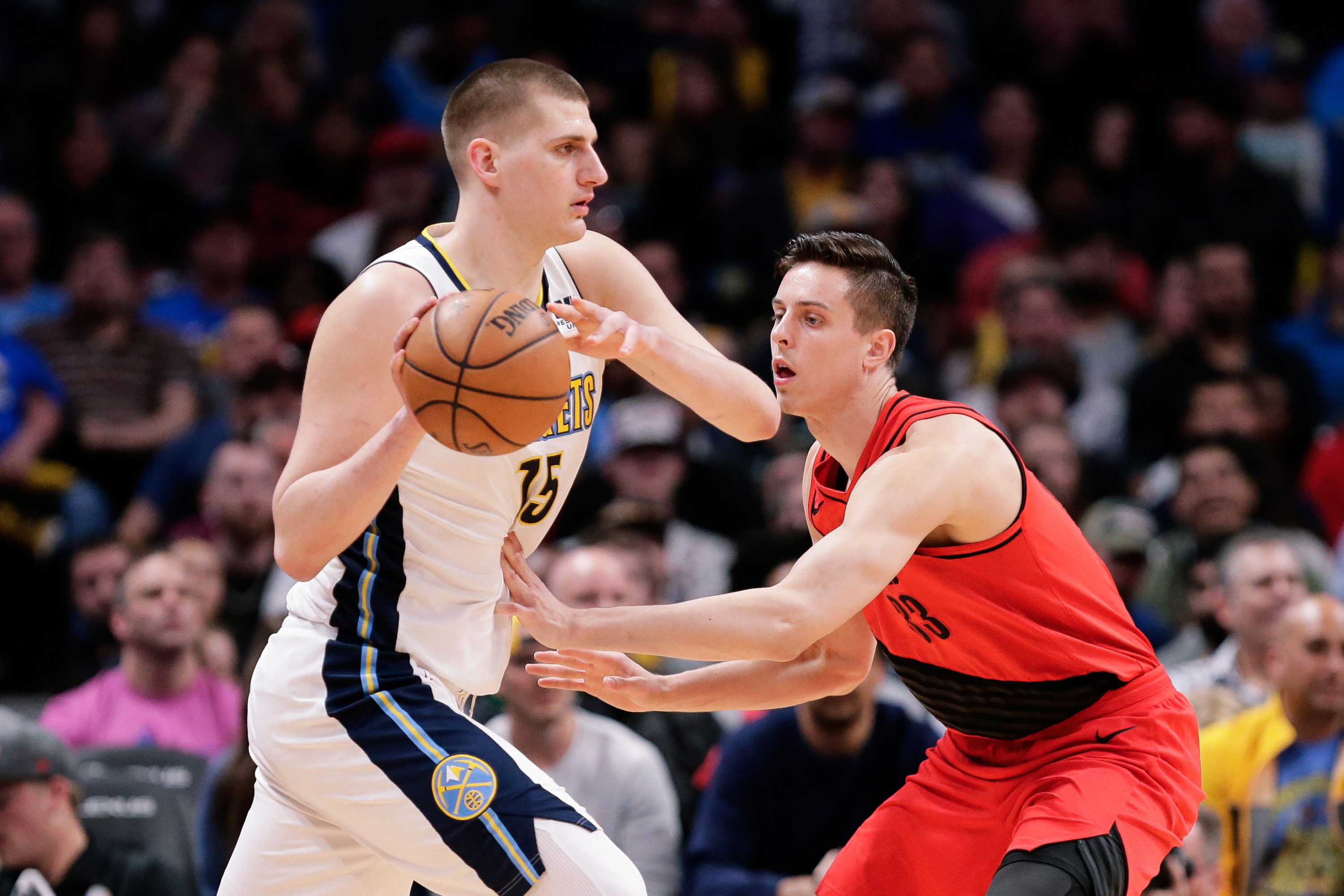 Nikola Jokic stakes his claim for an All-NBA selection

It wasn’t the prettiest performance from Nuggets star center Nikola Jokic Monday against the Portland Trail Blazers. It certainly wasn’t his most efficient either. Jokic shot just 5-14 from the field for 15 points and was bothered by former teammate and rival big man Jusuf Nurkic for much of the evening.

But in winning time, with his team’s back against the wall and the Nuggets in a high-pressure, win-or-go-home scenario, Jokic delivered when it mattered most.

“If he’s not All-NBA, I don’t know what’s going to happen,” Nuggets coach Michael Malone said after his team’s 88-82 win. 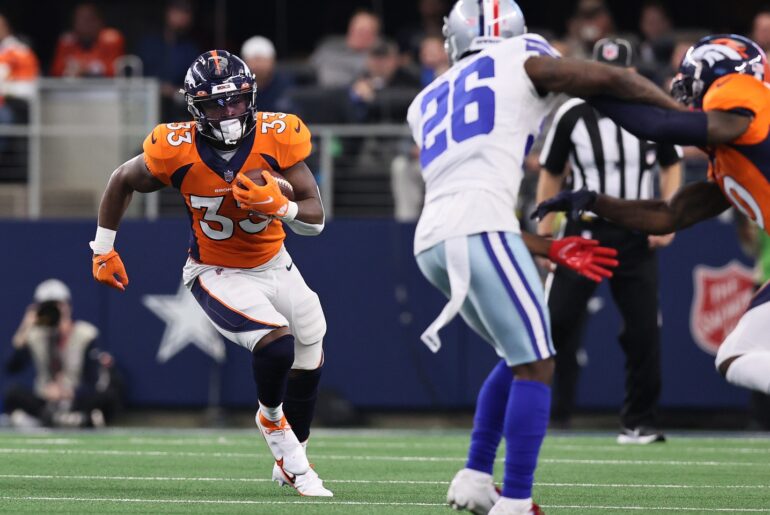 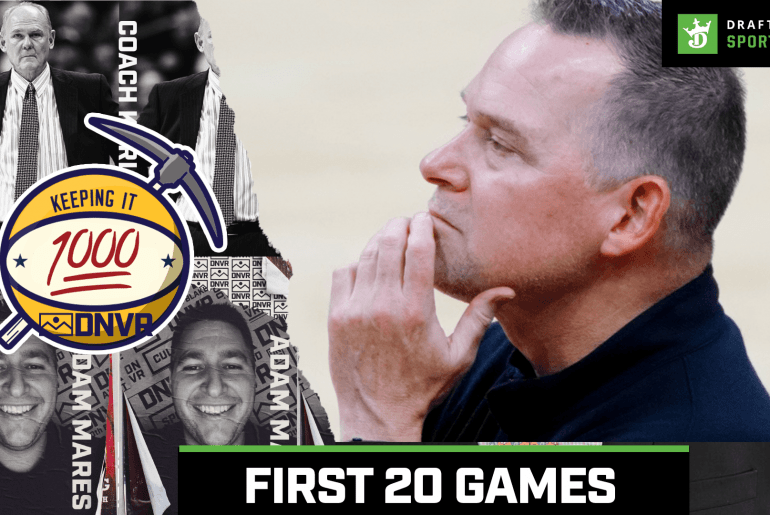 What’s wrong with the Denver Nuggets? 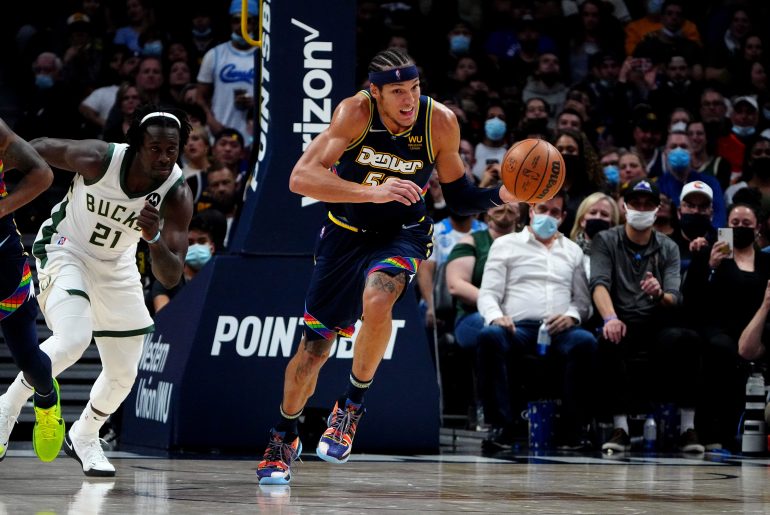 Roundtable: How do you grade the Nuggets’ Aaron Gordon trade today?