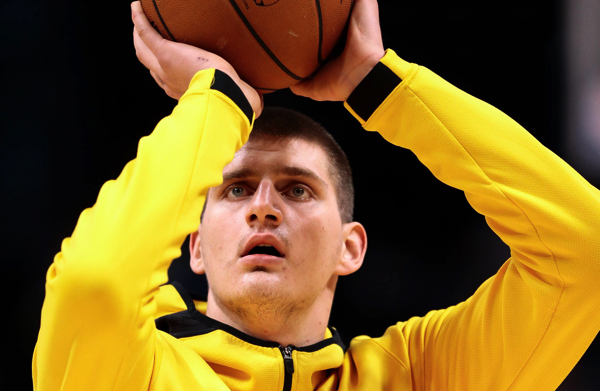 Last season’s March 28 loss in Portland was perhaps the toughest defeat of the Nuggets’ 2016-17 campaign. Nurkic played the best game of his career and laid 33 points and 15 rebounds on Denver. The Trail Blazers took a one-game lead for the eighth seed in the Western Conference and never looked back. Jokic posted 17 points and eight rebounds but was outmatched by his one-time frontcourt partner.

This season’s late-November matchup — the first of four meetings between the two teams this season — followed a similar script. Denver lost by 17, Jokic struggled, scored just six points and could never assert himself on offense against the Blazers’ front line.

But something was different about Jokic-Nurkic III Friday night at Moda Center — an arena where Denver hadn’t seen its name on the winning side of the scoreboard since 2013 when Anthony Randolph was still a key rotation piece off the bench for the Nuggets. 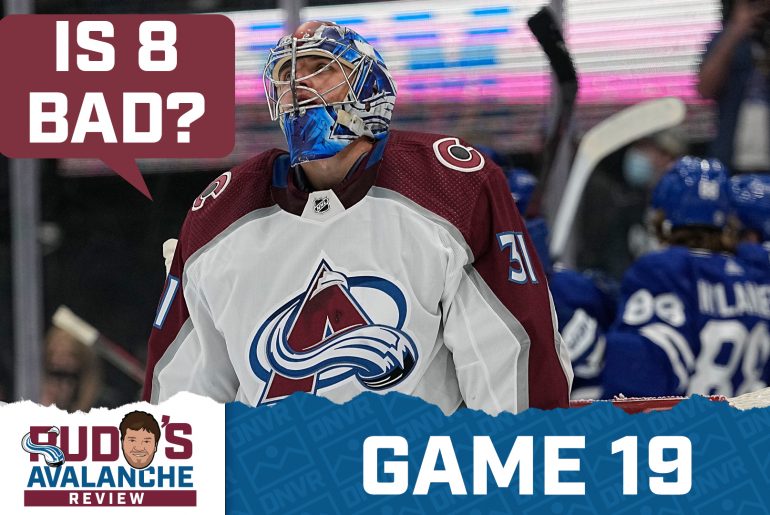