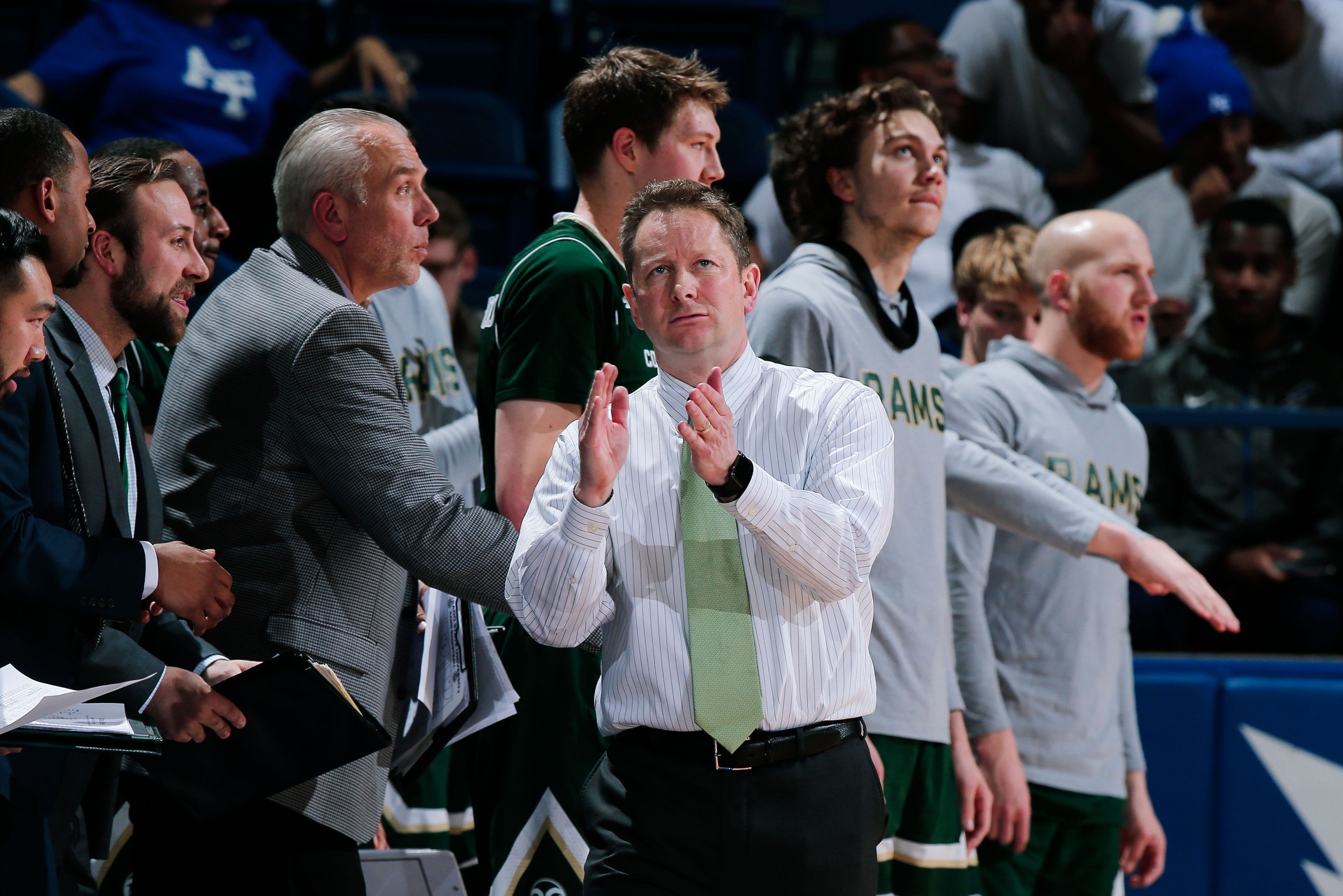 FORT COLLINS, Colo. — Colorado State has locked down Niko Medved with a contract extension through the 2025-26 season. The third-year Rams coach has had success building up programs everywhere he has been — and after guiding CSU men’s basketball to a 20-win campaign last year, it’s clear that the administration is banking on a continuation of that upward trajectory.

“We are thrilled to be able to reaffirm our commitment to Niko Medved and the program he is building here at Colorado State,” director of athletics Joe Parker said in a release.

“It’s no secret how much all of us love living in Fort Collins, working at Colorado State and working with such great people and student-athletes every day. We are really excited about this season and feel great about the program we are building at Colorado State,” Medved said in a statement released through a school spokesperson.

When asked why he feels confident in committing himself to CSU long-term after leaving both of his previous stops in less than four years in a media session later Thursday afternoon, Medved explained that his vision was always to build up something great at CSU.

Now going into his third year as the head man of the program, with essentially the same staff that he began with and a roster stacked with young talent, Medved believes that the Rams are on the verge of something special. “Sometimes things that are built to last, don’t happen fast,” Medved said.

In addition to fielding questions from the media, Medved announced that the Rams will be opening up the 2020-21 season next week with a pair of games against Pac-12 opponents. CSU will play California-Berkeley on Wednesday before playing Oregon State on Thanksgiving. Both games will take place in Corvallis, Oregon and will be televised via the Pac-12 Network.