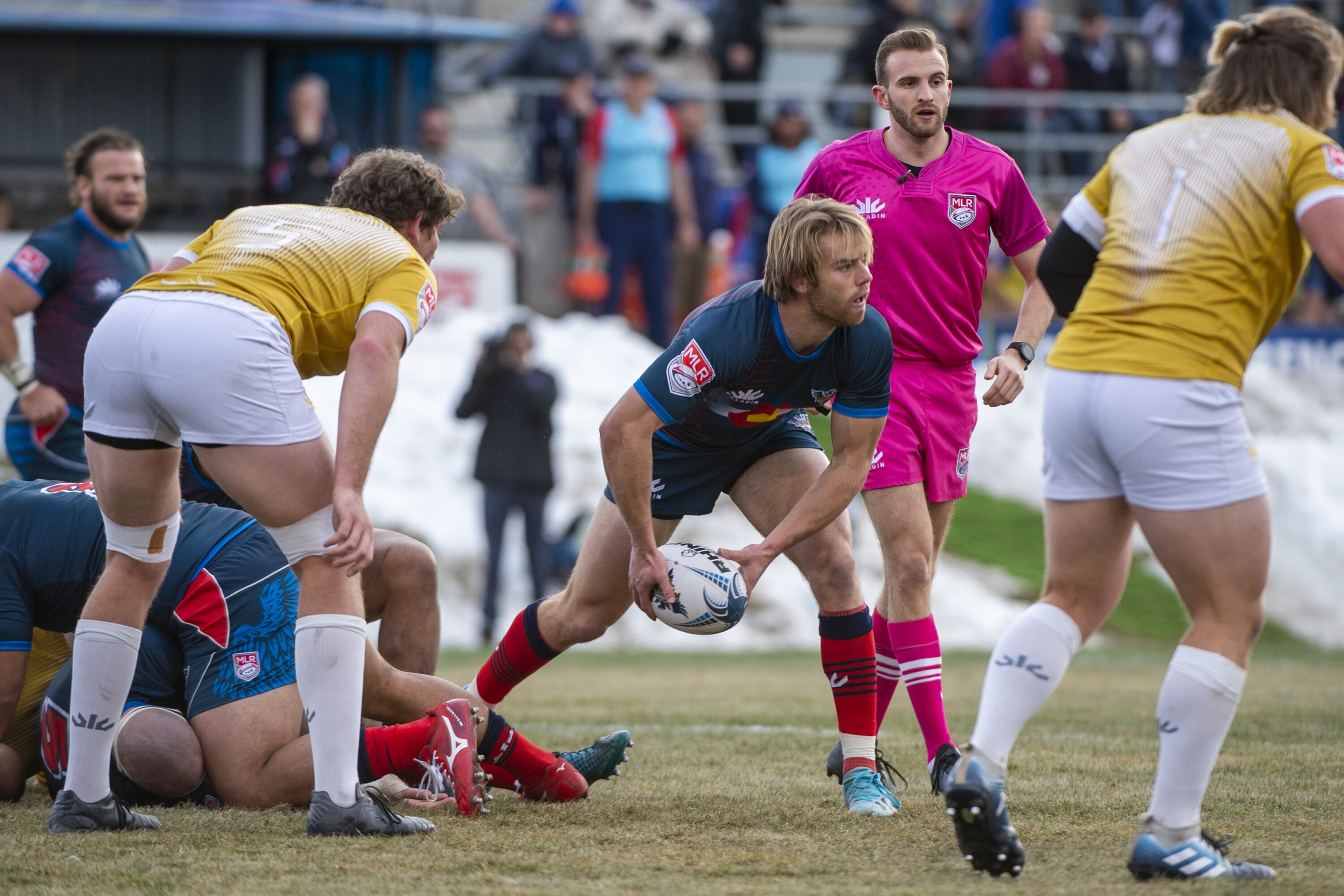 Nick Boyer is heading back to California.

The former Colorado Raptors’ scrum-half announced on Friday’s episode of the DNVR Rugby Podcast that he will continue his Major League Rugby career with the Los Angeles Giltinis in 2021 after being selected in the dispersal draft that took place shortly after Colorado announced their decision to withdraw from the competition.

“I’m actually going to be playing in L.A. next year,” Boyer announced on the podcast. “That’s the plan. I’m looking forward to that.”

Having played with the Raptors prior to the existence of MLR, Boyer left to sign with the San Diego Legion ahead of the inaugural season in 2018. After two years with the Legion, Boyer came back to Colorado for the 202o season. During his two seasons in San Diego, Boyer scored seven tries on 97 carries and dished out four try assists in 21 matches for the Legion.

After a big 2019 season in which Boyer scored six tries and gained 570 meters on 65 carries, he was picking right where he left off with the Raptors. Boyer appeared in all five of the matches that the Raptors played in 2020. He finished the season with two tries on 14 carries and gained 97 meters with the ball in his hand. He made 16 tackles on defense before the season was cut short due to the coronavirus pandemic.

According to Boyer, the culture that the Raptors built played a large part in the reason that his season started so successfully.

“Guys like Luke White, our captain, he kind of really helped me relax and enjoy my rugby again because I had kind of been stressing out about X, Y, Z, and that makes the game not so fun when you are worried about performance,” Boyer said. “Luke, with a very laid back mindset, kind of brought me back to having fun.”

While six of his former teammates will be donning Dallas Jackals‘ kit next season, Boyer joins Blake Rogers as the second former Raptor to announce their move to Los Angeles for 2021. For Boyer, he is looking forward to seeing his teammates on the pitch again next season.

“I just don’t want Chad London to run me over,” Boyer joked. “I think it’ll be fun. There will be a bit of passion, a bit of emotion involved in it, but I’m looking forward to meeting them on the field again and then having a beer afterward.” 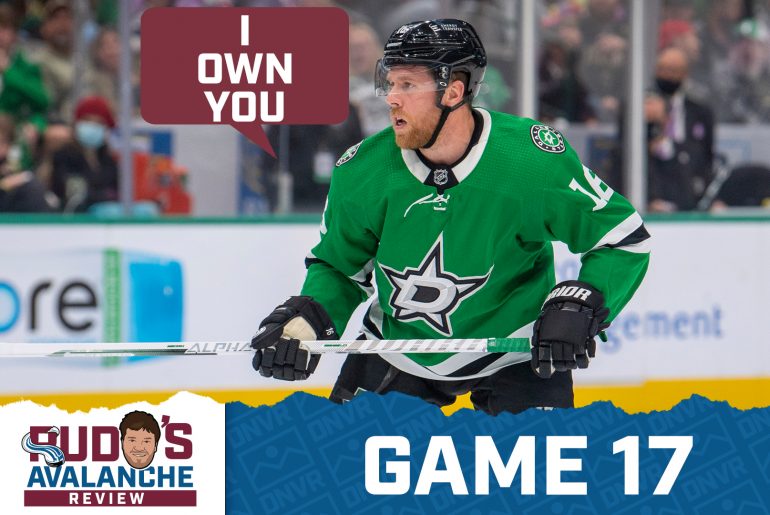 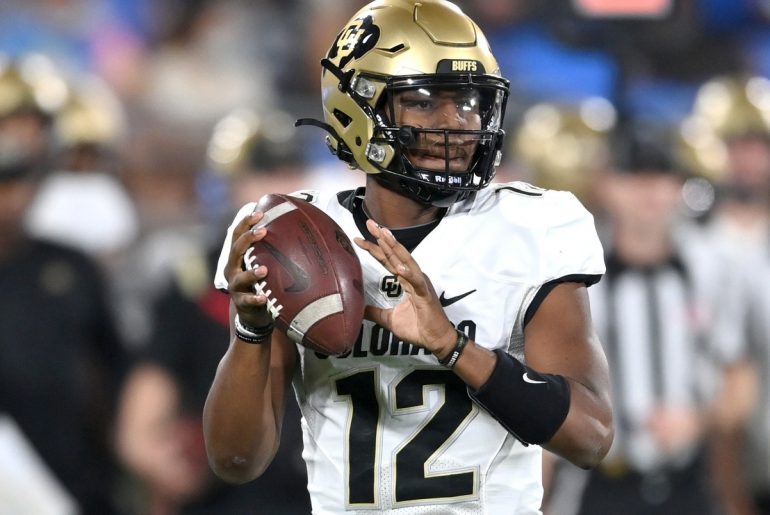