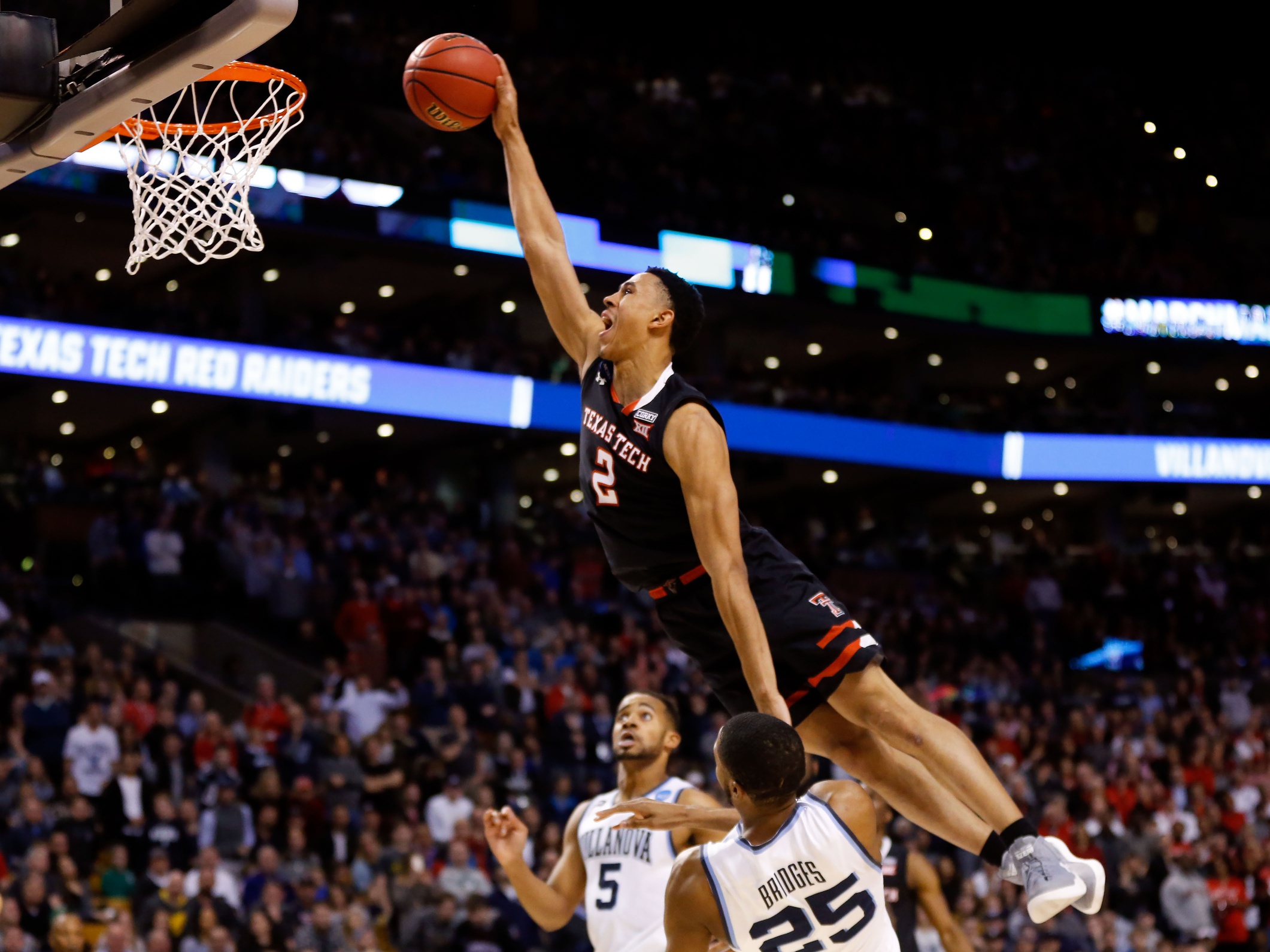 NBA Role: Glue guy with all-star potential if he learns how to dribble

Zhaire Smith dunked a basketball for the first time in eighth grade. The Garland, Texas, native was still in middle school when he completed the act anyone who laces up a pair of basketball shoes aspires to. Since then, the 19-year-old has committed hundreds of assaults on the rim.

“It’s crazy how things can change in one year,” Smith said after a pre-draft workout with the Nuggets on Wednesday. “But with all the hard work I’ve put in, I’m not that surprised. It’s a blessing to be in this position.”

Of all the dunks Smith’s thrown down in his career, the 360 alley-oop he pulled off in the NCAA Tournament Round of 64 game against Stephen F. Austin is his favorite. 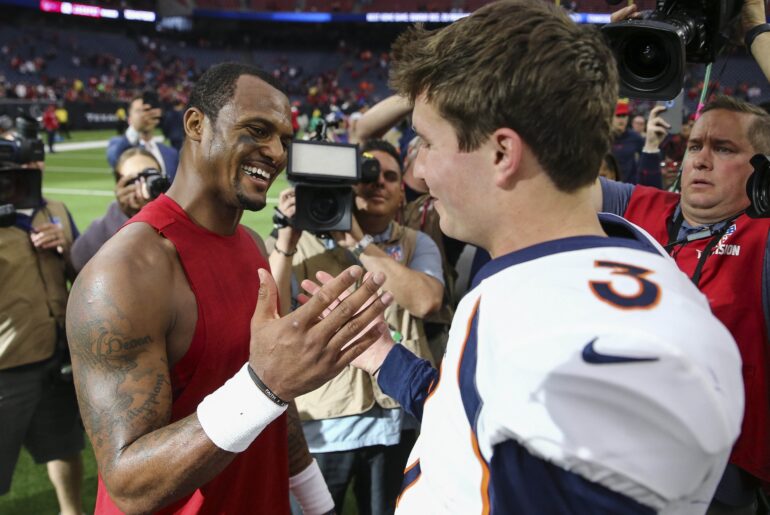 George Paton and Vic Fangio are hopeful about Drew Lock, but Deshaun Watson and a first-round QB are on the table 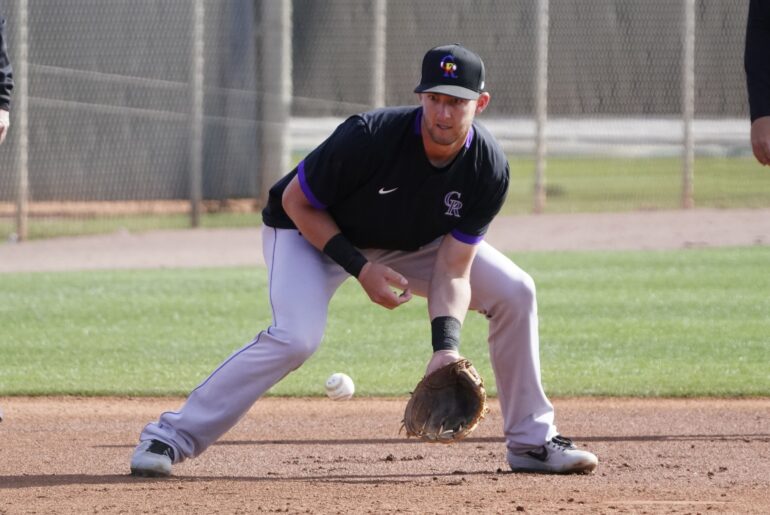 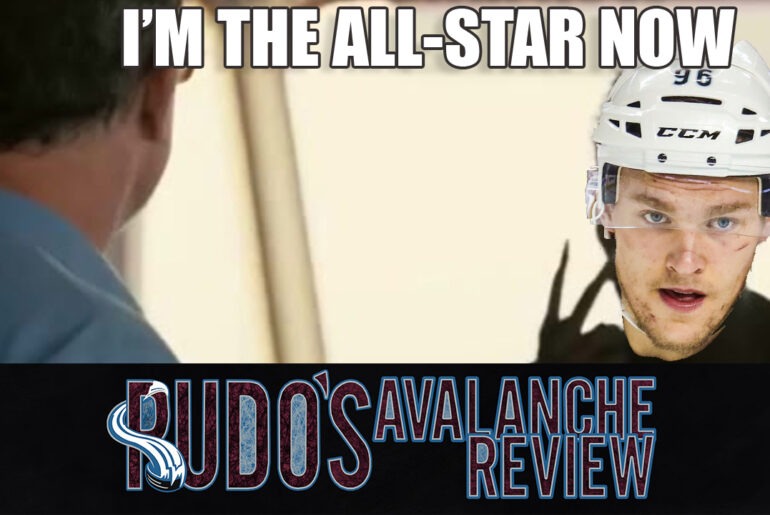