I want to start this off by being honest that I may not be the right voice or the right perspective for this piece. I’m a straight white guy who has lived in predominantly white areas all my life and the extent of the discrimination I’ve faced is that Colorado natives occasionally frown upon my admission that I grew up in Texas.

I’m just saying that I’ve been very fortunate and privileged in my life not to be exposed to the kind of ugliness we’ve seen on display this past week as Colorado Avalanche forward Nazem Kadri found himself in the middle of yet another controversial play in the Stanley Cup Playoffs.

His suspension issues in consecutive seasons in Toronto helped the Maple Leafs decide to prematurely end his tenure there and found a willing trade partner in the Avalanche, a promising young club looking to solidify itself in the Stanley Cup chase.

Kadri kept himself out of trouble in his first postseason in Colorado, but couldn’t repeat the feat as his suspension against the St. Louis Blues last year ended his playoffs as he was not able to participate in Colorado’s second-round meltdown against Vegas.

This is an important distinction to make, I think. Kadri’s on-ice history is worthy of rebuke, but he’s also been punished for his transgressions. He’s faced the music and it has been an ongoing storyline this year how Kadri would fare when the bright lights of the postseason once again shone on a player whose best attribute on the ice is his combination of skill and the edge he brings.

In theory, Kadri was made for playoff hockey. In reality, it’s been nothing short of a nightmare for him.

That nightmare was exacerbated this week when an on-ice collision with Blues goaltender Jordan Binnington resulted in a significant enough injury for Binnington to be removed from the game and miss the rest of the Avs-Blues series at a minimum.

In hockey terms, it’s a devastating blow for a Blues team that is overmatched but was hoping Binnington’s brilliance could even the playing field some. His absence reinforced Colorado’s advantage in the series.

The play was controversial and one of many run-ins between skaters and goaltenders that have had a hand in swaying the outcomes of the postseason to this point. There was no penalty on the play and the league felt no need to provide any supplemental discipline to a player who simply doesn’t have the leeway to be involved in controversial plays.

In reality, outside of St. Louis, the play wasn’t that controversial. Many saw it as an issue only because of Kadri’s involvement. Had it been, say, J.T. Compher involved instead, it no doubt would be seen similarly to how the hockey world views Ivan Barbashev’s season-ending hit on Avalanche defenseman Sam Girard: Players playing hard and a terrible result.

But with Kadri, nothing is just on the ice, and this is where it gets murky that I’m the messenger.

In the hours following the conclusion of Game 3, Binnington himself threw a water bottle at Kadri during a postgame interview and Blues head coach Craig Berube restricted his comments to merely pointing to Kadri’s reputation and leaving it at that; it was a grand irony for Berube to talk about reputations, but we’ll leave that for later.

What followed was a deluge of human garbage, the worst humanity has to offer as Kadri was inundated with hate-filled racist remarks and death threats. The Avalanche worked with local police, who were stationed outside of Kadri’s room and the team hotel for the remainder of the team’s stay in the city as they prepared for Game 4.

As the story continued to unfold, the silence you heard from the entire Blues organization was deafening. You know when you go camping and you’ve finally set up the tent and you’re in the wilderness staring at the stars and there’s no sounds going on, just you and the universe? That was the kind of silence the Blues responded to the situation with.

When asked directly about the racist invective spewed by his team’s fan base and towards a player Berube clearly isn’t a fan of, Berube chose to punt entirely on the situation, declining to comment.

Nothing as simple as “While I appreciate the passion Blues fans have for their team, the actions of the vocal minority in the last 24 hours do not represent this great organization and should not be tolerated anywhere in a proper society” was said.

As the Blues organization itself stood by in the dark and watched the worst of its fans run amok, it didn’t feel the need to say something, anything along the lines of a simple “All of this is unacceptable.”

When Berube got to the lectern and shrank from the moment, it was fair to wonder if the same man who was suspended during his tenure as a player for calling Peter Worrell a “monkey” had simply not learned anything during his entire adult life, which has been spent in the NHL.

The strongest condemnation from anyone in the Blues organization came from David Perron, who said: “It’s unfortunate; we don’t want that to happen, obviously. But hopefully it’s been taken care of, and I’ll just leave it at that. You don’t want to see that happen to anybody for any reason.”

It’s milquetoast, but compared to the rest of the organization’s refusal to simply say “Racism is bad”, it was downright insightful.

Yet, when Kadri and the Avalanche took to the ice in Game 4 against Perron and his Blues, the focus shifted back to hockey. The world’s greatest game was the reprieve Kadri needed to get away from the threats to him and his family.

Kadri played with that classic fire we’ve seen and he embraced his role as the main villain of the story for the Blues.

What we saw was one of the all-time great “F U” moments in sports history.

Kadri’s hat trick and four-point night drove the stake in the heart of the Blues’ season, pushing Colorado to a 3-1 lead in the series and to the brink of the conference finals.

Kadri’s legacy is still being written, but it got its greatest highlight to date last night. We saw a player and a person stare down real-world demons from the outside and the internal kind that so often betrays us all in the journey of our lives and come out on top in a way that is simply Hollywoodian.

It wasn’t just about the goals, but it was about Perron having an “unfortunate” emotional meltdown in the middle of the game that cost his team as he became unglued on multiple occasions, including trying to catch Kadri in the head with an elbow after Kadri’s second goal gave the Avalanche a 4-1 advantage. Perron had just exited the penalty box after cross-checking Kadri in the back after the whistle and then jumped on top of Kadri and punched him while Kadri lay on the ice.

After all the talk about Kadri’s reputation, it was a fairly benign character in Perron who became the on-ice face of everything ugly about the Blues fans and members of the organization who simply chose to shout down their better angels and let their ugliness reign supreme.

His meltdown was their meltdown, and while Kadri played the heel during the game, he rose above when it was done and let his play do all the stunting. Instead, Kadri was a voice of perspective.

“What was said isn’t a reflection on every fan in St. Louis,” Kadri said. “I understand that and want to make that clear.”

Kadri did single out Berube, however.

“Starting with their head coach, he made some comments I wasn’t a fan of. I guess he’s never heard of bulletin board material.”

In his earlier interview with TNT, Kadri had the line we’ll remember forever from a night we won’t soon forget.

“For those who hate, that was for them.”

Given my background, I’ll never truly understand what it meant for Kadri to go through the week he did and respond the way he did, but even from my position, I can appreciate that what we saw last night was special. 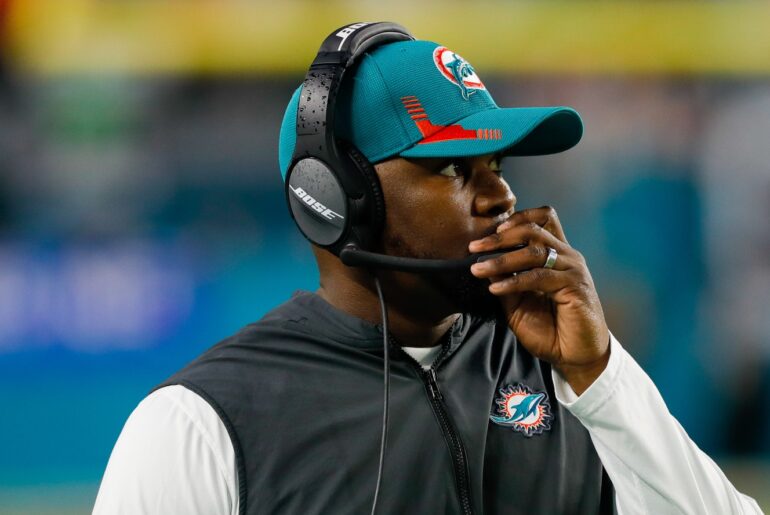 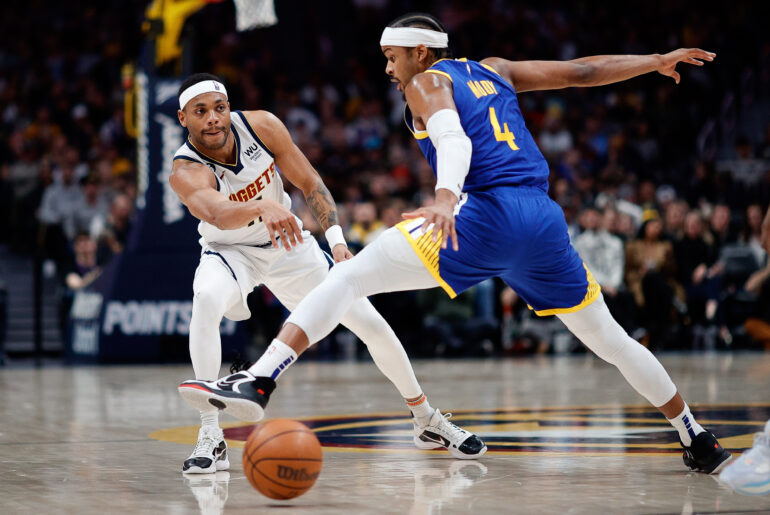