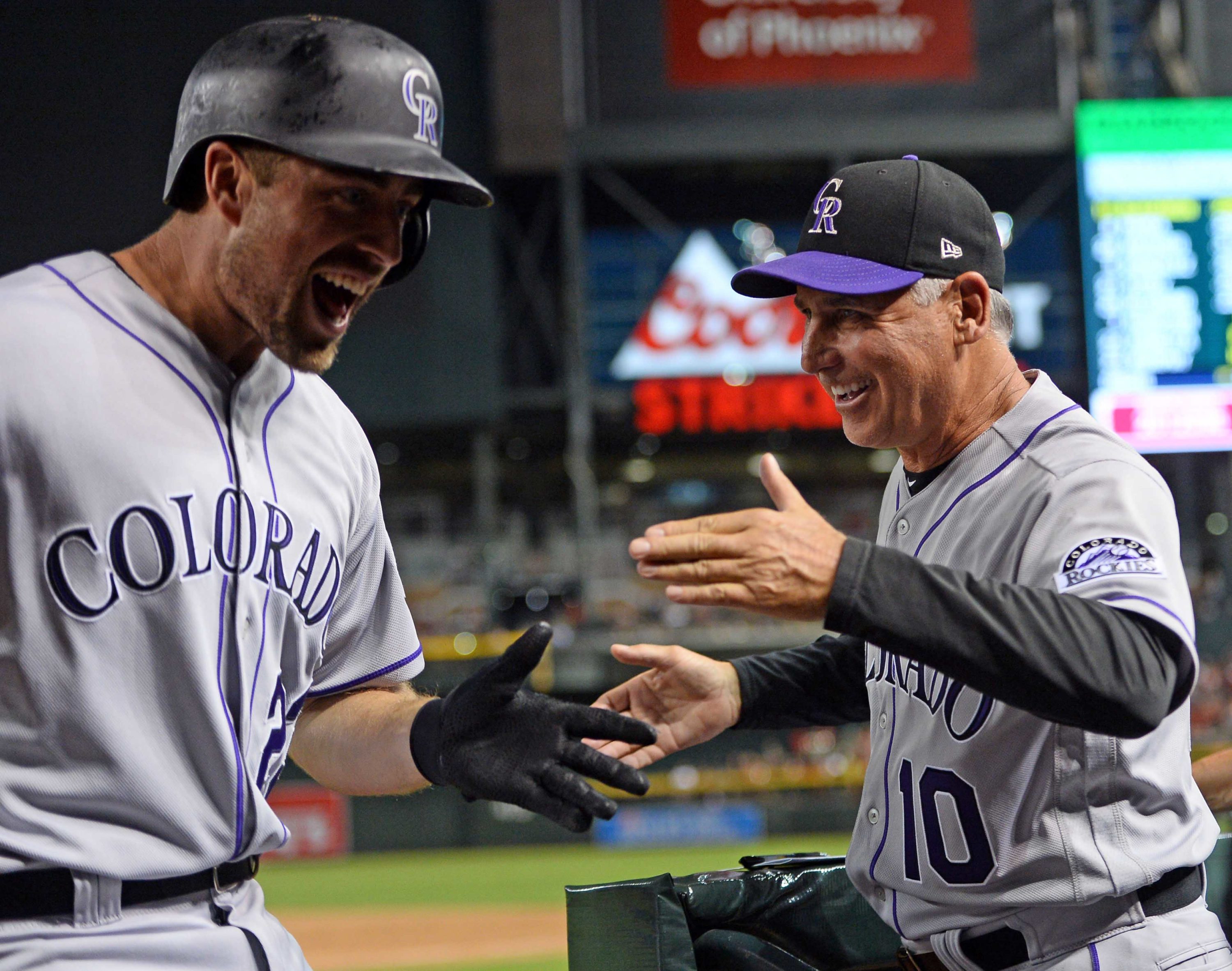 It had been a running theme even in the early stages of the 2018 season, when almost no transactions were made: If the Colorado Rockies were going to get to the postseason, they are going to need at least 35 of the men on the 40-man roster to help them get there.

The “I-25ers” as we’ve come to call them, will be just as important as the veterans.

We saw it on Friday when Raimel Tapia delivered the decisive blow with a grand slam, his first home run of the season. We saw if before Saturday’s game when Garrett Hampson was added to the 40-man roster.

And we saw it again when Tom Murphy joined Tapia in the home run, and clutch, columns with an eighth-inning blast that secured a 6-5 win over the Arizona Diamondbacks.

It was an absolute screamer on a hanging breaking ball, reminding everyone that he has the rawest power of anyone in the organization. It was the second consecutive huge moment for a Rockies youngster, giving the club their seventh consecutive win, and their sixth consecutive series win. 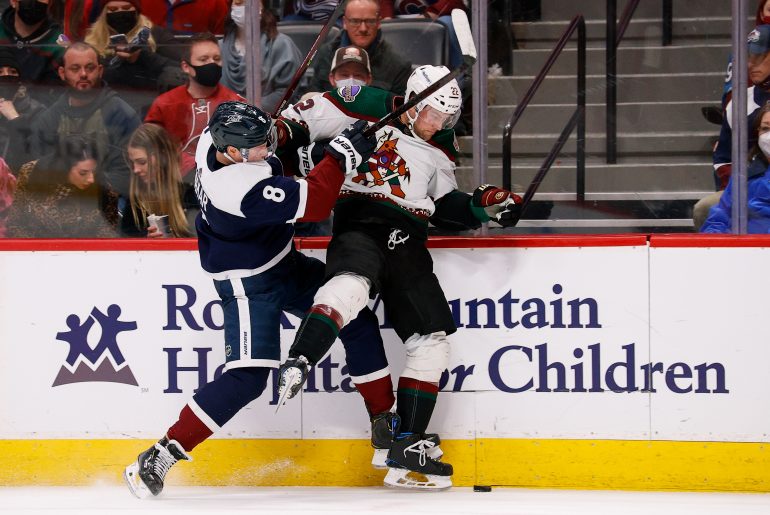