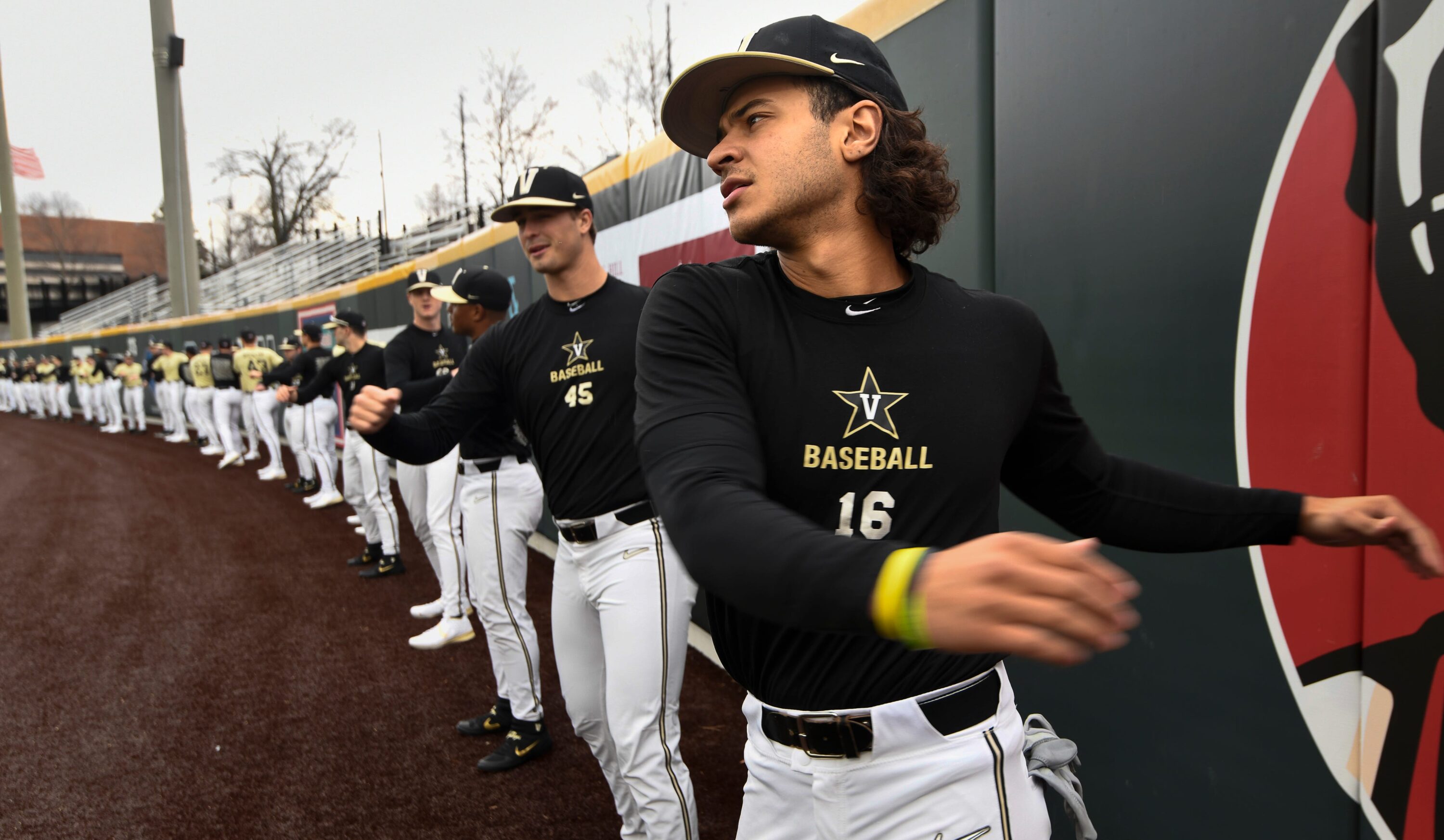 Wednesday at 5pm MDT marks the start of the 2020 MLB Draft and DNVR Rockies has live coverage of the entire first round starting at 4:50pm on Facebook, Twitch, Twitter, and YouTube.

While the 2021 edition of the draft will move to 20 rounds, this year’s draft has been markedly reduced from the originally proposed 10 rounds to only five.

The Rockies will have six selections during the two-day affair including the ninth overall pick as well as a competitive balance pick at 35th overall.

With nearly 24 hours until the big day, the Brothers of Conjunction sat down to create a mock draft of the first ten selections. Patrick Lyons selected first and made all odd numbered picks while Drew Creasman went second and took the even numbers.

Its hard to believe the best amateur player in 2020 was never drafted three years ago out of high school.

Should the Tigers decide to go elsewhere, they could select a player like Nick Gonzales and save over $1M to be used on pick No. 38, but that would be foolish.

Though no right-handed hitting first baseman has ever gone with the first overall pick in the MLB Draft, Torkelson’s ability at the plate are worth making an exception.

The O’s have been rumored to be looking at Lacy as opposed to the top position players on the board. There may be slightly more risk associated with taking the big lefty, but he could end up being the anchor of a future rotation as Baltimore continues to rebuild.

He would hope to create a devastating prospect battery alongside 2019 first overall selection, catcher Adley Rutschman.

The more video you watch of Veen easily launching balls into the right field bleacher at Wrigley Field during batting practice for last summer’s Under Armour All-American Game, the more you fall in love the potential of the next Cody Bellinger.

While his high school is also situated on the Atlantic side of Florida, the Marlins may have real interest in staying within the Sunshine State to add another outfielder following the selection of JJ Bleday last year.

Martin falls just a bit here to the Royals who are able to pick up an extremely versatile player. Originally a shortstop when he arrived in Nashville, he’s played third base and has even successfully made a switch to center field.

His speed and defense won’t blow you away, but his bat is about as reliable as you are likely to find in a draft.

For the rebuilding Royals, Martin is the perfect player to have in the organization and move him around as other prospects develop and emerge.

Gonzales is hands-down one of the top three college bats available in 2020 and the one every team after Toronto hopes will fall to them. Hancock and Meyer could go in this spot and if the Pirates select a prep player out of Pennsylvania like Austin Hendrick or Nick Bitsko, the Rockies could have an interesting decision to make.

Eventually, Gonzales will need to move to second or third base; regardless, his profile is that of an All-Star that rakes wherever he goes at whatever position he plays.

Kjerstad is perhaps the prototypical big corner outfield power bat in just about every way. With Seattle, they won’t require him to bat leadoff or swipe a lot of bases. They will be counting on him to launch massive home runs and screaming line drives in the middle of their lineup for years to come.

He has the ability to do just that, though may take a while to reach the Bigs which is just fine for the Mariners who are a few years away from getting back into contention.

The first round will see no less than three prep left-handed hitting outfielders: Veen, Hendrick and Robert Hassell III.

Though Hendrick may have the most questions surround his abilities at the plate – particularly concerns surrounding swing-and-miss tendencies – the Pirates would love to have a player from their backyard to suit up in black and yellow.

He’s got power and ability to play all three outfield position, but the cold Spring of the Northeast and lack of competition always bring question marks for unproven high schoolers like Hendrick.

At one point seen as a consensus No. 4 in this draft and possibly the best college arm, Emerson Hancock slips back to the Padres with the eighth pick.

Exceptional command, an advanced feel for pitching, and an already mature frame make Hancock a potential for moving through the minors and quickly becoming another young arm for the Friars.

He might not have elite stuff, but you arguably don’t need that in order to put up dynamite numbers in the pitching-friendly confines of Petco. His polished approach could be exactly what San Diego is looking for as they hope to add to a young core.

It might be wishful thinking for Meyer to drop to Colorado, especially as the three-pitch specialist seems to be climbing on draft boards around the game. However, in this reality, the Rockies get their guy and dream on the possibility of a player in the Tim Lincecum style of compact starter that carves up opposing hitters.

Arguably the best all-around position player in the draft, Mitchell provides the Angels with a solid bat for potentially plus-power. The fact that some scouts have slapped an 80-grade run tool on him makes the upside seem endless for the 10th overall pick.

The Angels would love to inject a UCLA product from their neighborhood into the organization. Whether you’re a fan of the club or not, it’s hard to root against a player with Type-1 Diabetes, especially when there’s fuel to make every team that overlooked him because of this feel incredibly foolish.