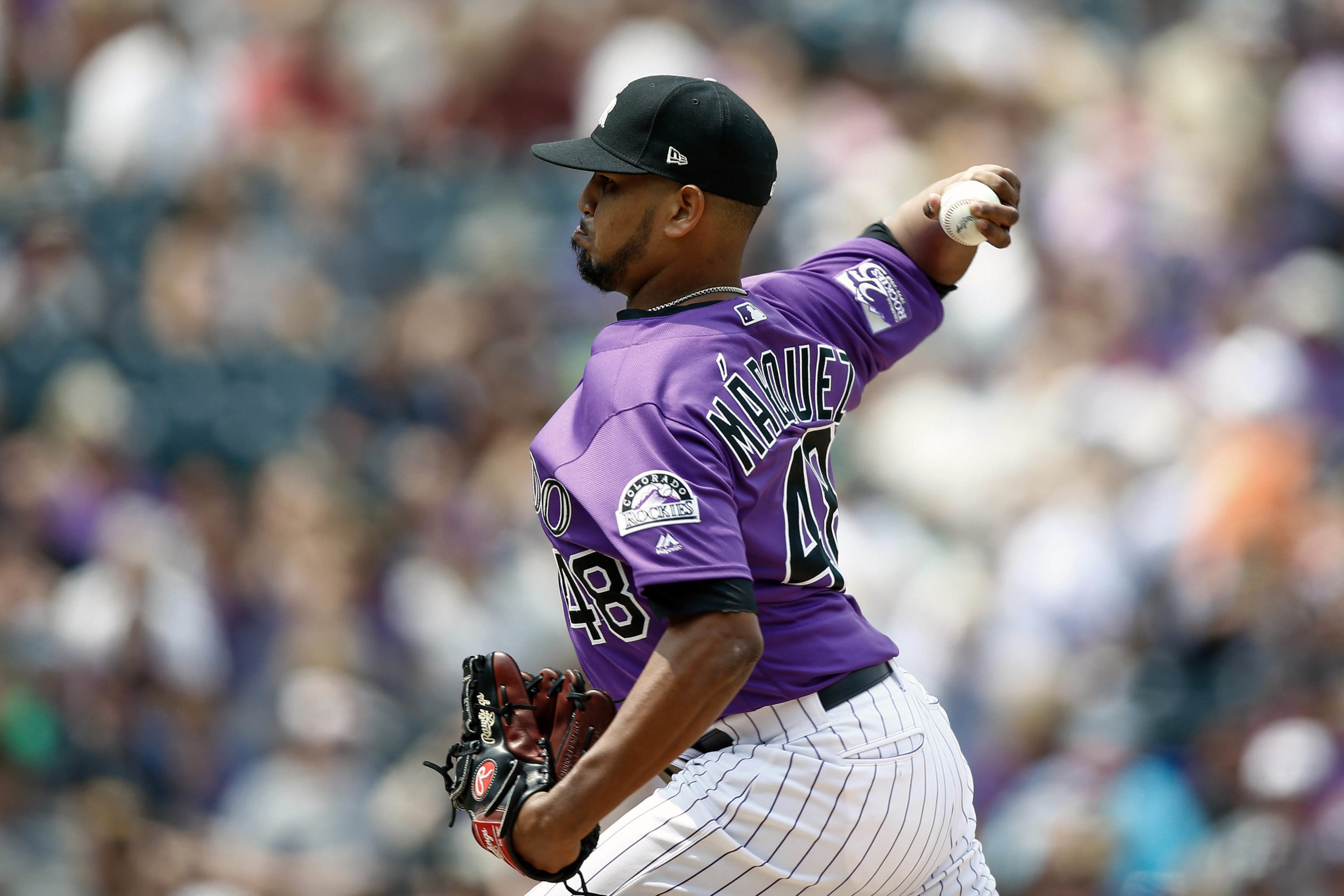 DENVER – The 41,988 at Coors Field on Sunday got swept up in the excitement from the first pitch to the last one that secured the 3-2 victory over the Oakland Athletics.

The win gave the Rockies a three-game sweep at the hands of an AL West club that had entered the weekend as the best team in baseball dating back to June 19th.

Entering Sunday’s ballgame, starter German Marquez had given up a first-inning run in eight of ten home starts and opponents were batting .363 (33-for-91) with six of his seventeen home runs allowed in the opening frame.

From the beginning, Marquez had his best stuff. It took just nine pitches for him to get through the first inning and got both Matt Chapman and Jed Lowrie to strike out looking.

Marquez threw just eleven pitches or less in four separate innings and never threw more than twenty in a single inning. He struck out eight Athletics hitters and walked only one en route to his ninth victory of the year.

The 23-year-old from Venezuela limited his mistakes to just two pitches and with the bases empty.

In the fourth, Matt Chapman hit a solo home run 410 feet and Khris Davis added a one in the seventh, his 28th home run of the season, for the thirteenth and fourteenth homers surrendered by Marquez this season, respectively.

Even the third time through the order, Marquez still had command over the strike zone. His defense provided some extra assistance at times, too.

Ryan McMahon, in his first game after getting promoted earlier in the day from AAA Albuquerque, flashed some leather at first base with two nice plays going to his right to start the sixth. Pat Valaika followed up with a diving stop to end the inning.

An inning later, Valaika would make another defensive gem by scooping an Arenado throw out of the dirt to bridge a 5-4-3 inning-ending double play.

McMahon would also take part in much of the run scoring as well.

The Rockies got on the board early when McMahon doubled to left field on a 97-mph fastball by A’s starting pitcher Frankie Montas in the second. On the very next pitch, Tom Murphy blasted a 435-foot home run to center field to give the Rockies a 2-0 lead.

In the third, Story got things going with a two-out single. McMahon laced a double to right-centerfield, scoring Story to put the Rockies up by three.

Colorado’s lineup notched eight hits in the first five innings but fell silent once Oakland tapped into their bullpen. It ultimately mattered little as it never seemed the Rockies were in jeopardy of losing the game.

The bullpen was at ease from the time Scott Oberg took the mound and struck out Chapman on seven pitches to the moment Wade Davis got Matt Olson swinging for the third strike, saving his 30th game of the season.

The win is Colorado’s fourth straight, giving them a 16-4 at home over last twenty games at Coors Field and correcting a trend of poor play at home during the early season. In that span, they’ve outscored opponents 118-73.

They sit one game back of the Dodgers for first place in the NL West and are tied with the Diamondbacks for the second Wild Card spot. 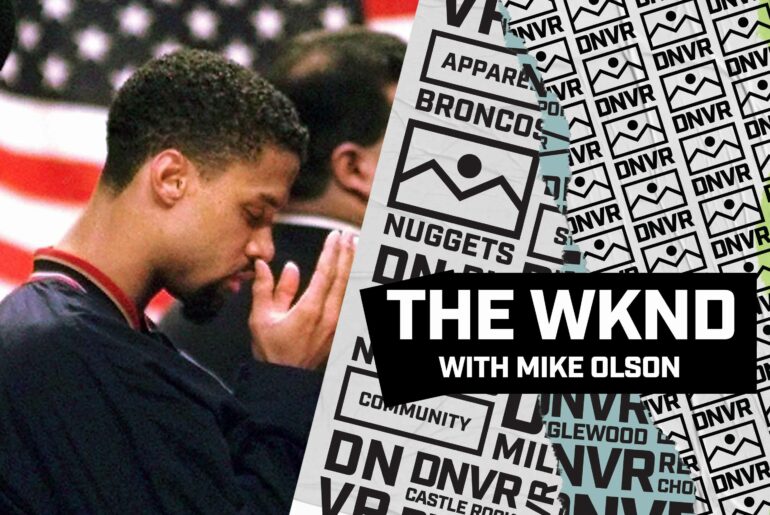 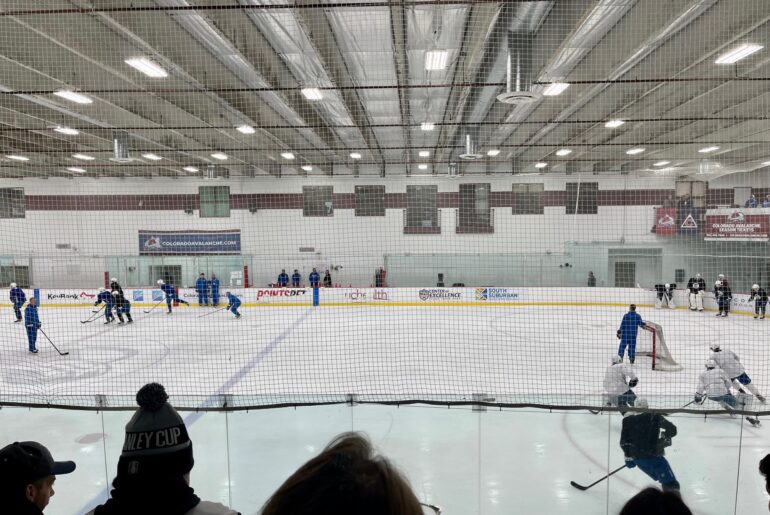