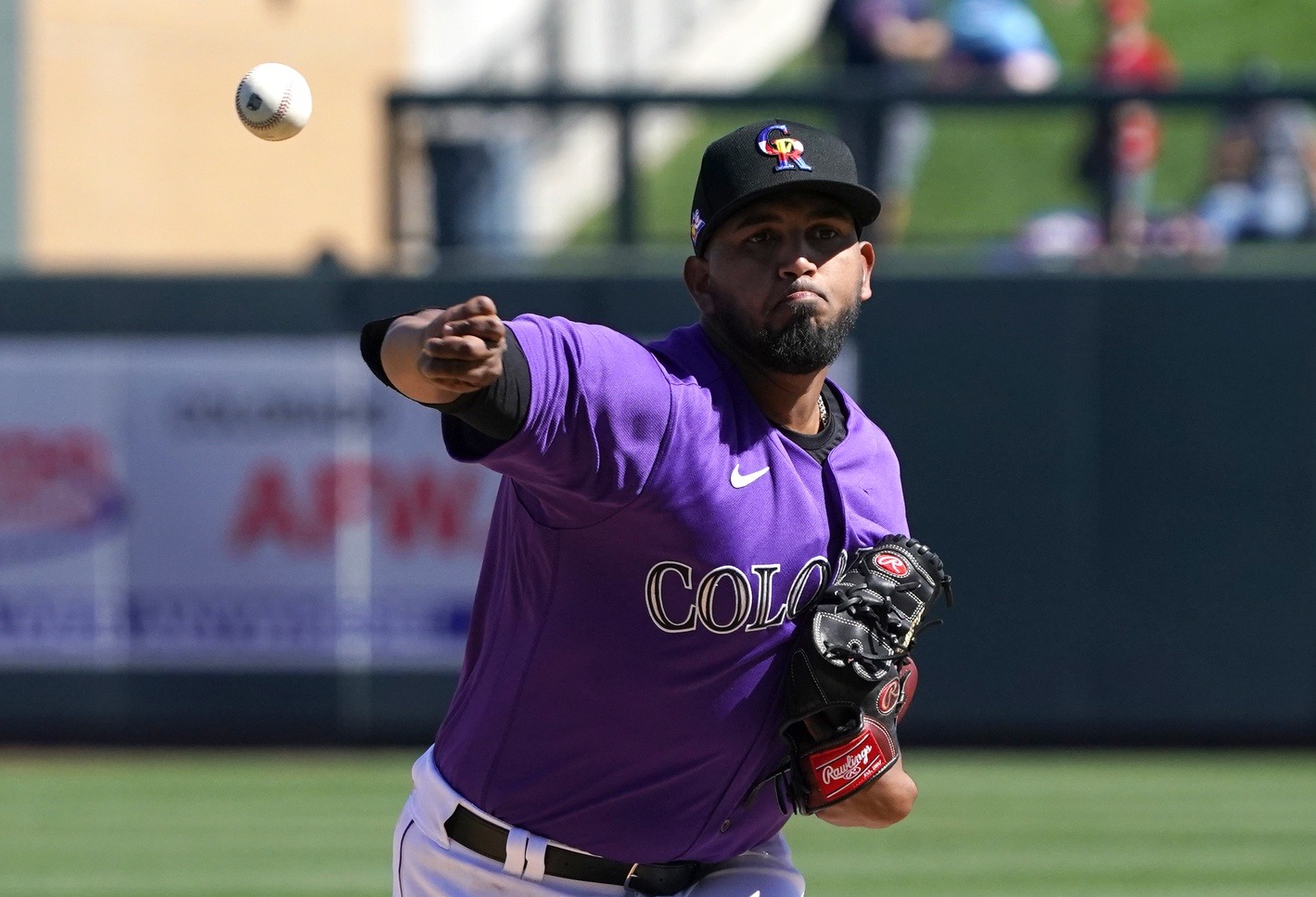 It may be the eighth game of Spring Training already, but some Rockies pitchers are just starting to shake off the winter rust and get into Cactus League games.

German Márquez, Wade Davis, Jake McGee and Scott Oberg made their 2020 premier on Sunday at Salt River Fields in a 6-3 victory over the Los Angeles Angels.

Márquez was fantastic over three innings, becoming only the second Colorado pitcher to last as long following Antonio Senzatela’s Friday start and the first to do it in scoreless fashion.

After getting the vote of confidence from manager Bud Black as the team’s closer, Wade Davis tossed a one-two-three frame, striking out one – Angels’ top prospect Jo Adell – in the process.

A leadoff single against Oberg was all the 30-year-old gave, retiring the next three Angels’ hitters in order, punctuated by a strikeout to finish the sixth inning.

Entering the fifth inning down 2-0, Colorado had little-to-no offense. Jose Suarez, all of 22-years-old, struck out two and walked one during the first three innings before Matt Ball entered for Los Angeles. Trevor Story doubled in the fourth and returned with a two-out run-scoring double off Ball once again. With the scored tied at 2-2, Blackmon pulled one to right field to easily score pinch-runner Eric Stamets from second base.

Player of the Game: German Márquez

The 25-year-old from Venezuela was excellent in his first in-game action since August 22 of last year due to inflammation in his right arm. The six-month respite was just was the doctor – or team trainer Keith Duggar – had ordered. Márquez played with his slider and changeup effectively and his fastball topped out at 97 in front of the home crowd. He gave up one hit and walked a batter which he quickly erased with a 6-4-3 double play courtesy of Story, Chris Owings and Daniel Murphy.

One week into Spring Training and still nothing matters all that much. If the overall results of Spring Training for most individuals have minimal impact on decisions pertaining to the starting lineup and subsequent 26-man roster decisions, then the outcomes of the first eight Cactus League games should be the least important. That being said, non-roster invitee Díaz is making his case to become Tony Wolters’ backup with his sixth hit in nine at bats. 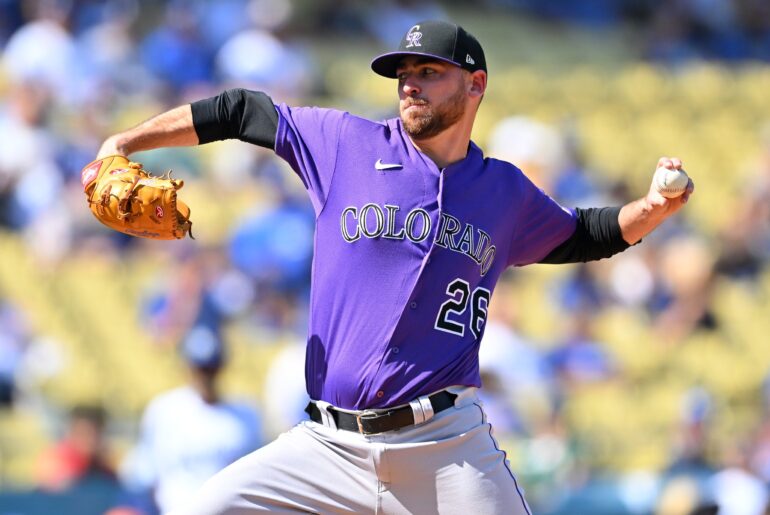