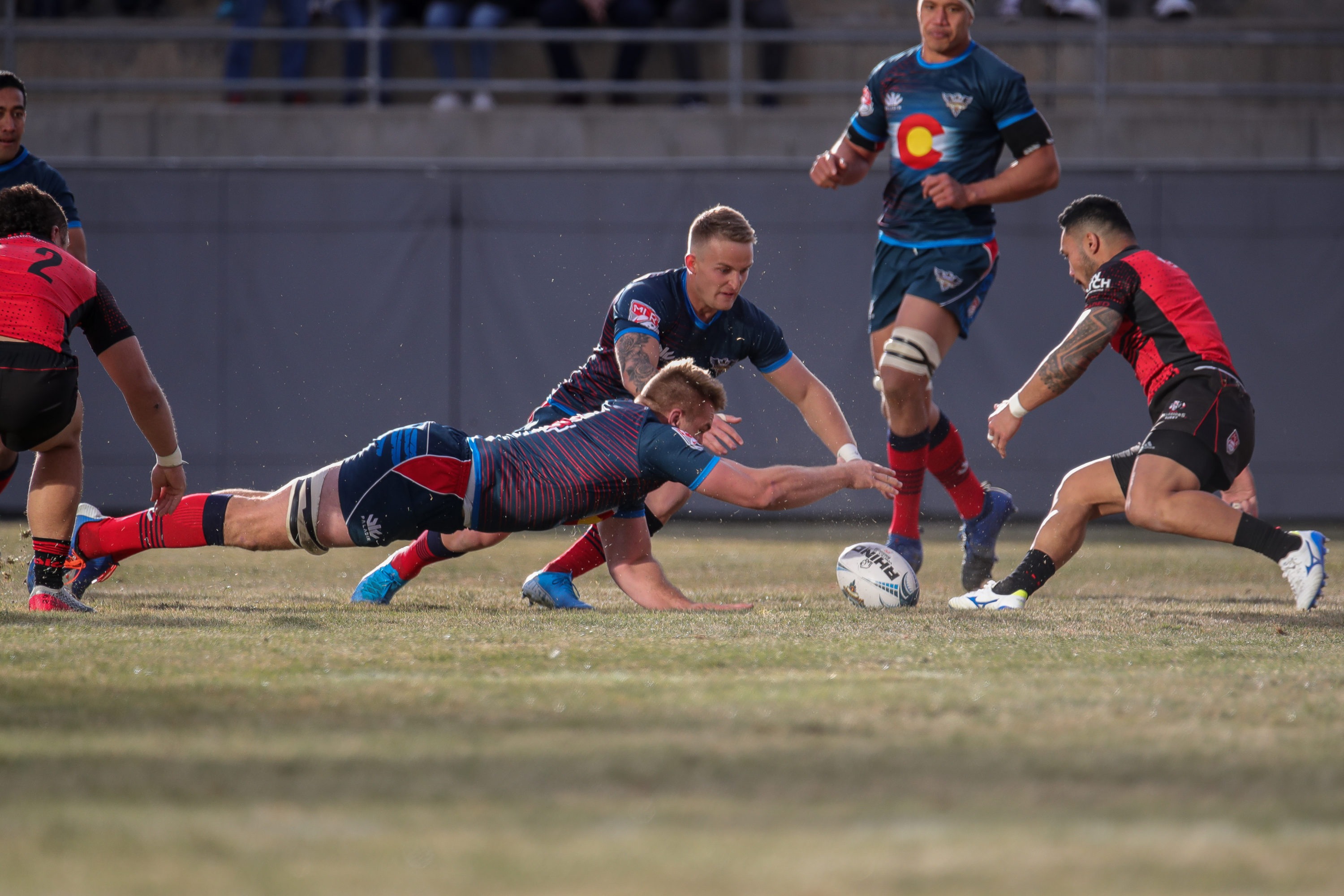 The first-place San Diego Legion just keep winning. This time they went down to the Big Easy and beat a very solid NOLA Gold team that gave them fits throughout the match. San Diego remains the top dog until someone knocks them off, and no one has yet to do that. The only real sign of slowing down they’ve shown through the first month of the season has been that they left a bonus point on the table in their victory over the Gold. The Legion will look to add to their win streak in Round 5 when they welcome Rugby United New York to Torero Stadium on Sunday while the NOLA Gold will welcome the New England Free Jacks to town.

When Old Glory D.C. announced that Tendai Mtawarira would miss this match, it seemed as if the Austin Gilgronis might pick up their first Major League Rugby win since June 2018. That didn’t turn out to be the case, and the Eastern Conference kept their stranglehold over the West as a result. Austin has shown signs of improvement over the course of the season, but with the Colorado Raptors and the Seattle Seawolves each winning in Round 4, they remain the only MLR team without a win heading into Round 5. Old Glory will look to extend their win streak to four matches when they host Rugby ATL in Round 5 in a battle between two of the newest clubs in the competition. The AG’s will look attempt to pick up their first win of the season against their cross-state rivals in the Houston SaberCats on Saturday. Austin fell to their Texas counterparts 21-20 and 36-15 in their two meetings in 2019.

After a sluggish start to the 2020 MLR season, the Colorado Raptors finally got the first win off their back with their 22-14 victory over the Utah Warriors. The Raptors overcame a slow start with a very respectable defensive effort that resulted in keeping the Warriors off the scoreboard until the 75th minute of the match. Colorado outside center and former All Black Rene Ranger muscled in his first two tries of the season in the victory and earned Major League Rugby’s Player of the Week honors in the process. Despite trailing from whistle to whistle, the Warriors never quit and almost salvaged a bonus point in the process. The Raptors will have their hands full on a short week in Round 5 as the undefeated Toronto Arrows come to Infinity Park for some Friday night rugby. The Warriors will attempt to get back on track on Saturday on the road against the reigning MLR Champion Seattle Seawolves.

Like the Raptors, the Seattle Seawolves got back to their winning ways with a victory over the New England Free Jacks on Saturday evening. They were the only two clubs to win on their home turf in Round 4. The story of the 2020 season for Seattle hasn’t been a fun one so far, and Saturday looked as if it would be another ugly chapter as New England took a big lead in a hurry. That changed when the Seawolves offense exploded in the 10 minutes leading up to the half and closed the gap. Once they took control they never took their foot off the gas. With fly-half Ben Cima back from injury, the Seawolves could be primed to make up some ground in the standings in the coming weeks. They will attempt to build off their first win of the season against the Utah Warriors in Round 5. New England received a big boost in their backline when they announced the signing of former USA Eagle, Colorado Raptor, and Rugby United New York lock Ben Landry. He will be a big addition as they battle for a playoff spot in the East. They’ll have a big test on the road against the NOLA Gold in Round 5.

The Toronto Arrows are scary and they show you why every week. It doesn’t matter who or where they play, they always bring their absolute best effort and it’s been more than enough so far. The Arrows score in a hurry. Their +65 point differential and +7 try differential are the best in Major League Rugby and despite playing all of their matches on the road so far, they have shown no signs of slowing down. Rugby ATL is a good club, but they ran into the freight train in the Arrows. Rugby ATL will look to bounce back on the road against Old Glory D.C. in Round 5 while the Arrows will come to Infinity Park to take on the Colorado Raptors on Friday night.

After beating the Raptors in Round 1, the Houston SaberCats find themselves in a three-match freefall heading into Round 5. Rugby United New York is in third place in the league table for a reason. They can beat you in several different ways, and the injection of Hanco Germishuys into the roster has paid dividends thus far. The SaberCats have a lot of talent, a lot of season left to gain ground in the table, and a significantly easier path to navigate in the Western Conference to earn their first-ever playoff experience. RUNY will get to test their mettle against the top of the table when they head to San Diego to take on the Legion while Houston will look to get back in the win column against the Austin Gilgronis.