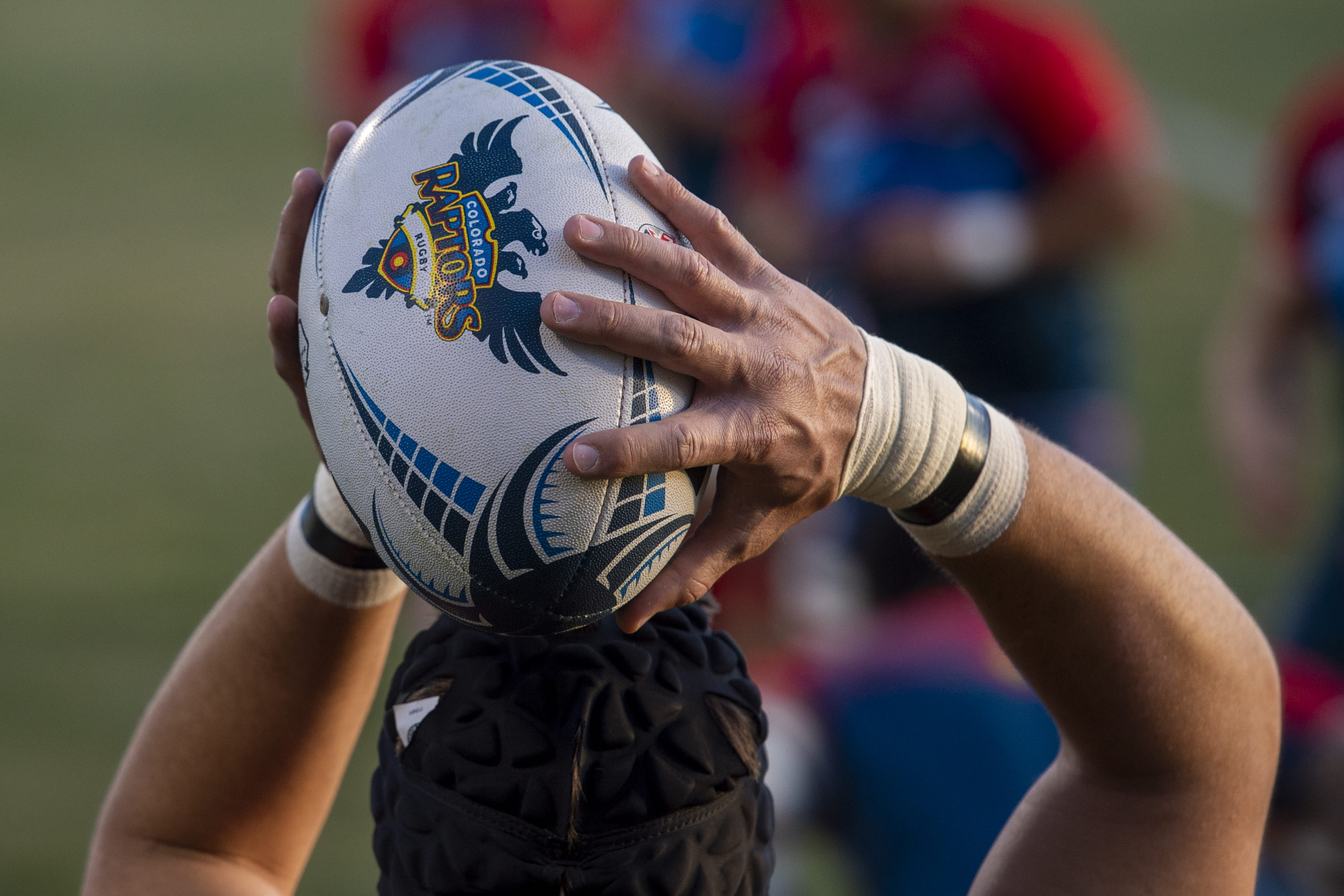 Major League Rugby has suspended the 2020 season for 30 days to assess the impact of COVID-19, the league announced on Thursday afternoon.

“After discussions with all clubs, we have determined that the decision to suspend our season is in the best interest of our community, fans, players, officials, and staff. We will update our fans when further decisions have been made, and we would like to thank them for their patience and continued support during this time,” MLR commissioner George Killebrew said in the statement released by the league.

As it stands now, matches would resume on April 11.

Updates will be provided as they are made available.

Read the statement in its entirety here.