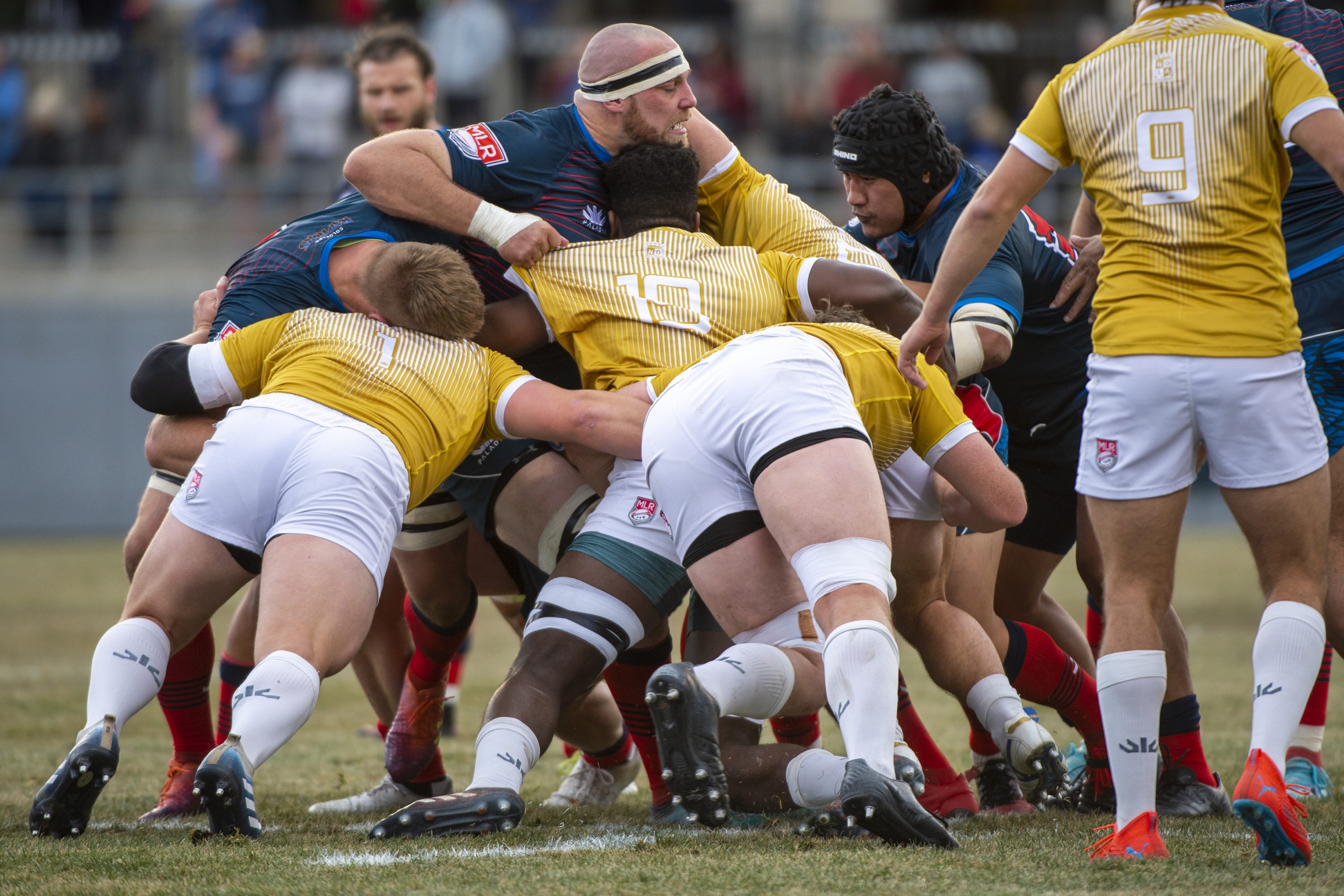 The Colorado Raptors’ slow start to the 2020 season continued with their 27-20 loss to the NOLA Gold on Saturday afternoon. The loss is the third in as many weeks, and while that doesn’t look good on paper, the Raptors are getting closer to where they need to be to compete. Hopefully, for their sake, their slow start won’t come back to haunt them come the end of the season. The Gold, on the other hand, have put themselves in third place in a loaded Eastern Conference through three weeks. The Raptors will look to get back on track this weekend when the Utah Warriors come to town while the Gold will get their crack at the league leaders in the San Diego Legion.

It wasn’t a win, but Saturday evening marked the first time that Austin didn’t lose a match since June 2018. Utah finds themselves sitting at 1-1-1 and in third place in the Western Conference with seven table points after Major League Rugby’s first draw of the season. The Warriors will have a chance to gain a firmer grasp on second place as they travel to Infinity Park to take on the Raptors. Austin will look to keep their momentum rolling as red-hot Old Glory D.C. comes to town for a clash in Round 4.

“The Beast” Tendai Mtawarira seems to be just what the doctor ordered for Old Glory D.C. as they followed up their big win over the defending champion Seattle Seawolves in Round 2 with another solid win over the SaberCats in Round 3. Despite their second loss in a row, the SaberCats find themselves in third place in the Western Conference with five table points before they head into their Round 4 matchup against Rugby United New York. Old Glory D.C. will be back in Texas to take on the Austin Gilgronis on Saturday afternoon.

It’s not surprising that the Arrows have jumped out to a 3-0 start in 2020, but it is surprising that the Seawolves have yet to pick up a victory through their first three weeks of play. They were beaten handily by an Arrows team that was surely out for a bit of revenge after the Seawolves ended their season in the semifinals last June. The Arrows remain the last undefeated team in the Eastern Conference and find themselves in second place in the table overall. They’ll take on Rugby ATL in Round 4 for what will be an important match for Eastern Conference positioning. The Seawolves, on the other hand, will look to pick up their first win of the season when the New England Free Jacks step foot on the pitch at Starfire Stadium for the first time.

Rugby United New York handed Rugby ATL their first MLR loss on Sunday afternoon in what was a very tightly-contested match. RUNY took control in the second half and Rugby ATL worked their way down the pitch to add one more try in the final minutes of the match. Following their Round 1 loss to the Free Jacks, RUNY has strung together two wins to move into fifth place in the table with nine points. Rugby ATL will look to bounce back this weekend, but it will not be easy as the top-ranked Toronto Arrows come to town.

The San Diego Legion rolled on on Sunday evening as they picked up the maximum five points in the victory over the New England Free Jacks. This match was closer than the Legion’s first two contests, but the results were the same. They still look like the best team in the league and they will until someone knocks them off. They will travel down to NOLA to take on the Gold in Round 4 while the Free Jacks will take their first crack at the reigning champion Seattle Seawolves.