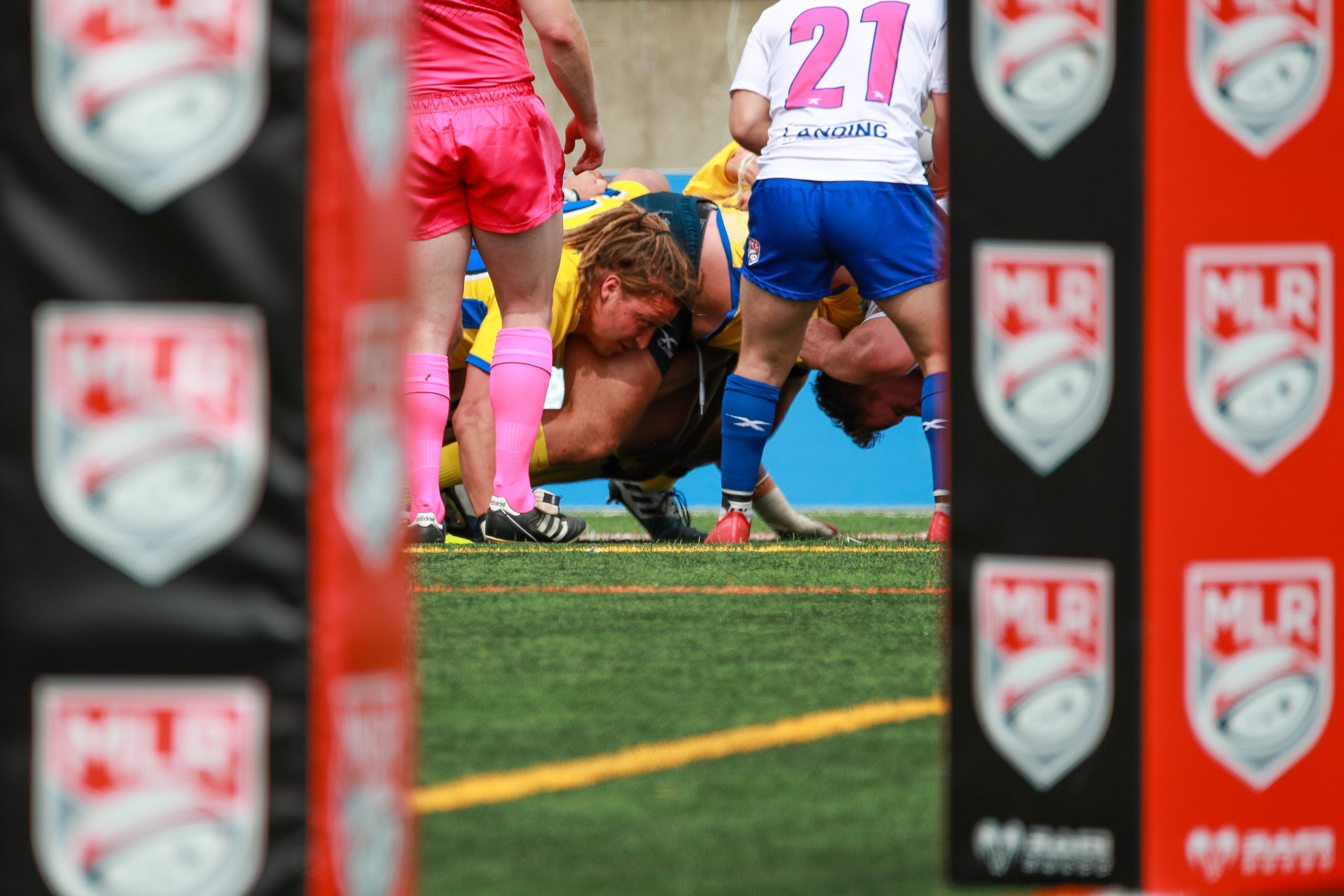 The Roundup will be a weekly piece highlighting the action from around Major League Rugby.

The Warriors picked up their first win of the 2020 season on Saturday afternoon when they knocked off an injury-riddled Free Jacks team at Sam Boyd Stadium. This was one of the better matches of the young season. The Warriors used several explosive tries to pull off the upset and carry some momentum into their match against the Austin Gilgronis. The Free Jacks will look to bounce back against arguably the best team in Major League Rugby through two matches when they head west to take on the San Diego Legion.

Like the Warriors, Rugby United New York also picked up their first win of the 2020 season when they defeated the Austin Gilgronis on Saturday afternoon. Austin is still looking for their first win since June 1, 2018, but they are certainly playing hard. They made several crushing tackles throughout the match but were ultimately unable to stop a high-flying RUNY team that looked to be back to the playoff team we saw in 2019. Austin will welcome the Utah Warriors to town while RUNY will travel to Atlanta to take on Rugby ATL.

The Toronto Arrows claimed the top spot in the Eastern Conference on Sunday afternoon with their win over the Houston SaberCats. This match came down to the wire as the SaberCats packed everyone into a maul and shoved Toronto back into their own in-goal. Despite their efforts, the SaberCats were not able to ground the ball and the Arrows came away with their second-straight victory. Even though they couldn’t come away with a victory, Houston strung together their second strong performance in as many weeks and left Las Vegas with a bonus point. The Arrows will put their undefeated record on the line against the Seattle Seawolves in Washington while the SaberCats will get their first crack at Old Glory D.C. in Round 3.

In what was probably the upset of the weekend, Old Glory D.C. used a hot start and a strong finish to stun the back-to-back defending MLR Champion Seattle Seawolves on Sunday afternoon. This match also marked the first one that their big offseason addition Tendai “The Beast” Mtawarira strapped up the boots for Old Glory. As for the Seawolves, they find themselves in unfamiliar territory without a win yet in 2020. They’ll look to turn things around in what will serve as a rematch of the 2019 semi-final when they host the Arrows in their first home match of the season. Old Glory will look to keep their momentum rolling in Houston against the SaberCats next week.

The Colorado Raptors 2020 season has gotten off to a tough start. After falling in Houston in Round 1, the Raptors caught a tough draw against the first-place San Diego Legion on Sunday evening. It didn’t go well for the Raptors, and they find themselves in last place with no table points after a tough 49-22 loss while the Legion maintained their hold on first place heading into Round 3. The Raptors will need to straighten out some scrum issues and clean up some penalties before the NOLA Gold come to Infinity Park for their home opener. The Legion will look to keep their hot streak rolling against the New England Free Jacks in Round 3.

Rugby ATL used a strong second half to knock off the NOLA Gold on Sunday evening and became perhaps the most surprising undefeated team left through two weeks. They managed to slow down a Gold team lead by Cam Dolan, who scored three tries in Round 1, and picked up their second win in as many weeks over original seven MLR teams. They’ll look to build on their success through two weeks against Rugby United New York in Round 3 while the Gold will look to get back on track on the road against the Colorado Raptors.