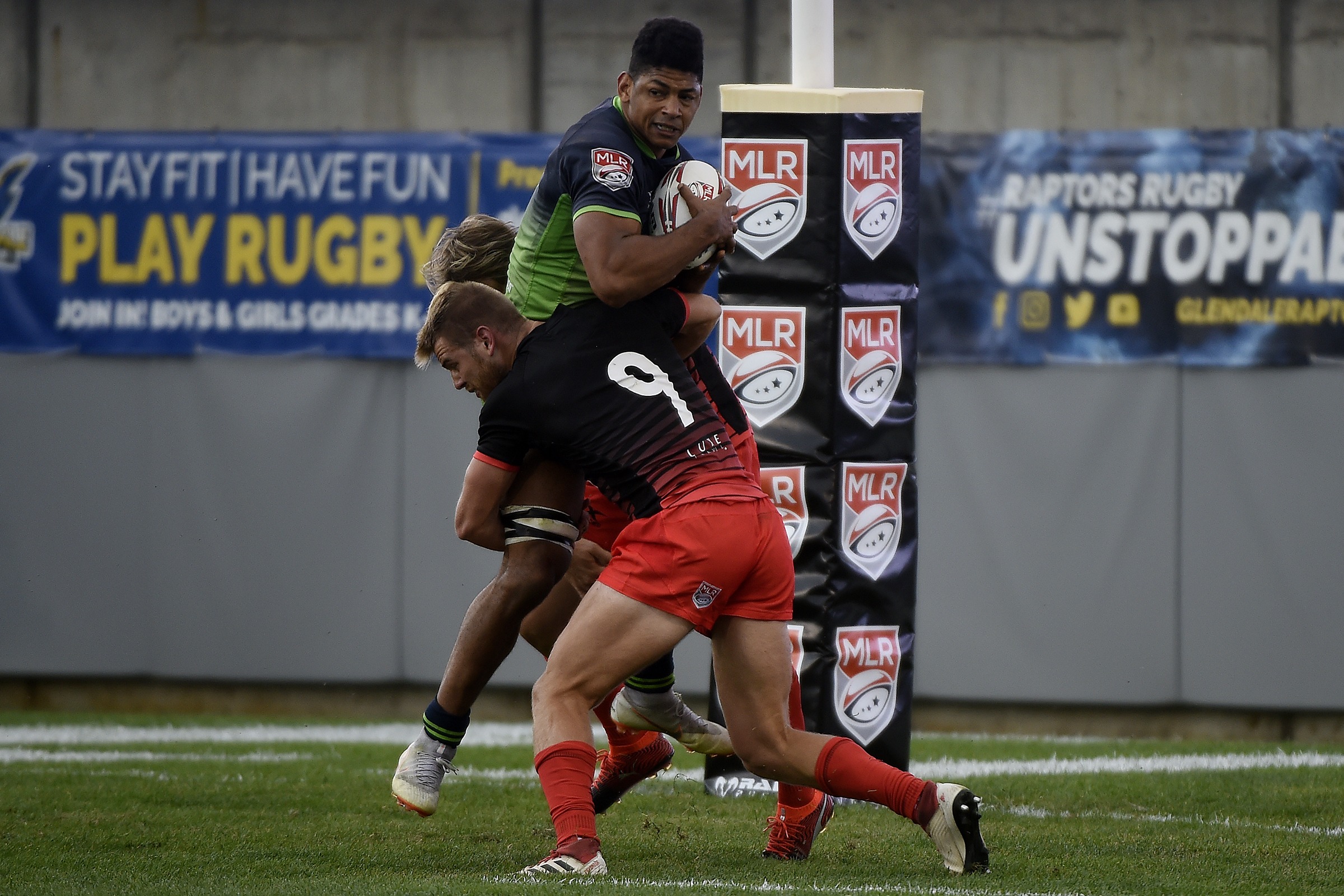 If all goes as planned, Major League Rugby will return for its fourth season on March 2o, 2021, the league announced in a release on Tuesday morning.

The league, which will feature 13 teams with the departure of the Colorado Raptors and the addition of the Dallas Jackals and Los Angeles Giltinis, was forced to cancel the remainder of the 2020 season after Week 5 due to the rapidly-evolving COVID-19 pandemic back on March 19.

If MLR can successfully make it through the next six months without any hiccups, an entire year will have passed in between the final match of the 2020 season and the first match of the 2021 season.

In the release, the league detailed a timeline for the 18-week season with matches beginning on March 30, and the Championship Final taking place on August 1. Each team will play 16 matches, and the season will conclude with a two-week championship series.

According to an article published by The Guardian, MLR commissioner George Killebrew said that the league “would be fine” if there were no matches played in 2021. In addition to that, Killebrew also said that they have worked through plans for another shortened season and a bubble scenario if necessary.

“We do have in our back pocket a reduced season plan, we have a bubble plan,” Killebrew is quoted as saying in the article.

According to the release, matches will be broadcast on CBS Sports Network and Fox Sports 2 in addition to other national and local broadcasts.

In an effort to improve special teams, Broncos suffer a major blow to their defense