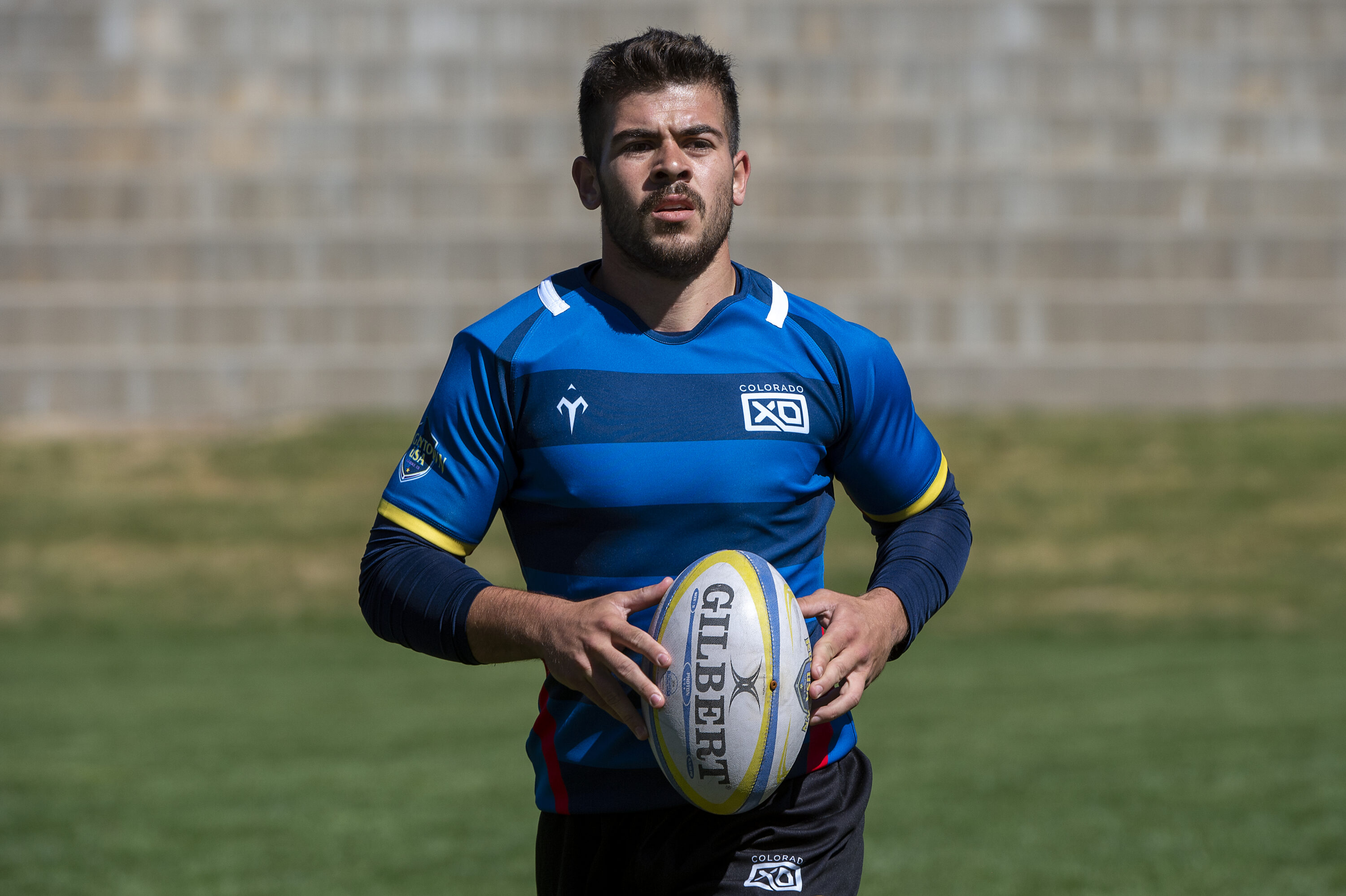 Another member of the Colorado XOs is making the jump to the pros.

XO scrum-half and captain Michael Bandy won’t be playing in Major League Rugby like his teammates Ma’ake Muti, Gelen Robinson, Shawn Clark, or David Still. He will instead be heading to the NFL after signing with the Los Angeles Chargers.

Bandy came to rugby after a stellar career as a wide receiver at the University of San Diego. He was a two-time All-American wide receiver for the Toreros, catching 192 passes for 3,294 yards and 28 touchdowns over his four-year career.

With no football opportunities on the table, Bandy signed with the XOs and gave rugby a shot. He picked up the game in a hurry and was named captain of the XOs prior to the start of the season. Bandy finished the season with two tries in the seven matches that he played before he departing early for The Spring League to play for the Conquerors.

“My head coach knew a guy named John Schoop who knew (Colorado XO director of recruiting) Peter (Pasque),” Bandy said of how he learned about the opportunity to join the XOs. “It was kind of a three-way connection. It eventually got to me and I was able to jump on a phone call with Peter. I was really interested. I wasn’t doing much, sitting at home coaching my old high school receivers at the varsity level. I wanted to take that little leap of faith and try a new sport. I think it worked out for the better so far.”

Bandy was tied for the most receptions in The Spring League with 37 and finished in a five-way tie for second place in receiving touchdowns with three.

The Air Raid offense of the #TSLLinemen unsurprisingly produced many of the #TSL2021 receiving leaders.

He becomes the first member of the Colorado XOs to make the jump back into professional football.