In this Thursday edition of the DNVR Nuggets podcast, Eric gives his opinion on the leaked new city edition jerseys for the Mavericks, Nets, Suns, Blazers, and Pelicans. Then in segment 2, the guys discuss the idea of the NBA starting the season on December 22nd for some teams while waiting until mid-January to start for teams who made the playoffs last season. In the final segment, the guys discuss their own perspective and preference on the NBA draft now after a few weeks of research. 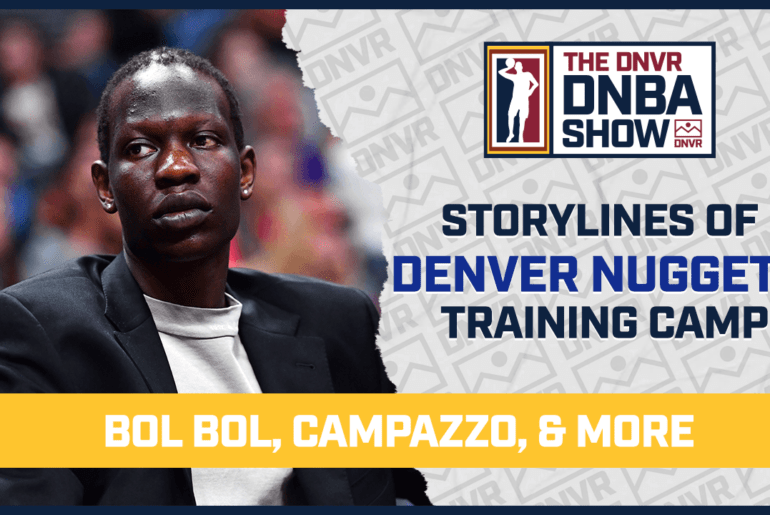 Bol Bol, Michael Porter, and other intriguing storylines ahead of next week’s training camp

DNVR Rockies Podcast: The key to the future lies in Colorado’s Lost Boys