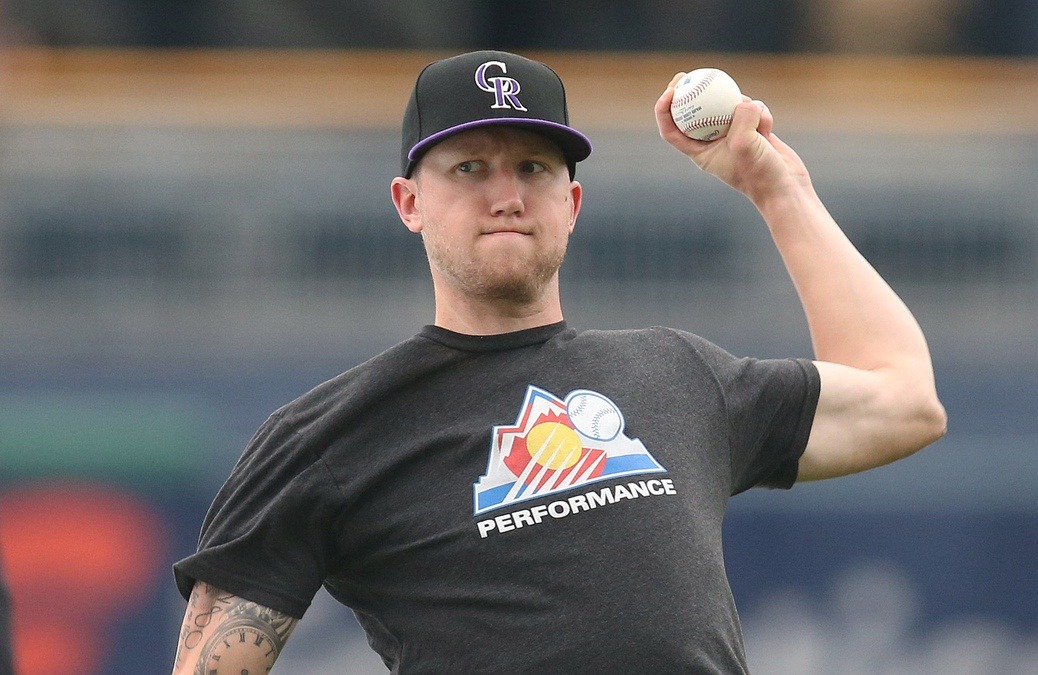 The storyline sounds familiar: a young starting pitcher with promising skills set to become the Rockies undeniable ace loses command on abilities and gets sent to the minors in order to recapture his magic.

This year’s version pertains to Kyle Freeland. After finishing 4th in Cy Young Award voting in 2018, the 26-year-old hurler now sits at a 7.13 ERA after twelve starts and nearly as many home runs surrendered this year (16) as all of last year (17).

The final straw came Thursday afternoon against the Arizona Diamondbacks in the final game of a four-game series that Colorado had already secured. Freeland batted in the bottom of the third, but he would not come out for the fourth inning, ending his brief outing with five earned runs on his ledger.

And yet, each time Freeland gave up a run or more in each of those innings to the DBacks, Colorado responded every time, eventually winning the game 11-10 in ten innings for a fifth straight victory and a four-game sweep on their NL West foes. Result be damned, it was the performance of the Denver native that was still a major story of the night.

Before Friday’s game, the Rockies announced Freeland would be getting optioned to Triple-A with manager Bud Black relaying that a chance for a reset was the biggest reason for the demotion.

“The pitching coaches and I said to Kyle moments ago and we ran through some things Kyle needs to work on,” Black shared. “Collectively, we got through this plan and we think it’ll help Kyle in the short term and long term. He’ll be able to work on some things without working on them at the big league level. It’s time to step back and regroup for a period of time. I have no doubt he’ll be back.”

Freeland was open and honest about the news. When asked if he thought whether the decision of getting demoted was possible after Thursday’s start, Freeland said, “Absolutely. I thought this was going to happen quite a long time ago.”

Of course, it all bares a comparison to Jon Gray last year when the once-considered ace dealt with issues starting with the 2017 NL Wild Card. He, too, was an Opening Day starter and pitched to a 5.77 ERA over his first 17 starts before going heading down Interstate 25 to Albuquerque.

Beginning two weeks after being optioned, he’d show immediate improvement, pitching like the Gray Wolf of old with a 1.21 ERA and 0.71 WHIP in his four starts after his stint in Triple-A and bolstering a rotation that made a push for the first NL West pennant for the franchise.

Part of Gray’s success was the attitude he brought with him to Triple-A and upon his return with Colorado. “With players, (attitude) is always a big component,” Black said of the Oklahoman’s mindset during the summer of 2018. “When you see yourself going down, that’s hard. You really have to be in a great mental frame of mind to understand it’s happening, why this is happening and spin yourself out of it.”

Before exiting Coors Field for his eventual flight down to the New Mexico capital, Freeland even mentioned he would seek out the 2013 1st round pick for advice.

“I’ll definitely talk to (Gray) before I head out,” Freeland said. “Get his perspective of where he was at last year and his attitude going into it. For me right now, I’m trying to be as positive as possible. To grow, learn and get better.”

Though this isn’t the first time the Thomas Jefferson High School graduate has had major issues on the mound, the circumstances during that challenging time were markedly different. “I went through it a little bit in Double-A. I was about a year removed from surgery as well. So, I was still learning how to pitch again.” He added, “I was in Double-A where a lot of top prospects are, so throwing that in the mix, it didn’t help a whole lot. I struggled.”

It will be much of the same this time around, too. Only, imbued with trust in his franchise and the learning experience of his own and Gray’s, Freeland can now get himself right on a much faster timetable. And a plan is already in place, according to the left-hander. “We’ve got a good idea of what to start off with when I go down there and work on that and see if that correlates into me feeling it, feeling well, the pitch movement I want and getting the results I want with weak contact and getting out.”

Freeland also discussed the fact that results will not be the most important indicator of whether or not he’ll be successful once returning to Colorado. It will be about the mechanics, his pitch mix and rebuilding his confidence, which has been all but wiped away from the previous season’s accomplishments.

Until he can put a few positive outings at the forefront of his mind, begin to feel like Kyle Freeland version 2.0 and reshape his confidence back to the major league starter everyone knows he can be, there’s plenty to hold him together and raise him up in the meantime.

“I’ve gotten a lot of people reaching out to me,” Freeland confessed. “Inside the clubhouse, outside the clubhouse, fans with their support. Looking to use that as a confidence builder that people have my back and keep listening to the positive things.”

Even if his time away gives the Rockies another year of control for what will be his age 30 season, the only concern at this point is for Freeland to find the direction he so desperately desires, regain control of the steering wheel and come back home. 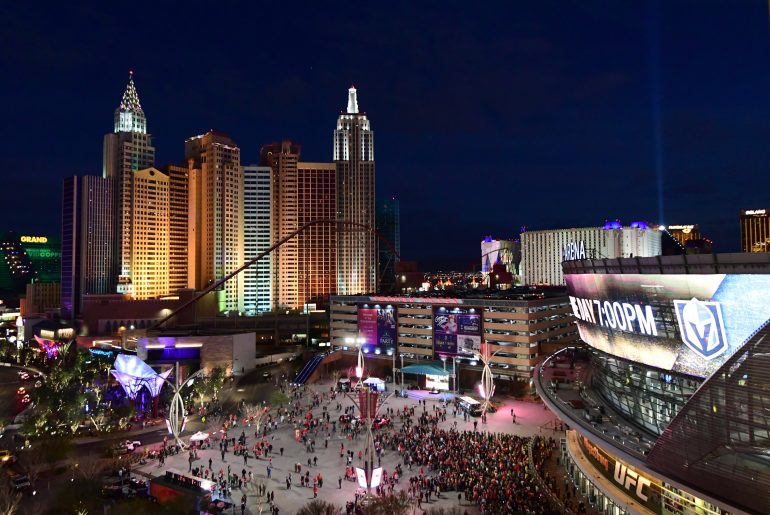 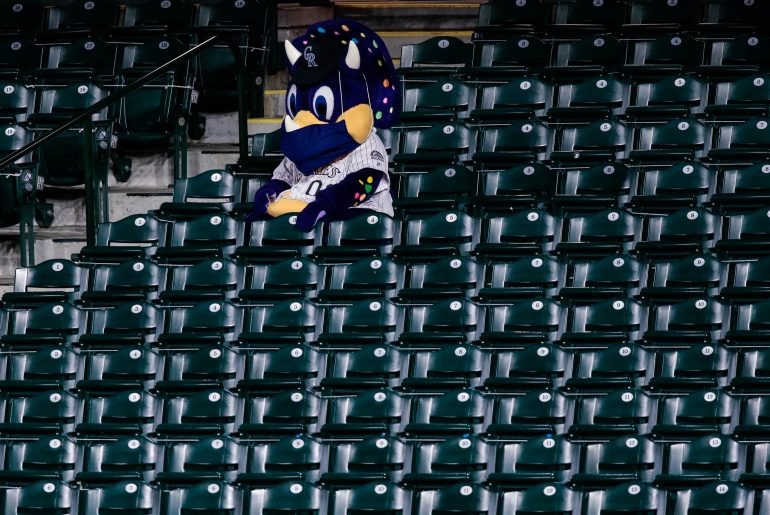